A NASA robot capable of rock climbing to the sea, with a mechanical arm protruding from a small steel claw to conquer all planet surfaces

Introduction: Human exploration of deep space has never stopped. NASA is the first to send probes to Mars. Facing the complex environment of Mars, NASA is now improving the traditional wheeled detectors. It seems that “Paws” is the best choice.

NASA has successfully sent a series of detectors to Mars in the past to perform detection missions.Some are in-orbit detection, while others are on the surface. 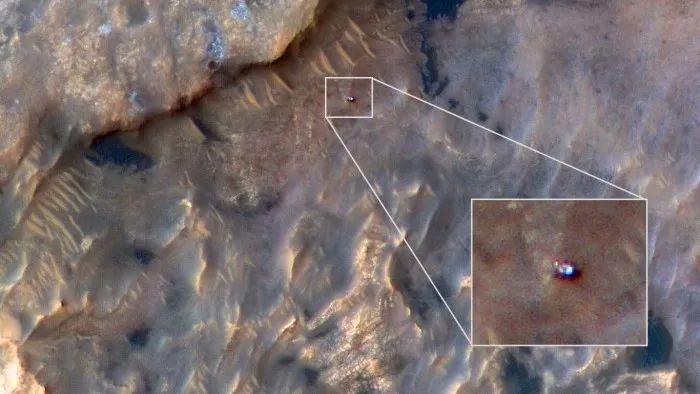 MRO took a picture of "Curious" and is working hard on Mars.

But now NASA has to start thinking about a new problem —— how to detect those steep cliffs?

NASA's LEMUR robots recently completed such an experiment on the cliffs of Death Valley, California, bringing NASA a solution to the problem.

Rock climbing, no matter how many wheels, less than three or two claws

Wheels can really play an important role on the smooth roads, allowing the probe to travel on the plains and craters of Mars, but for cliffs, polar caps and other hard-to-reach places elsewhere, It seems very powerless. 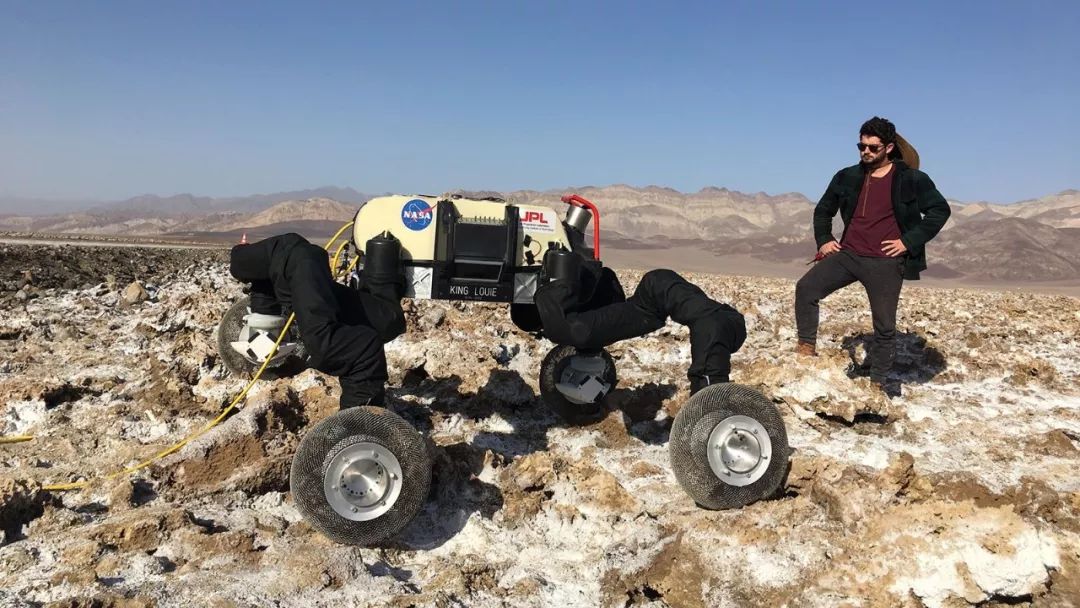 Since the wheels don't work, then discard the wheels. The idea of ​​NASA is very simple.The original rolling wheel was replaced by a sharp "paw", each claw consisting of a full 16 fingers, these seemingly simple fingers are also equipped with hundreds of small hooks.

Just at the beginning of the year, in the last field test in Death Valley, California,LEMUR chose a route on the cliff through an artificial intelligence system.At the same time, the rocks were scanned along the way to find ancient marine fossils that filled the area.

Can only climb? More to the sea

After testing, the role of the paw on the rock climbing was confirmed, and the researcher shifted more attention to the paw itself, unloading one leg of LEMUR, and adapted a special “climbing gecko”.

In addition to land, where can this technology be used? The researchers turned their attention to the deep sea.

Just as the astronauts conducted spacewalk training underwater, the researchers adapted LEMUR's claws to have the same 16 fingers and 250 hooks for gripping irregular surfaces. 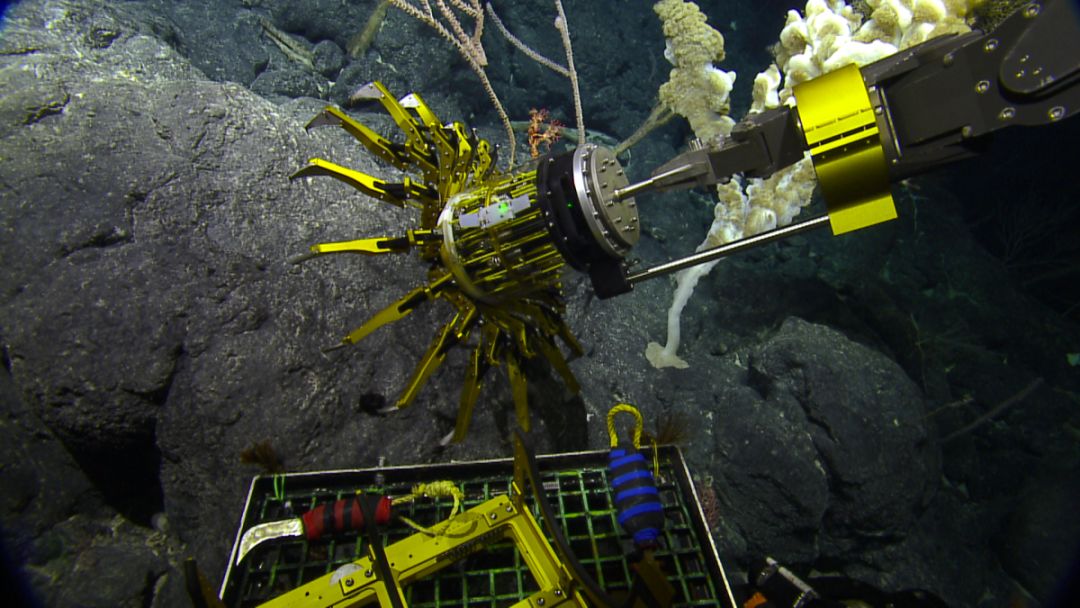 One day it may be sent to asteroids or other celestial bodies in the solar system.Currently, it is affiliated with Nautilus, an underwater research vessel operated by the Hawaiian Coastal Ocean Exploration Trust, which can help collect deep sea samples from more than a mile below the surface. 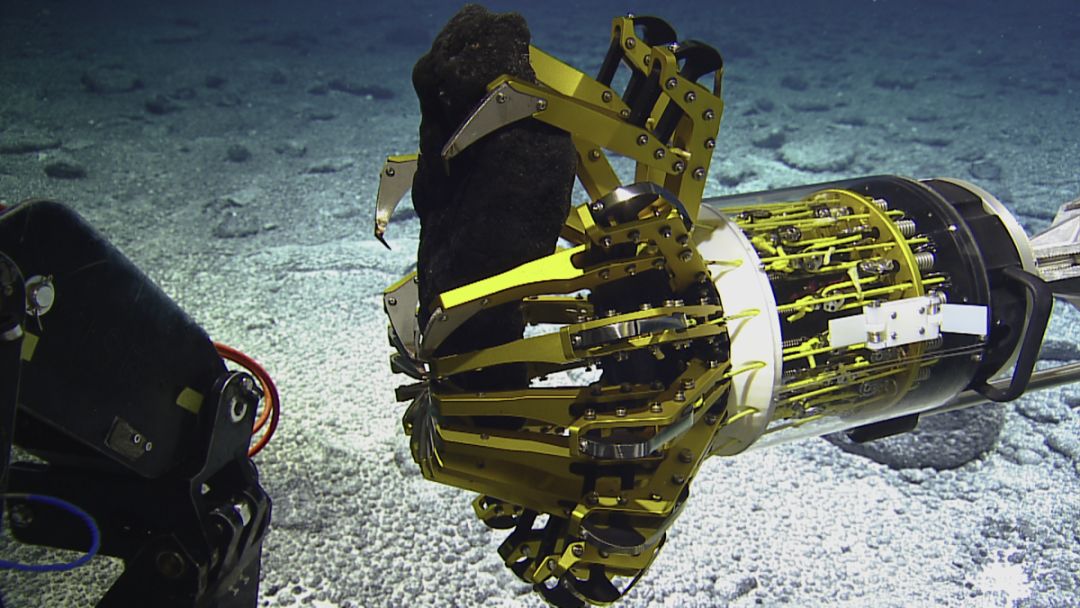 The LEMUR project is over, but it helps launch a new generation of walking, climbing and crawling robots. In future Mars or icy satellite missions, artificial intelligence robots and climbing techniques from LEMUR can reveal potential signs of life. 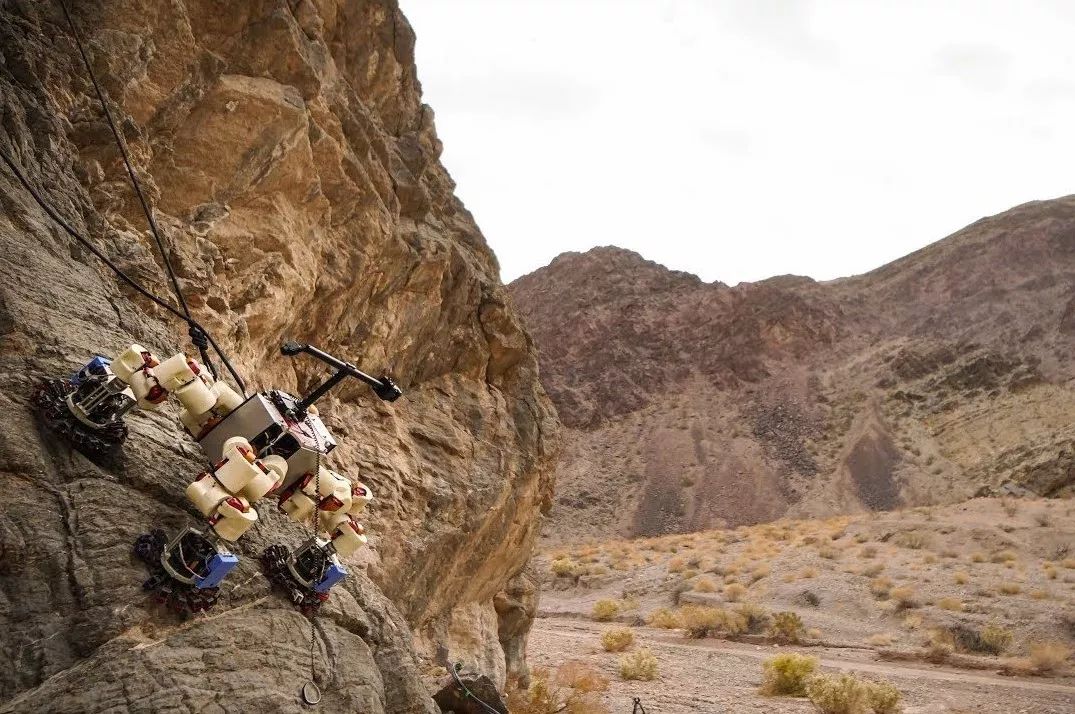 Of course, a LEMUR is still unable to successfully complete the mission of exploring Mars.NASA also conducted a technical demonstration of a small solar helicopter for short flight. 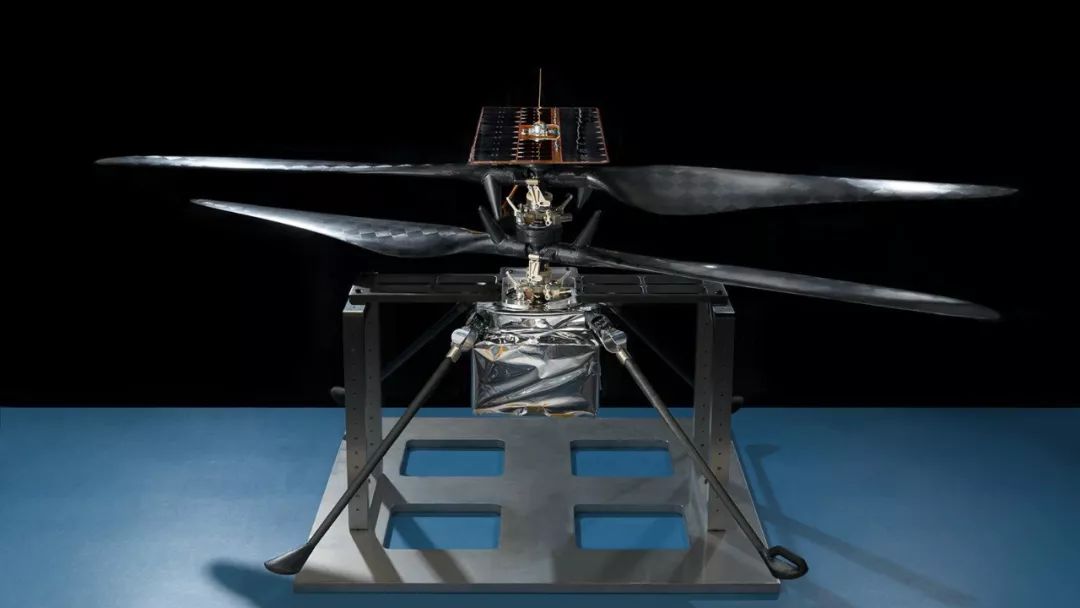 Due to insufficient energy,Drones need to face the challenge of stopping to charge in a variety of environments.

JPL engineer ArashKalantari has improved the habitat based on LEMUR's design: it has a claw-shaped built-in hook that catches the rock, just like a bird clings to a branch.

There, the robot will charge its battery through solar panels, allowing it to roam freely and look for signs of life.

The future of NASA's Mars trip seems to be inseparable from this claw.

Related news
A NASA robot capable of rock climbing to the sea, with a mechanical arm protruding from a small steel claw to conquer all planet surfaces
NASA interns have been recognized for adapting A-girl's popular space songs
NASA says Australia will help support its Artemis and Moon to Mars programs.
Hot news this week
Britain and China are discussing involving Chinese enterprises in the construction of high-speed rail in the country
Amazon employee No.1: the giant is unstoppable, but there is evidence for the split
100% full screen? Samsung Galaxy note 20 first exposure: or in July
Xiaomi tmall super brand day ultimate battle report: the first sales volume of 61 items sold for 300 million yuan!
Paper clip Cope millet 10: Why is your home's Wi-Fi so slow?
US announces import tariff on EU aircraft Airbus: Eventually will be paid by U.S. passengers
[multi figure] learn about the windows 10x system for dual screen devices
It's worth a try to use the mobile phone with homogeneous appearance
Musk confirmed that the new Tesla Model s and model x range increased to 630 km
Fold for fold: is Motorola Razr really a 100% mobile phone?
The most popular news this week
This airpods case makes you look like you have a game boy
Tesla "single" battery giant: Super ambition of strong buyer
Mattel, a toy manufacturer, launched cybertruck toy
Shopify will join Facebook's Libra digital currency program
Apple research full glass iPhone with surround touch screen
In 2019, China's integrated circuit export reached a new high: processor accounts for 35.1%
$101.58 billion! China's integrated circuit exports hit a record high in 2019: processor accounts for 35.1 per cent
Huawei's top 10 5g advantages: 62 operators take 41
Eventually surpassing Google GMS, Huawei HMS will become a global ecosystem
Pan jiutang: MIUI is comparable to IOS, Apple users can buy Xiaomi 10 at ease