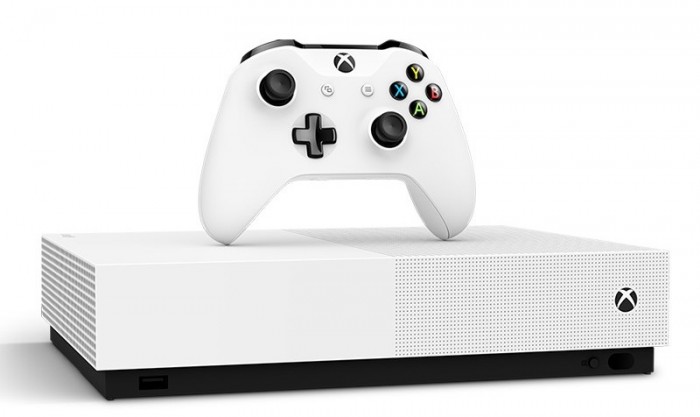 Xbox One S Youth Edition provides a more cost-effective way for gamers who like digital Xbox games and content. Since the advent of Xbox in 2001, games, music, etc.televisionBoth have completed or are undergoing digital transformation. On the Xbox host, Xbox Game Pass allows users to play more than 100 games and consumers to enjoy more high-quality digital content. 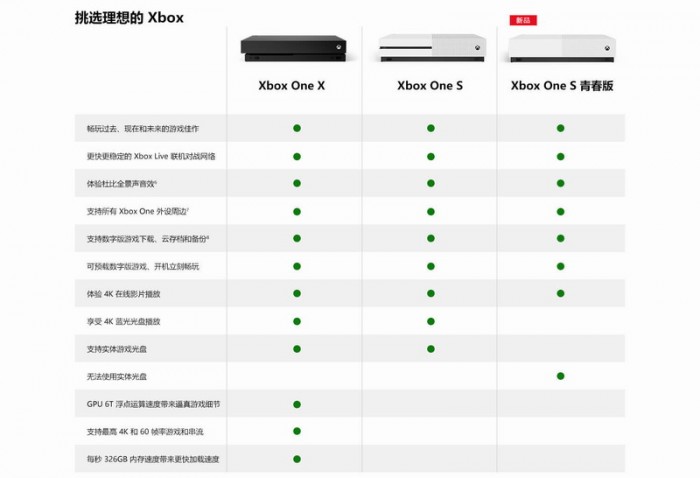 New players who join Xbox through Xbox One S Youth Edition can discover their favorite games through digital game content. Users who like digital entertainment content can stream in the application of BVT4KVideo, or in 4K ultra-high-definition blue-ray film to feel the vivid visual shock. 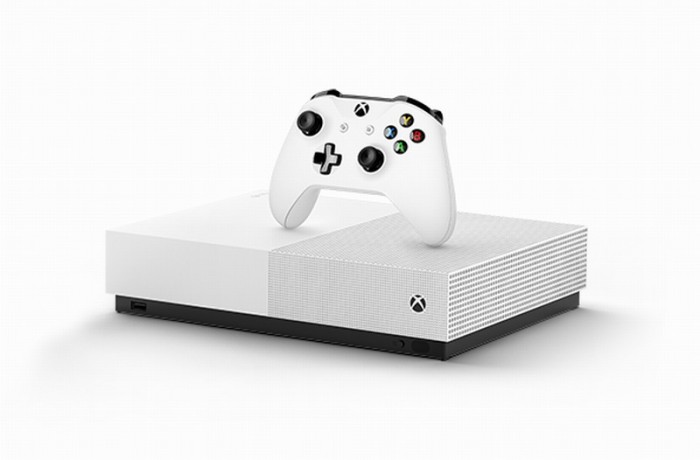 The second generation Xbox Elite Wireless Handle was officially announced at Microsoft's E3 2019 conference in June this year, adding 30 new functions including adjustable drag lever, fully enclosed anti-skid grip, shorter trigger lock and 40-hour duration. It can be said that it is a necessary weapon for host and handle players. 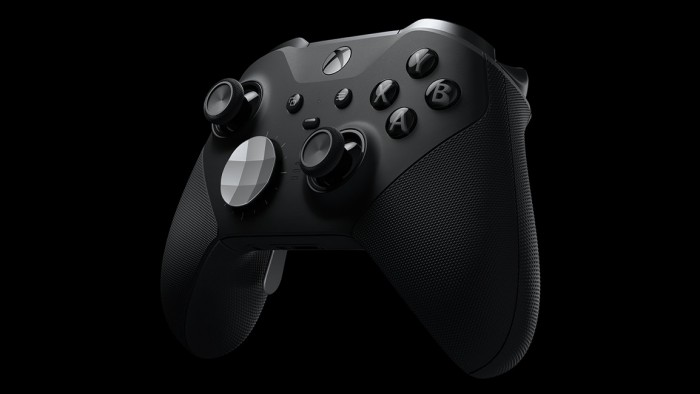 In addition, Microsoft officially unveiled some of its game lineups for ChinaJoy 2019:

1. The Age of Empire II: The Decisive Edition 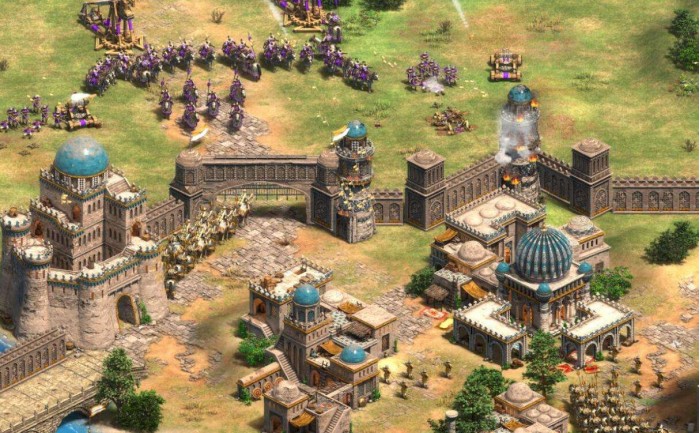 2. Waiting for the Soul: Xiao 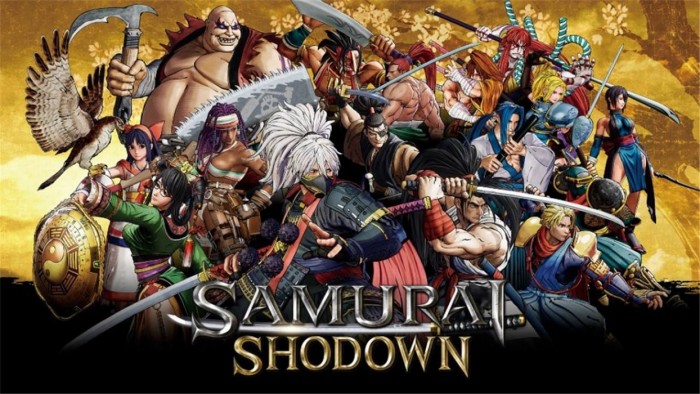 3. Elements out of control 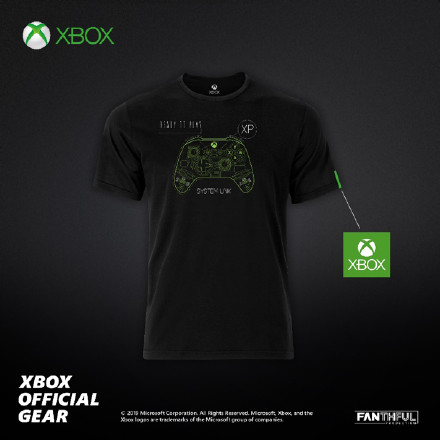 Friends who have personally participated in ChinaJoy 2019 can also purchase nine Xbox official peripheral products, including T-shirts, backpacks, umbrellas, key chains and mouse pads. These products will also be added to the online malls of Microsoft platforms for players to choose from.