If Apple really wants to transform the service company, the iPhone price cut should be more 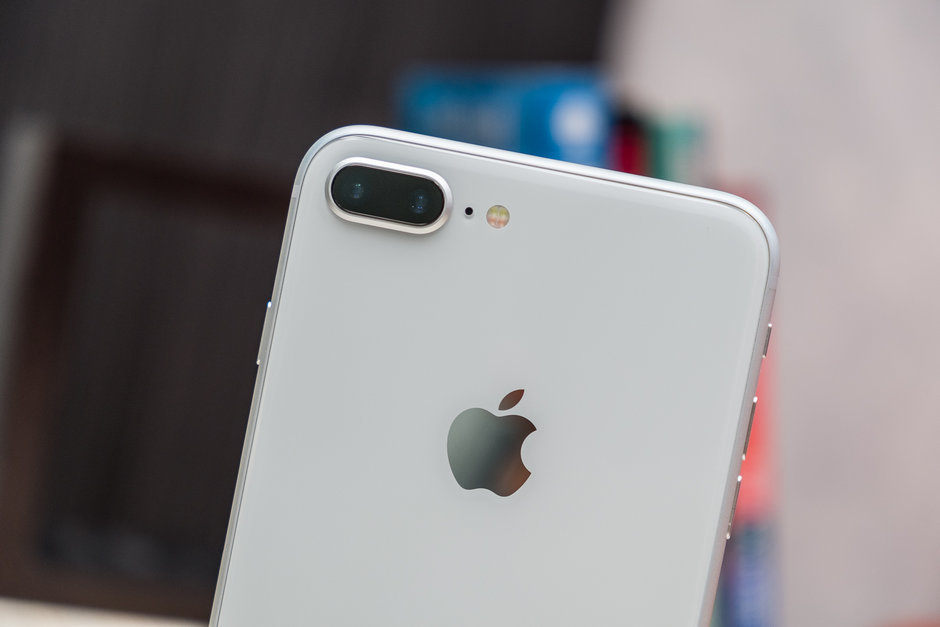 Original title: Apple Should Cut iPhone Prices If It& rsquo;s Serious About Services<#comment><#comment>

NetEase Technology News July 31, according to foreign media reports, for Apple, the iPhone or direct or indirect price cuts have eased the impact of the stagnation of the smartphone market. But if it really wants to change its face, it really transforms into a "service" company, which should go further on the iPhone price cuts.

The third-quarter earnings report as of June 29 showed that Apple continued to suffer from the stagnation of the growth of the smartphone market. Apple said that iPhone revenue fell 12% year-on-year, basically in line with analysts' expectations, and the company's total revenue increased slightly by 1%. The company's forecast for the quarter ended September is almost the same.

Most of the other super tech giants have achieved considerable revenue growth, and Apple's growth is small compared to it, and it seems unlikely that there will be much improvement. Apple's share price rose in after-hours trading on Tuesday, probably because Apple's revenue outlook for the next fiscal season is not as bad as analysts had worried.

Apple has been able to increase revenue from iPhone apps, AirPods headsets, Apple Watch and payments from Google’s safari search. Apple is constantly helping to iterate and launch new products for hardware products other than these iPhones. However, although Apple's sales of products and services from outside the iPhone have increased by $12.6 billion over the same period last year, this does not offset the iPhone's revenue decline of $19.1 billion. The weak growth, coupled with rising spending, has also lowered Apple's operating margin to its lowest level in 10 years.

Today, Apple's hardware product growth has tended to slow down. According to a recent analysis by Bernstein Research, from 2015 to this year, the compound annual growth rate of Apple's hardware business will be a small negative number. Apple emphasizes that the number of iPhones, iPads, and Macs in use worldwide is increasing. These users include new buyers of Apple products and people who buy used equipment. But if the sales of the new iPhone are not much changed, the global user base of Apple hardware products will be difficult to maintain growth.

Therefore, even if it is to achieve small revenue growth and maintain stable profit margins, Apple needs to continuously introduce a series of new or updated peripheral products —— to users of iPhone and other Apple devices and persuade them to buy.

One way to start this strategy is to dramatically reduce iPhone prices and use those new products to market Apple Music services Apple Music, iCloud cloud storage services, video game subscriptions, and peripherals including Apple Watch. People who buy Apple Watch are often iPhone users. Whenever someone starts using a new iPhone or gives up an old iPhone that is almost impossible to run, Apple is once again encouraging consumers to buy more of its products. This strategy is simple and rude, but that's what Apple needs right now.

Apple has tried to reduce the price of the iPhone either publicly or implicitly. Last year, in addition to the new iPhone, which sold for more than $1,000, Apple also launched the iPhone XR, which starts at $750 in the US. According to market research firm Consumer Intelligence Research Partners, XR is now the best-selling iPhone model in the United States. In addition, Apple has begun to introduce attractive trade-in programs for older iPhone users. The company also offers discounts in China to deal with the iPhone's sales dilemma in China, and in other countries has lowered the price of the iPhone.

Perhaps it is these price moves and the launch of the iPhone XR that will keep the iPhone from getting into a worse position this year. From the success of the iPhone XR, for the future, Apple may be able to take more aggressive price cuts.

Google is a negligible smartphone seller compared to Apple, but the search giant said its Pixel smartphone sales more than doubled year-on-year after launching a $400 Pixel version. Apple can still sell high-end versions of the iPhone to hardcore users, but reduce the frequency of iterations for that version, focusing on the more popular version of the iPhone at Pixel. The goal is not to pursue market share; rather, to give people more reasons to abandon old phones.

It's important to point out that even if the iPhone price drops sharply, the number of people with Apple devices may not increase significantly. A large percentage of people who buy a new iPhone are the original iPhone users. Consumers who switched to the new iPhone with an iPhone model three years ago will not change the number of users of Apple phones. But the new model may make people more willing to buy other Apple hardware products, various Internet services, AppleCare warranty plans or new applications.

Whether Apple can really transform from a hardware vendor to a “service” company still has doubts, after all, its old model is difficult to change. Apple has made Internet subscription services such as Apple Music and the upcoming Internet video service too close to Apple devices, making it difficult to attract users without Apple devices. Before Apple can change its way of thinking, it's hard to imagine Apple succeeding through “Apple Prime” (a payment tool that only supports the iPhone and other Apple peripherals).

Steve Jobs likes to say that Apple is willing to eat away. If Apple wants to go beyond the hardware company's scope, then it may be time to stop trying to maintain its existing hardware business model. (Lebang)<#comment>

Related news
Apple Watch will be able to update the system independently without the iPhone
Apple Iphone Service Center In Chennai
Hot news this week
Xiaomi's new keyboard and mouse product: keyboard can't only be used for typing
Ali, Tencent join the bureau," health code "can really replace the pass?
Opening of AMD's official store: Ruilong Limited gift box $150
Novel coronavirus pneumonia CDC may be followed by China's suspension of work and suspension of school
Here comes the 7 nm sharp dragon! Lenovo released ideapad slim 7 amd version on the US official website
"Cloud conference" is coming! Suning will broadcast Huawei new product conference live: held online on February 24
Samsung TV's global sales volume is the first for 14 consecutive years: qled is twice as big as LG OLED
Alipay's 240 thousand living materials rush to Wuhan, including 70 thousand packets of diapers / sanitary napkins, etc.
Climate change may dry up this river in the United States. Millions of people will be seriously short of water
Huawei releases new matebook d 14 / 15: upgrade amd R7 / Core i7
The most popular news this week
The whole family is in the past! Microsoft three in one office official edition experience
Baidu withdraws the lawsuit and Wang Jin responds: the one who is clear and the one who is turbid
Tesla speed up to Apple
Is it dangerous to cancel Microsoft Sony's exit from GDC Apple Google developer conference at F8 conference?
What's the direction of mobile phones in the future for vivo's new apex 2020?
Eric Schmidt thinks Silicon Valley may lose to China
Interpretation of Baidu's Q4 financial report in 2019: to alleviate the downturn in the first three quarters, it is necessary to define the growth point in the future
Why does the new crown outbreak not necessarily originate in China?
Here's a smart watch that costs only 130 yuan. It looks like an apple watch
Forbes China's 2020 Richest Women's List: Yang Huiyan First Ma Dongmin on the list