Mobile game esports market beyond PC games Why is Snapdragon 855 Plus the best mobile game platform?

When I was young, I watched the obsession of other people playing games in the game hall. When I grew up, I had my own game PC and host computer. I also had a smartphone that was online anytime and anywhere. When I wanted to play the game, I called the friends on the WeChat and QQ to form a team. Open the black, either to fight the king's canyon, or to eat chicken.

From the host to the PC to the smartphone, the game industry is constantly changing. One of the important signs is that the mobile game market has surpassed the traditional end-games and become the main force of the market, prompting game developers and game hardware manufacturers to keep moving. The smartphone market is tilted. 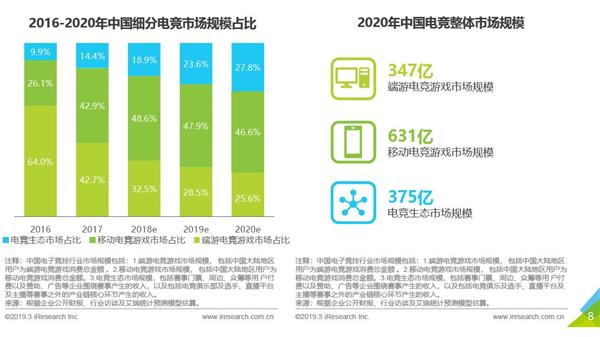 The popularity of the mobile esports game market has also brought new challenges to the entire industry, because the complexity of smart phones is more than that of traditional hosts and PCs. The platforms of the latter two are relatively uniform and involve less work. Consumption, heat, network, touch, delay, etc., but smartphones are different. Worldwide, about 1.3 to 1.5 billion smartphones are shipped each year, eliminating very low-end entry-level machines. At least 1 billion mobile phones can play mobile phones. The game is far more complicated than the 2-3 billion PCs per year.

For mobile games, the GPU is just as important as the graphics card on the computer, but the GPU is not the only one. The mobile SoC is a whole, including CPU, GPU, network baseband, memory master, AI acceleration and other functional units. Part of it will also affect game performance and experience. 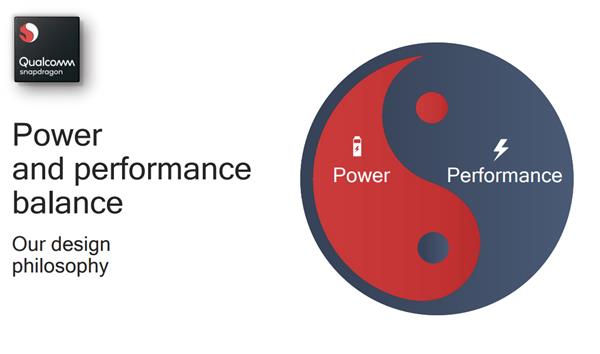 Smartphones also need to look at performance when playing games, but unlike PCs that use power, there is a limit to the battery life of smartphones. If the SOC is full of games, the game is smooth, but the power consumption and heat are incidental. It will make the game experience very bad, which is doomed to the mobile phone SoC can not be too ridiculous, a core problem is the balance of performance and power consumption.

For this reason, smartphones have also emerged as a segment of the field —— game phones, a number of companies in the country have launched dedicated game phones, such as black sharks, red devils, the latest addition is the ASUS ROG game phone 2 Generation, it uses the Qualcomm Snapdragon 855 Plus mobile platform, using the Kryo 485 architecture, can be said to optimize the computing chip's computing power to the strongest surface, the core frequency is raised to 2.96GHz based on the Snapdragon 855 flagship mobile platform. The GPU is the latest Qualcomm Adreno 640 GPU, which achieves a 15% performance improvement based on the Snapdragon 855 flagship mobile platform, along with up to 12GB of running memory and a 1ms responsive 120Hz gaming screen for professional mobility. E-sports experience.

In addition, ROG gaming mobile phones and other e-sports mobile phones have also made great efforts in game optimization. For example, the ROG game mobile phone 2 generation has deep cooperation with Qualcomm and Tencent. According to the game operation requirements, coordinate the scheduling processor, memory, network and balance power consumption, etc., and bring the best performance deployment strategy to ensure the game can be at 60Hz, 90Hz. It runs smoothly at 120Hz frame rate. 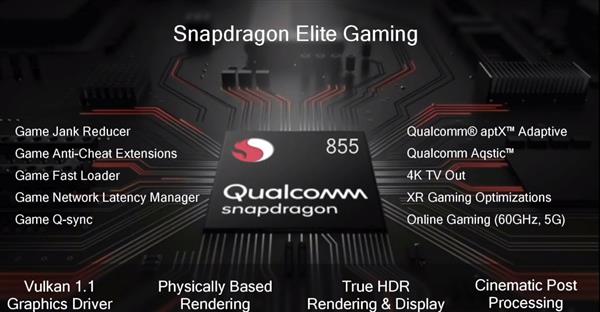 On this issue, Snapdragon Elite Gaming optimized by Qualcomm's Opteron 855 and Snapdragon 855 Plus platforms also contributed to the integration of True HDR film-level grading, film-level tone mapping, and demanding physics-based rendering ( PBR), as well as support for the Vulkan 1.1 graphics application programming interface (API), with a full set of features and enhancements for game optimization.

Take the glory of the king as an example. Earlier this year, it upgraded the “King of the Kings” documentary. In addition to the changes in gameplay, it also brought ultra-high definition quality, using PBR (physical rendering) based 3D technology. It greatly enhances the clarity of the game screen, and makes the material details of the objects and scenes richer and more realistic. Players can experience more dynamic effects, more realistic vegetation and water waves.

On the other hand, the support for PBR's King Glory Ultra HD quality version has also increased the requirements for mobile phones. It is necessary to achieve high image quality without stagnation, and the fps frame number should be smooth enough. butSnapdragon Elite Gaming, supported by Qualcomm's Snapdragon 855 and Snapdragon 855 Plus platforms, has already implemented support for PBR technology. It has been shown that the Panasonic 855/855 Plus phone can run smoothly at 2K 60Hz high quality. While providing consistently high performance, it also ensures low enough power consumption to avoid the loss of battery life and increased heat. Even the very demanding games can run smoothly on the Snapdragon 855 and Snapdragon 855 Plus platforms.

Of course, in order to do this well, Qualcomm and cooperative mobile phone manufacturers have also made a lot of efforts. On the one hand, the latest Snapdragon 855 Plus platform uses the industry's most advanced 7nm process, which improves performance by 20% compared to the previous 10nm process performance, reduces power consumption by 40%, and increases transistor density by 60%. Can bring better performance. 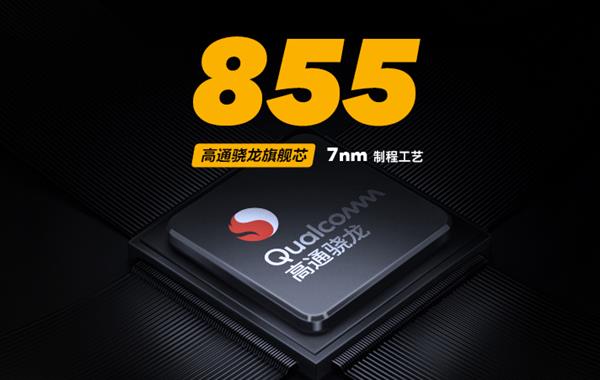 On the other hand, smartphones specializing in mobile esports are also more powerful in thermal design. ROG Gaming Phone 2 uses a new matrix liquid cooling architecture with D Vapor Chamber vacuum chamber temperature plate + copper and aluminum thermal pad. The cooling pool is liquid-cooled, and the overall solid material keeps the temperature of the ROG game phone 2 at a comfortable temperature for the human body, resulting in a better gaming experience.