According to Dave Grochocki, senior project manager for Microsoft's Notepad and Windows Calculator, the Windows calculator is currently developing two new features that developers are calling for: 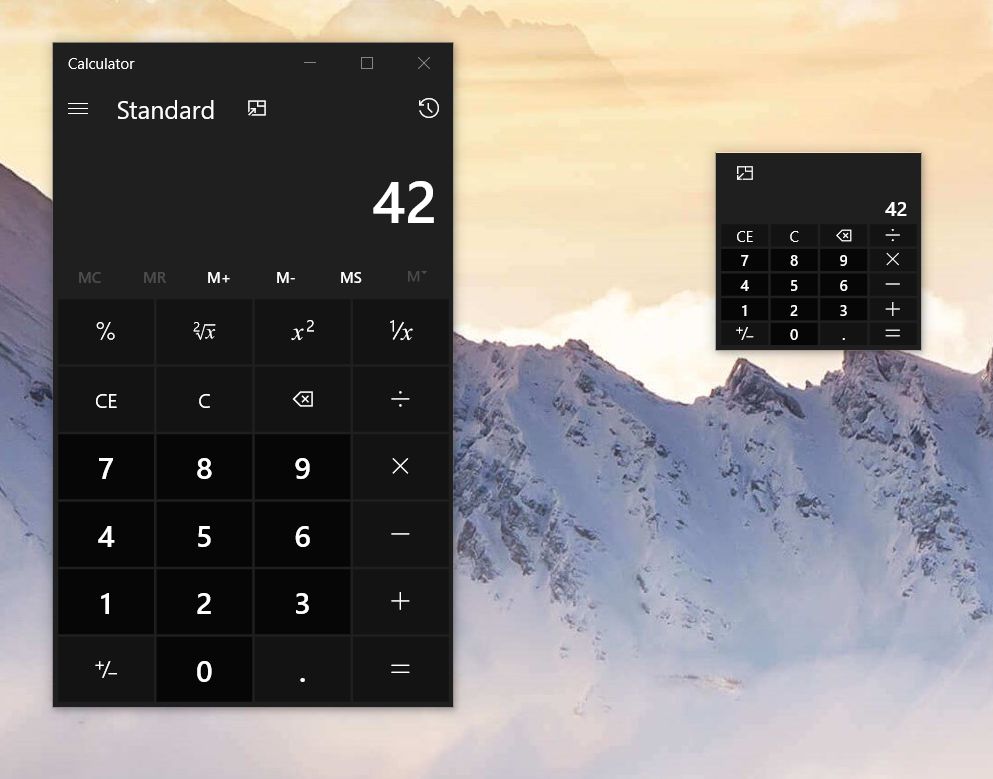 In March of this year, Microsoft opened the Windows Calculator under the MIT license, which caused a strong response. After all, this is a Windows application that everyone is familiar with.

Windows Calculator is a modern Windows application written in C++ that provides standard, scientific, and programmer calculator functions, as well as a set of converters between various units of measure and currency. The source code library contains Calculator's source code, build system, unit tests, and product roadmaps. Developers can easily integrate Calculator logic or UI into their own applications.

This time open source brings a lot of energy to the Windows calculator, and this is exactly what Microsoft wants. It wants to build with the community and provide a better user experience. In just a few months, the project now has 17k+ star, nearly 3k fork, 8 branches, more than 100 issues, 49 contributors and 240+ commits on GitHub, and developer participation is quite high.

In the process, developers have come up with a lot of interesting features, in addition to the two mentioned above, just look at the functionality, there are people who want Windows calculator to have themes, support matrix and vector calculations, and ink input.

Earlier we also reported that developers started to add the ability to draw graphics for Windows calculators: 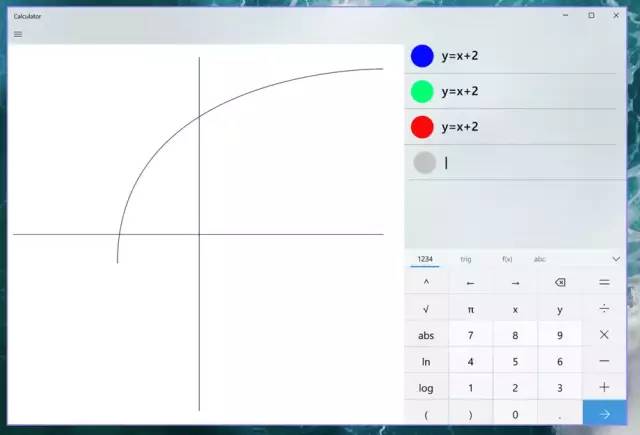 I have to say that the decision of open source has indeed brought a strong vitality to this project. A Windows pre-installed tool that has been so long, has suddenly become so vivid, and open source Dafa is good.