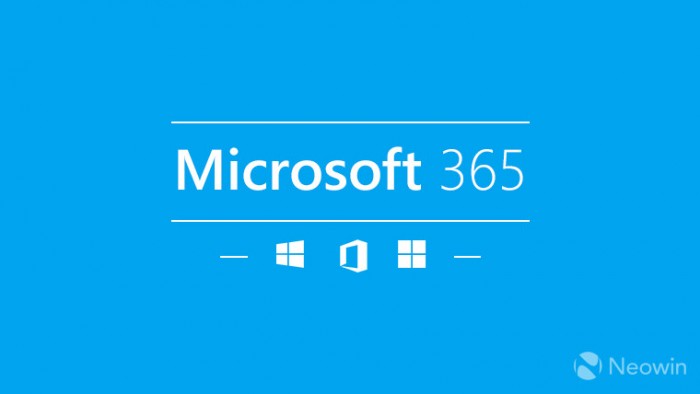 This function has also been introduced.WindowsServer preview version of the hybrid environment.Microsoft 公司总部所在地：美国 主要业务：软件 It also indicates that Threat and Vulnerability Management (TVM) is currently online on the Microsoft Defender ATP portal.

In terms of productivity, Microsoft has introduced new features in Microsoft Teams, including message receipts, priority notifications and upcoming releases. Firstline Workers also have some new features, such as the ability to enter or exit using Teams Shifts module, or to send messages to everyone with a specific role in the organization.

Outlook also introduced some new features, the new Quick Poll plug-in can run polls via e-mail and find new ways to create free conference rooms more easily. At the same time, Yammer has a question-and-answer function to provide useful answers at any time, and Microsoft To-Do now allows users to assign tasks to specific people in the shared list.

In July's update, Microsoft also streamlined IT management, starting with the new Desktop Analytics tool, to help businesses use the latest version of Windows 10 while ensuring software compatibility. Benefiting from the establishment of data centres in South Africa and the United Arab Emirates,365 services cover a wider range of services.

Thanks to FSLogix technology, Microsoft has improved its Office experience in a virtual environment. With increased support for Office 365 ProPlus and OneDrive Files-on-Demand by Windows Server 2019, Microsoft also acknowledged the upcoming performance improvements for Outlook,OneDrive and Teams in a virtualized environment. 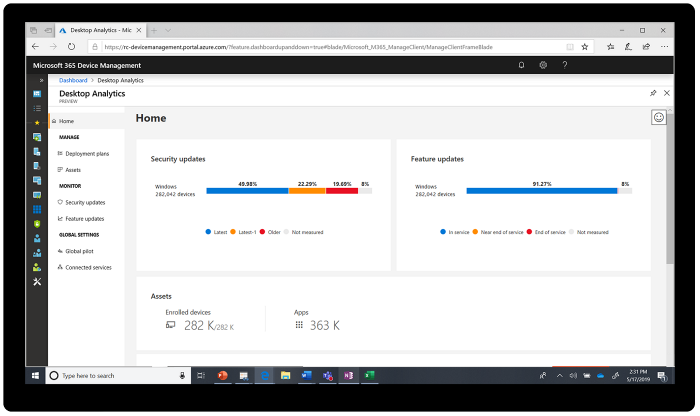