Bezos has sold a record $1.8 billion of Amazon stock in the past three days

Bezos sold more than 900,000 shares of Amazon between July 29 and July 31, when the stock was trading at about $1,900 a share, according to documents. At Wednesday's closing price, Bezos now has a net asset of $115 billion.

Bezos last sold Amazon stock in October 2018. The document submitted Wednesday also shows that Bezos has distributed 25% of Amazon stock to his ex-wife MacKenzie, with about 19.7 million shares. 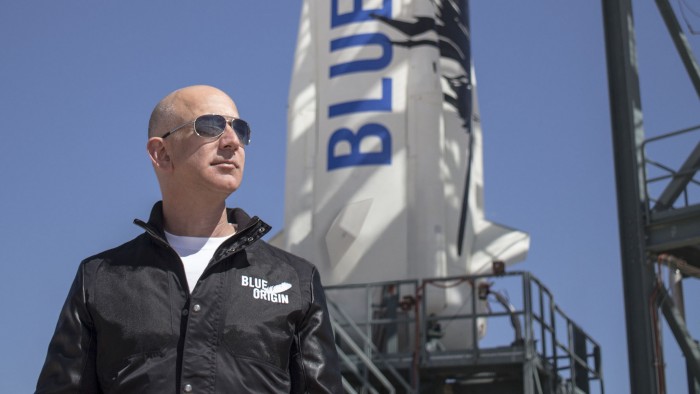 According to documents submitted to the SEC in April, Bezos will continue to have voting control over 19.7 million shares of Amazon stock transferred to his ex-wife. McKenzie's stock in Amazon is worth nearly $36.8 billion, making it the third richest woman in the world.

Bezos has previously sold a large number of Amazon shares, but in dollar terms, this should be the largest. In 2017, Bezos sold $1.7 billion of Amazon stock in two separate transactions in May and November.

In addition, to fund its space exploration company Blue Origin, Bezos plans to sell Amazon shares worth $1 billion a year.

So far, Bezos has not invested much in charity. He became the richest man in the world in 2018. Last September, he announced the establishment of the Day One Fund, which plans to invest $2 billion to help homeless people and create kindergartens.

In contrast, less than two months after his formal divorce from Bezos, McKenzie signed the Giving Pledge, promising to donate half of his $35 billion assets, or at least $17 billion, to charities in his lifetime or after his death.