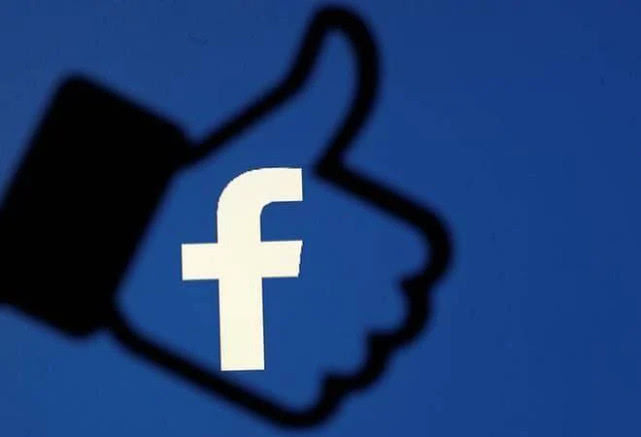 Tencent Technologies News, not long ago, the U.S. government imposed a $5 billion high-priced fine on Facebook, the social network giant, for violations of user privacy scandals, including the Cambridge analysis. According to the latest news from foreign media, a U.S. media reported on Thursday that the Federal Trade Commission is investigating past Facebook acquisitions to see if they were all aimed at acquiring the social media company before potential competitors threatened it.

The report said that the company's acquisition behavior was the main focus of the investigation. The Federal Trade Commission is investigating Facebook's acquisition of technology start-ups, which it believes is designed to prevent them from challenging them.

According to data provided by Standard & Poor's Global, the world's largest social networking company has acquired nearly 90 companies since 2003. These include instant messaging service WhatsApp and smartphone photo sharing application Instagram, both of which grew into social giants with more than a billion active users.

Facebook said last week that the Federal Trade Commission had launched an antitrust investigation into the company in June, including in the areas of

The Justice Department said on July 23 that it would conduct an extensive review of major Internet technology companies to investigate whether they were engaged in anti-competitive activities. This is a clear signal that the Trump Administration is stepping up its review of the industry.

In recent years, with the registration of its core Facebook

According to its latest data, more than 2.7 billion people worldwide use Facebook's application family every month.

Although Facebook did not publish user or revenue data for each service, when it announced its results last week, its executives said Instagram was the key driver of advertising growth and that advertising was the company's main source of revenue.

George, a professor of antitrust law at Cornell University and a former lawyer at the Department of Justice

Facebook may argue that its acquisitions have legitimate, consumer-friendly reasons, and Hai says the FTC may have difficulty proving that these transactions undermine competition.

In Washington, Democrats and Republicans are increasingly worried about the size and market influence of large tech companies. Democratic presidential candidate Elizabeth.

In July, the U.S. House Judicial Committee's antitrust panel put pressure on executives of the four companies to compete and pointed out that Google, Facebook and Amazon's share of key markets was rising.

Members of Congress also expressed concern about Facebook's control of large amounts of user data, saying that the scandal and a series of other privacy violations in Cambridge, UK, were the main reasons for Facebook itself.

It is rare for the U.S. government to attempt to withdraw an agreed takeover deal. The most famous case in recent years is the attempt by the US government to split up Microsoft. The Justice Department won a preliminary victory in 2000, but was overturned in the appeal, and eventually the U.S. government and Microsoft reached a settlement. (Tencent Technology Revision/Chengxi)