Microsoft will disable VBScript in older versions of IE11 on August 13th.

Currently, this language is widely used in web page and ASP program production, and can also be directly used as an executable program. It is very convenient for debugging simple VB statements. 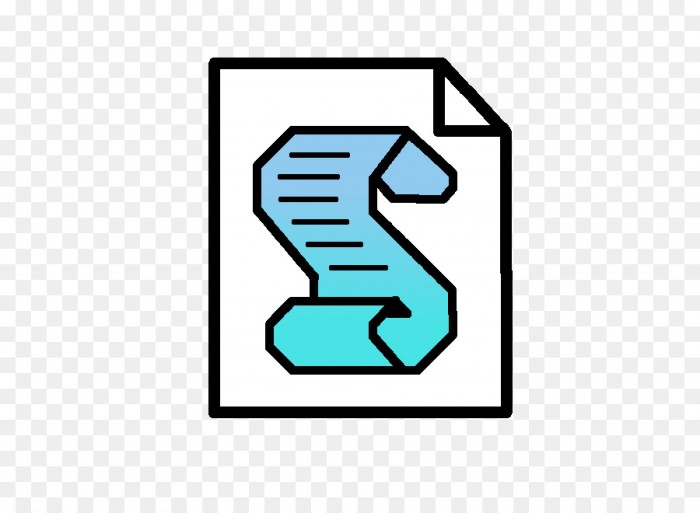 Now, VBScript has come to the end of life. Starting from the patch update that arrives this month or the cumulative update on August 13th, by default,Windows7, Internet Explorer 11 on Windows 8 and Windows 8.1 will disable VBScript, and the new version of IE support for VBScript ends earlier, which was turned off in the cumulative update of Windows 10 as early as July 9. After these operating system updates, the Internet and the "Restricted Sites" area are disabled by default.

Microsoft pointed out that if users need it, through the registry, Group Policy and IE's "Internet Options", there will still be an option to enable VBScript. Obviously, Microsoft is considering that some companies still rely on the old scripting language, so they have opened a hole for them, but disabling VBScript is enough to bring trouble to many industry users, thus pushing them to upgrade their web pages. 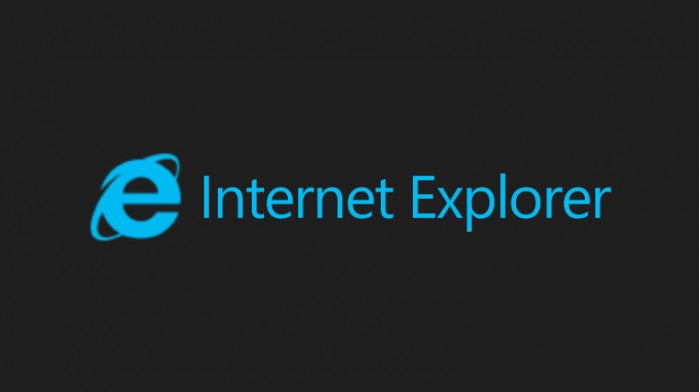 Related news
Microsoft will disable VBScript in older versions of IE11 on August 13th.
Microsoft will begin to disable VBScript in the old version of Windows's IE 11 this month
Microsoft: many of its services will accelerate the termination of ie11 and old version of edge support
Microsoft to end ie11? Not at all!
Microsoft: no IE after ie11
Hot news this week
***
After 85, Peking University Graduates developed wechat "powder cleaning" software for profit related cases of 8million
Hainan version of iPhone 12 series has been exposed for 4784 yuan
Tencent official publicity: Jay Chou speaks for FPS masterpiece call of duty
China Bank iPhone 12 Blue real machine unpacking Video: plain middle frame eye-catching, much better than the picture
IPhone 12 and iPhone 12 Pro out of the box (video)
Wang Shouyi said Shisanxiang, but I want to buy the iPhone 12
Tencent's water drop company will be listed soon. What kind of business is behind the serious illness fund-raising?
IPhone 12 BOC real machine opens box ahead of time: activate apple before October 23, fined 200000 each
Hewlett-Packard 66 upgrade 4th generation 11th generation Core MX450 alone
The most popular news this week
Google denies it's testing product ads on Chrome's new tab
Windows 10 hides a control panel feature but you can still access it
The Centers for Disease Control and prevention has warned that cooked meat is linked to Listeria monocytogenes infection and that at least one person died
Mate 40: Huawei's unfulfilled ambition
HuaweiMate40 and apple iPhone 12, who can fight better?
iPhone 12 series of flowers? Don't worry, take your choice
Uncompleted chip factory, learning from real estate developers
Xiaomi's "t" Ecology: what should it look at in the next decade?
Huawei mate40 series is on fire: pre sale hits top 10 of tmall double 11
First cancel the public relations department, then model price reduction KPI "drives Tesla crazy"