In addition to the 5G iPhone next year, there may be 5G MacBook 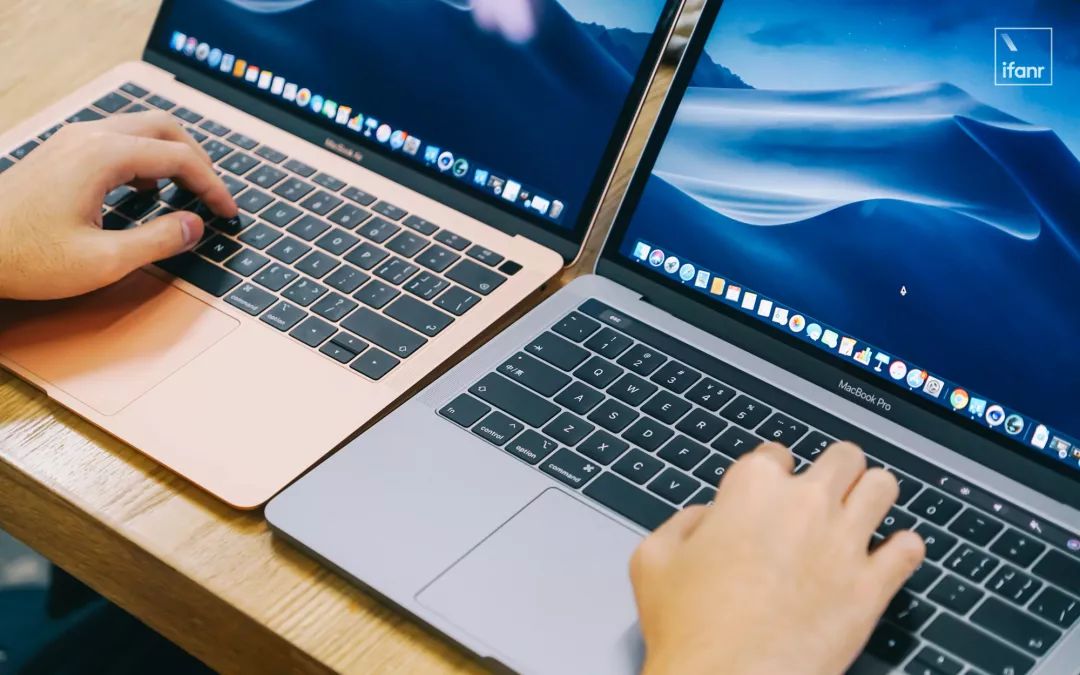 In 2019, which was considered the first year of 5G, the 5G war in the smartphone industry has started. Not long ago, Huawei, Samsung, Xiaomi and other eight major mobile phone manufacturers rushed to the 5G terminal, Tian Ming International analyst Guo Mingxi recently released the 5G iPhone news. 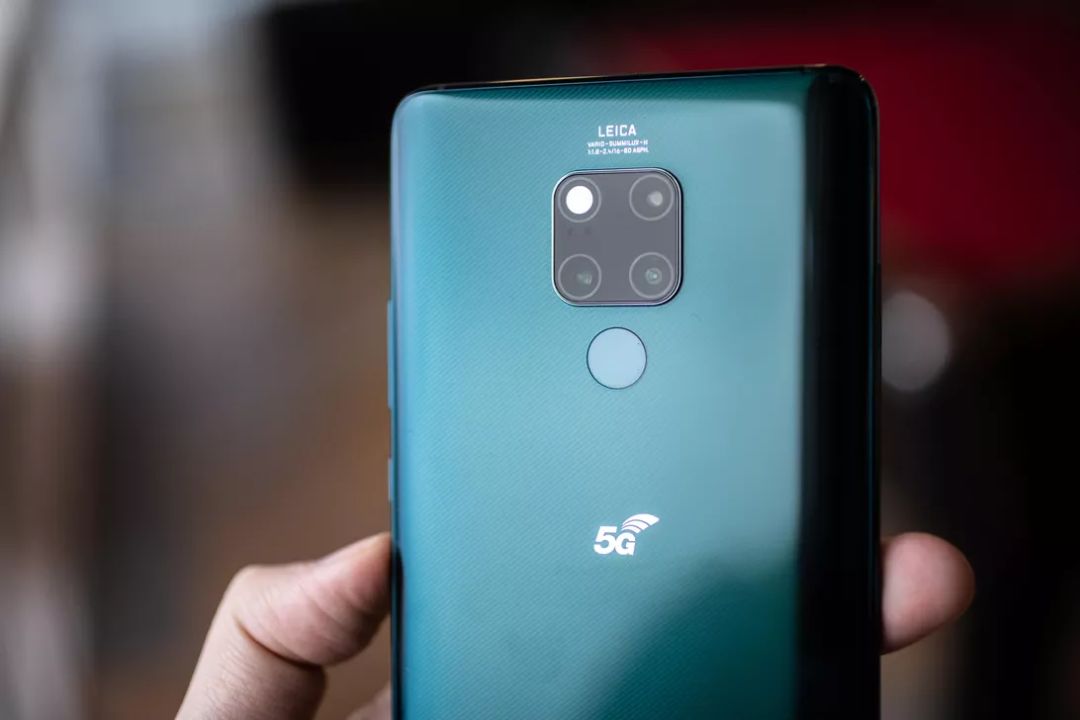 Mate 20 X (5G) is actually not just a smartphone manufacturer. Digitimes quoted industry insiders as saying that Lenovo, Hewlett-Packard and Dell, the world's top three notebook makers, will launch their first 5G notebooks in the second half of this year.

In addition, it is reported that Apple is also developing a series of MacBook models supporting 5G network, which will be Apple's first notebook computer supporting mobile cellular network. It is said that the design of 5G MacBook has been completed and will be launched in the second half of 2020. .

And because the metal casing will shield the 5G signal, if you want to reduce the barrier to 5G signal while using the metal casing, the number of antennas of the 5G MacBook may reach 13-15, while the 5G smartphone generally only needs 11. 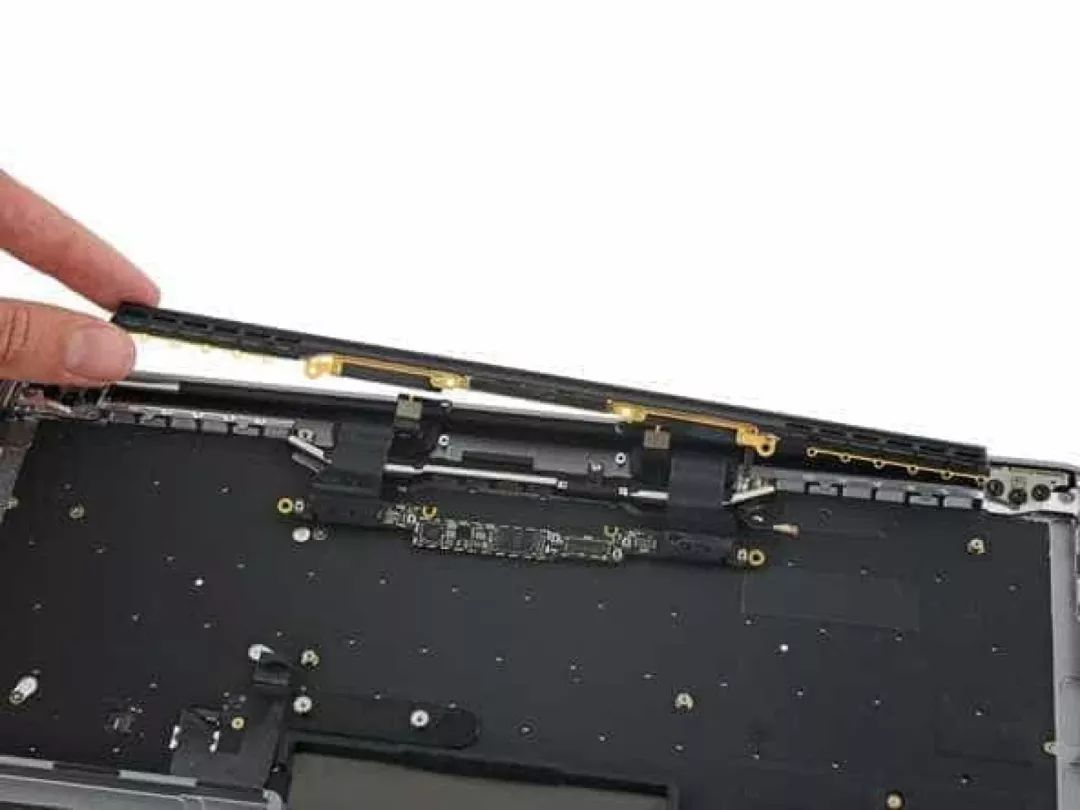 Other computer manufacturers are currently adopting a metal-plastic composite housing solution. In the notebook metal case, the user places the wrist in the position of the L-shaped antenna board, and the plastic material is used to separate the antenna board from the metal casing to avoid the metal pair. Shielding of 5G signals.

According to the current news, the higher cost of the antenna board and the larger number of antennas are likely to increase the price of the 5G MacBook, but this is also consistent with the pricing strategy of today's Apple products.

As Macrumors said, this should be the first time that a 5G version of the MacBook model will be released, but in the past Apple has also explored the possibility of developing a MacBook that supports cellular mobile networks. 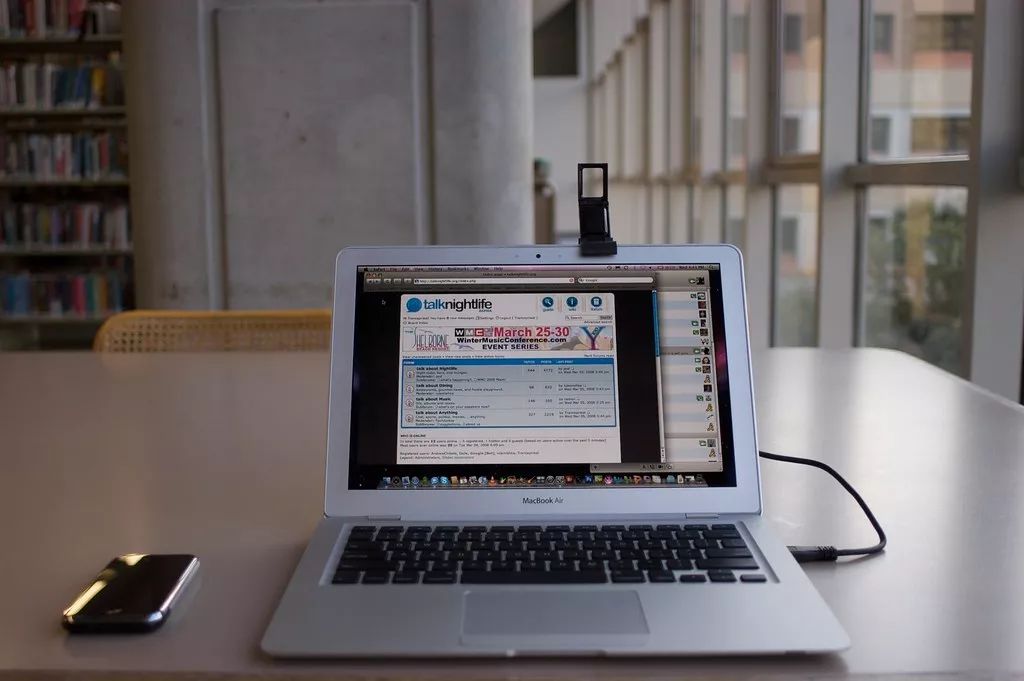 However, Steve Jobs objected to the addition of cellular network functionality to the MacBook series in 2008, arguing that it would take up too much space and bind customers to specific carriers.

There have been few similar rumors for a long time since then, but Apple's two patented technologies that allowed the MacBook to have an LTE network connection in 2016 indicate that Apple has not completely abandoned the idea of ​​allowing MacBooks to support mobile data network connections. 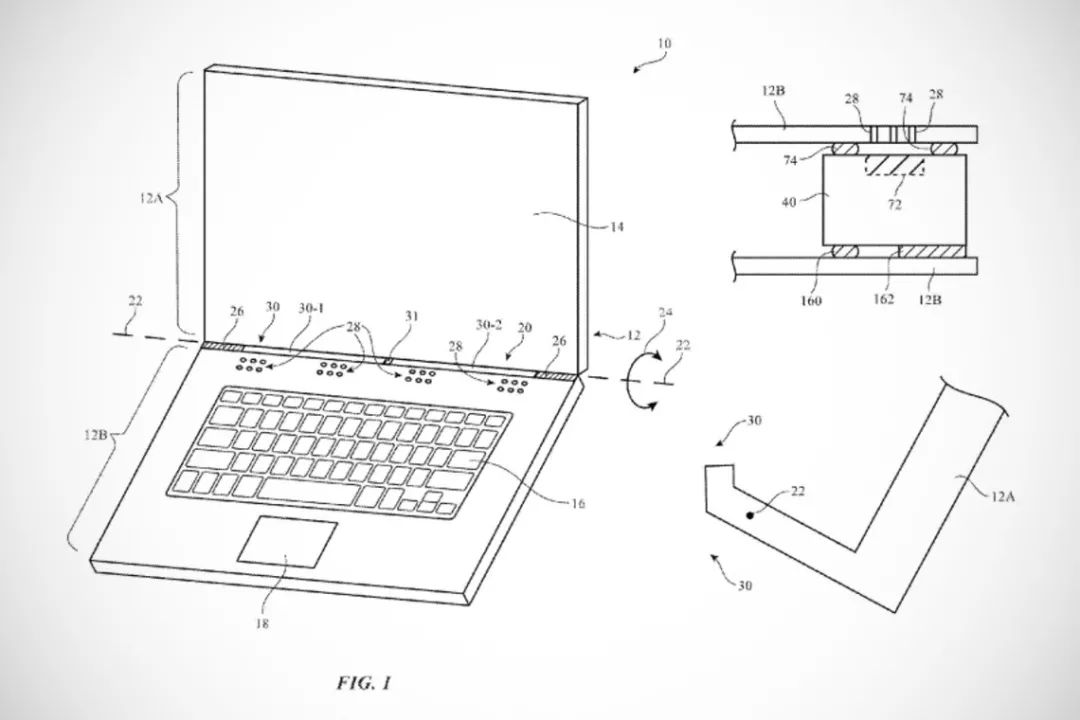 Recently, Apple also announced that it has acquired Intel's smartphone modem division for $1 billion. 2,200 Intel employees will join Apple. If Apple really plans to develop a 5G version of the MacBook, the acquisition will also bring Apple's cellular network technology team. A lot of help.

Like 5G smartphones, Apple seems to be slower than other vendors on 5G notebooks, but if Apple can polish the application of 5G on smart terminals more maturely, it may be implemented again.

After all, although some 5G devices have appeared on the market, due to the price and 5G network coverage, the change of the 5G network will not begin until 2020. According to a recent report by Tian Ming International analyst Guo Mingxi, the 2020 iPhone line will include three models, 6.7-inch and 5.4-inch OLED screens for iPhones supporting 5G networks. 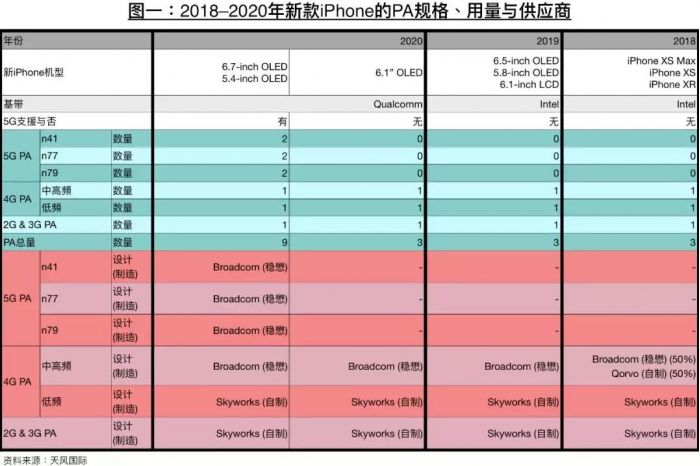 In conjunction with Digitimes news, the 5G version of the iPhone and MacBook may be unveiled at Apple's fall conference next year. In this way, 2020 may be Apple's 5G first year.