Among the 129 Chinese companies on the list, 77 ranked higher than last year, and 13 were listed for the first time, accounting for more than half of the total number of new companies, most of which are private enterprises.

Among them, Gree Electric Appliances,MilletAll the companies are on the list for the first time. This issue of "Dialogue" invited the chairman of China Post, Hegang Group and Gree Electric to be listed. At the scene of the recording of the program, Dong Mingzhu, chairman of Gree Electric, revealed that Gree was almost acquired by a foreign Fortune 500 company in his early years. 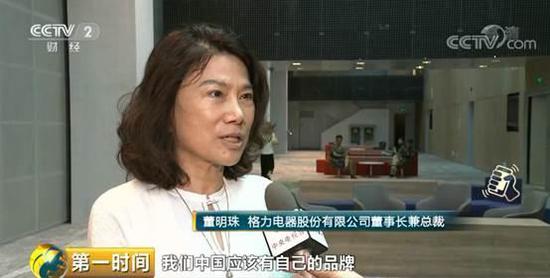 Dong Mingzhu, Chairman and President of Gree Electric Co., Ltd.: We should have our own brand in China. Although we (the operating income) was only 13.8 billion, we have 200 billion today. At that time, if we only used 900 million (price) Sold, I think the amount is not the most important, the key is that a brand is gone. 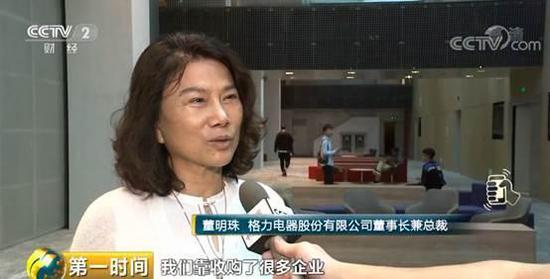 Chairman and President of Gree Electric Co., Ltd. Dong Mingzhu: “Big” may be a lot of companies that we rely on for acquisition. It has operational indicators and large operating data. The understanding of “strong” is that it has core competitiveness. (What do you think of the recent situation in the stock market where the white horse stocks are "violent"?) That is not the real white horse stocks, it is a fake. Gree certainly won't, 100% will not, so I think that in the process of enterprise development, a key to cultivate yourself, the government only gives you a fair environment. (CCTV Finance "First Time" column)