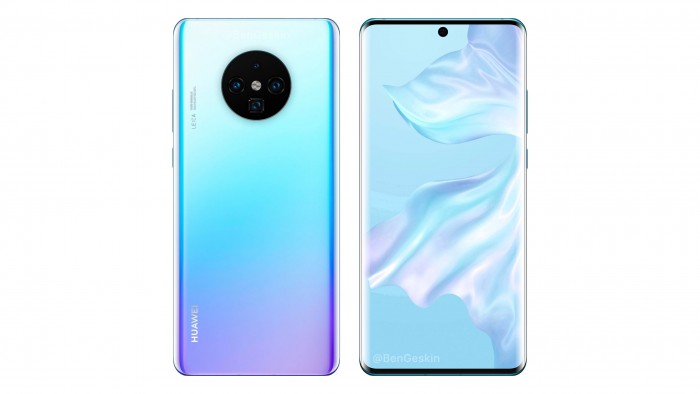 Interestingly, the report also compares Hongmeng OS with Fuchsia, which has been secretly developed by Google for many years. The latter is also an experimental operating system designed to run on various shapes of equipment.

It is reported that Hongmeng OS is also developed and constructed around the microkernel, so it can better adapt to applications such as artificial intelligence and run on multiple platforms.

Meanwhile, the Global Times saidHUAWEIIntelligence is brewing with Hongmeng OSMobile phoneAt present, it is in the testing stage.

The first model, or later this year, appeared with Huawei's Mate 30 Pro flagship smart phone (not surprisingly launched in the fourth quarter of this year).

However, Hongmeng OS smartphones will be mainly in the mid-end and entry-level market, priced at around 2000 yuan ($288).