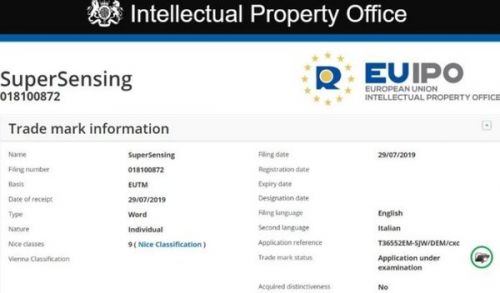 We know that the vast majority of mobile phones around the world use Gorilla Glass, and foreign media recently said that the upcoming Huawei Mate30 Pro will hopefully give up the Corning Gorilla Glass, which has been used for several years, and adopt the self-developed Ir Glass. It is said that this kind of Air Glass glass has recently been patented, and we have learned that the new Huawei Mate30 series will adopt a more curvature frame design, which seems to confirm the possibility of using a new glass. 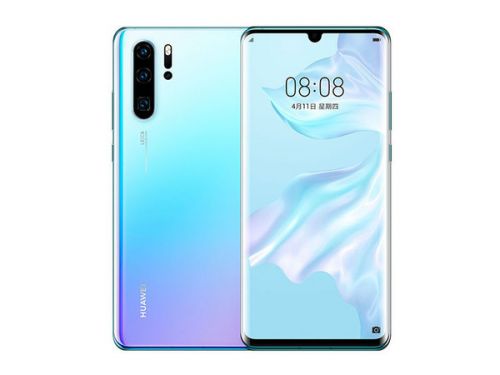 In other respects, according to previous revelations, Huawei's Mate30 series will still offer Mate30 and Mate30 Pro models, both of which will be designed with a full-screen hyperboloid Liu Hai and will be equipped with a new generation of flagship processor Kirin 985, which will feature a four-shot module of a rear 4800-million-pixel main camera, a 4000-million-pixel ultra-wide-angle 8-million-pixel submersible lens, in which the main camera is expected to use a 1 / 1.5 inch bottom. In addition, the battery capacity of the machine is 4200mAh, supporting 55W super fast charging.

It is reported that according to past practice, the new Huawei Mate30 series will be officially launched around September. We will wait and see more details.