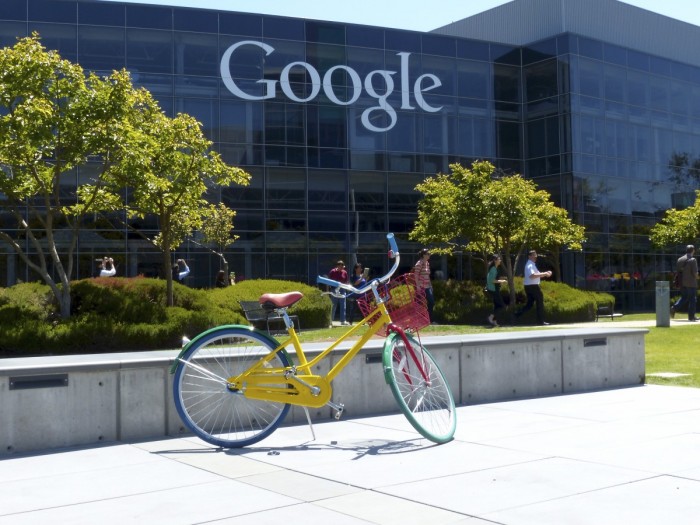 The 10 senators said in a letter to Google CEO Sandal Pichai (Sundar Pichai) a few days ago: "according to the rules, temporary workers and independent contractors mainly engage in short-term and non-core work. To this end, we urge Google to stop abusing the classification of these workers and treat all Google employees equally. " The 10 lawmakers asked Google to respond by Aug. 9.

The congressmen also said in their letters: "Differences between different categories of workers seem to exist. In at least some cases, Google decides where these people work, how long they work, what tasks they perform, and whether they should continue to perform Google's contracts. As far as temporary workers are concerned, they have been working on permanent projects with full-time Google employees for many years, but their salaries are much lower than those of full-time employees. This is an "abuse" of the classification of contract workers and temporary workers.

The letter also said: "Google's valuation is over $100 billion, and employees'salaries exceed $400 million in 2018, which makes it hard for people to bear the abuse of these workers. Paying them at least $15 an hour for health care and paid parental leave is not enough, because it is far below the standard of full-time Google employees. Google should turn contract workers and temporary workers into full-time employees.

In response, Erin Norton (Eileen Naughton), vice president of human operations at Google, said in a letter to lawmakers: "We are proud that we have created economic opportunities for our direct employees, temporary workers or independent contractors. At the same time, we also believe that our practice in this regard is in line with the highest industry standards. With all due respect, we strongly object to any claim that Google abused independent contractors or temporary workers. "

Norton added: "Independent contractors account for 0.5% of our total workforce, and we independently review all independent contractors to ensure that they meet our requirements. Temporary workers make up 3% of our total workforce. They work full-time at Google, but for a short period of time. They work on temporary projects to meet rapid business needs, incubate special projects and fill vacancies left by employees who may take short vacations (such as parental leave or sick leave).

Norton adds that Google has opened full-time positions for projects that require long-term support, and contractors can apply for these positions and be considered with other qualified candidates.

OnContracting, a company that aims to help people find contract technology jobs, says that in the United States, big technology giants can save $100,000 per job annually by using contract workers instead of full-time employees. OnContracting also said that Silicon Valley tends to employ contract workers rather than more formal employees, which "has developed a hierarchy within the company."