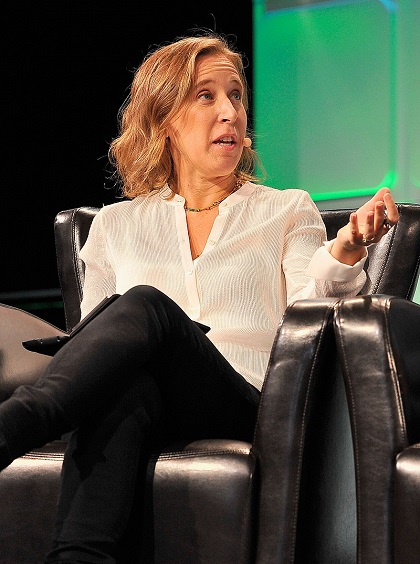 Watsky said YouTube would not automaticallyLGBTQ content demonizes, while YouTube's monetization system and its recommendation system operate independently. She pointed out that this was done to ensure the fairness of the system.

"There is no policy, if you add some words to the title, it will be demonized." "We work very hard to make sure that when our machine learns something -- because many of our decisions are made through algorithms -- it's fair," Watsky told Deyes.

The issue of video treatment for LGBTQ creators on this platform has actually existed for many years. In 2017, writers such as Rowan Ellis, Tyler Oakley and Stevie Boebi expressed their concern and disappointment with YouTube's hidden videos and demonized content. In June 2018, transgender creator Chase Ross accused YouTube of imposing age limits on his videos and demonizing them by using the word "transgender" in the title. A few months later, YouTube got into another controversy over anti-LGBTQ advertising.

Earlier this year, Vox host Carlos Maza was at Steven CroWDAfter many homophobic comments, Er accused YouTube of allowing the conservative authority to remain on YouTube. In response, Watsky apologized to the LGBTQ creator community, telling Deyes that they supported the LGBTQ community and created systems and processes specifically to ensure that its machine learning system was fair.

But Watsky admits that this does not mean everything is going according to plan. As YouTube has previously acknowledged, YouTube's machine learning tools sometimes go wrong.