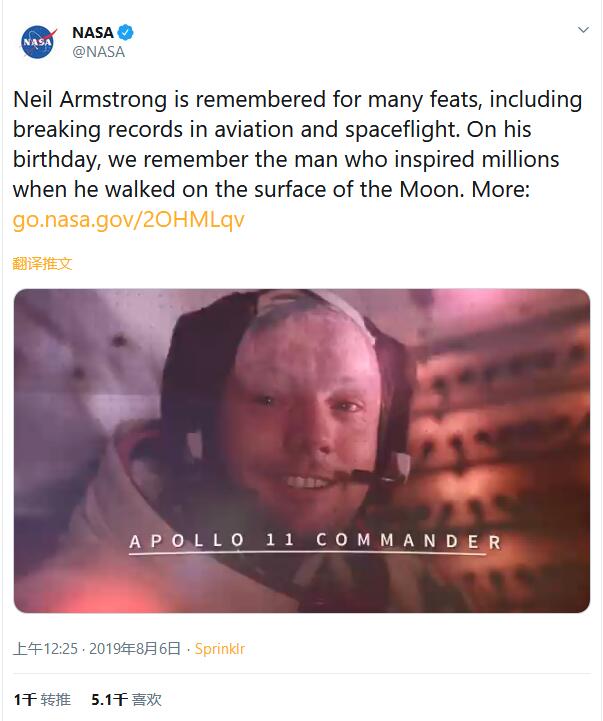 In a tweet, NASA wrote: The "Neil Armstrong was remembered for many of his achievements, including breaking the record of aviation and space flight. At the time of his birth, the picture of his walking on the surface of the moon is still in the eye, inspiring millions of people." included Armstrong's image and his voice in a tweet-attached video. 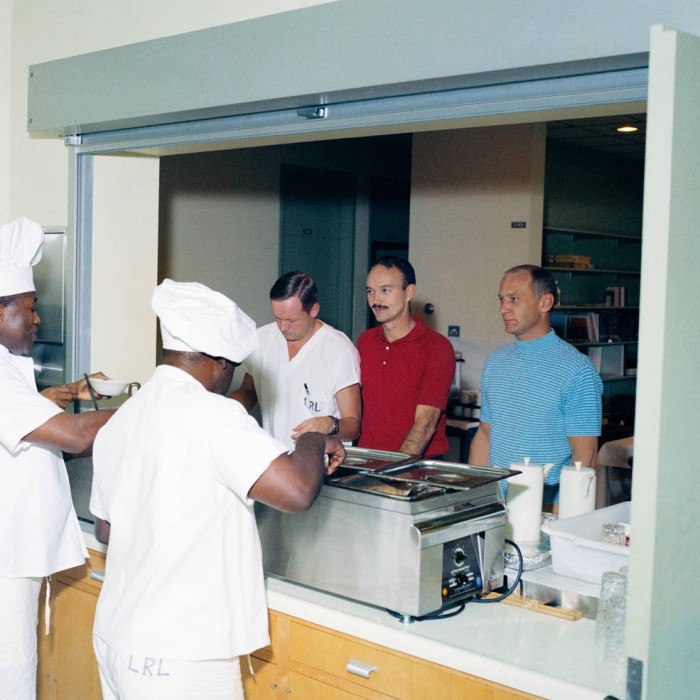 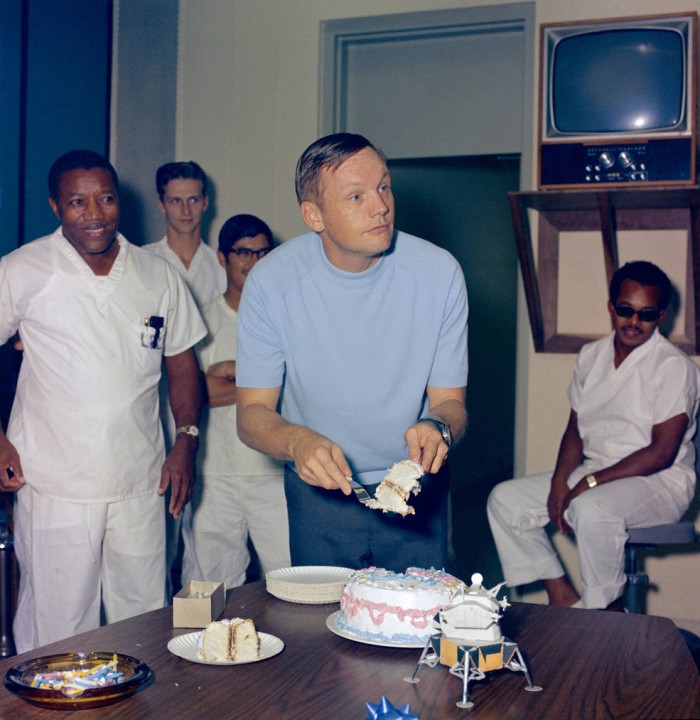 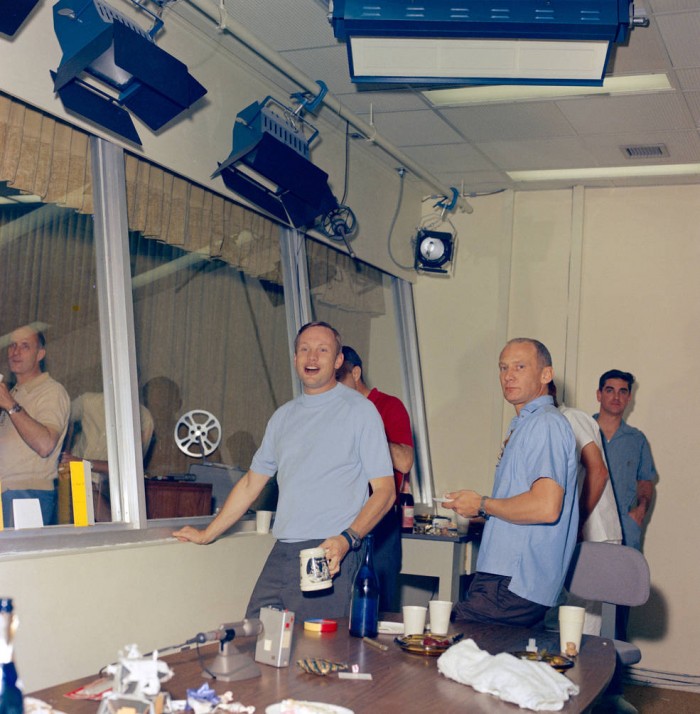 In an additional link to Twitter, NASA also shared a video of Armstrong celebrating his 39th birthday in the quarantine area. He had just completed the Apollo 11 lunar mission in 1969. According to regulations, after carrying out space missions, humans, spacecraft and samples must be isolated for 21 days to avoid contamination of the earth and any microorganisms.

In the quarantine area, the staff made a cake for Armstrong and held a surprise party. Armstrong blew out the candle enthusiastically and cut a piece of cake for everyone. The astronaut's wife watched from the other side of the transparent glass and pretended to pass the cake to her wife.

After complications of cardiovascular surgery, Armstrong died in 2012 at the age of 82.