799 yuan NetEase has a dictionary pen 2.0 release: AI blessing seconds to translate words without net can also be used 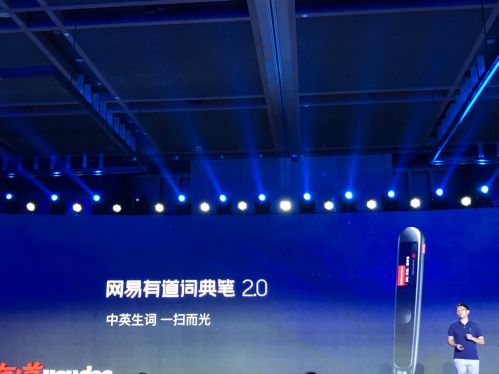 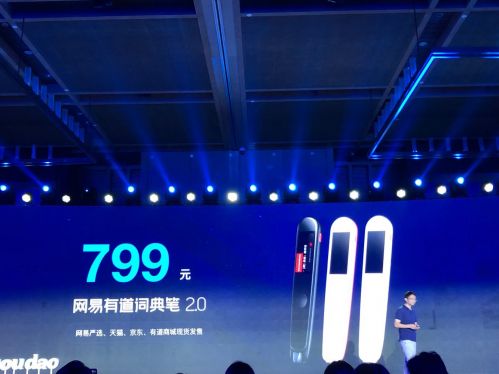 In July 2018, NetEase had a Taoist Dictionary 1.0, and the Netease Dictionary 2.0 was completely upgraded in terms of product features and hardware performance. The most obvious difference in appearance is that the vocabulary pen 2.0 uses the touch screen mode, eliminating the large number of button settings used in the 1.0 product. 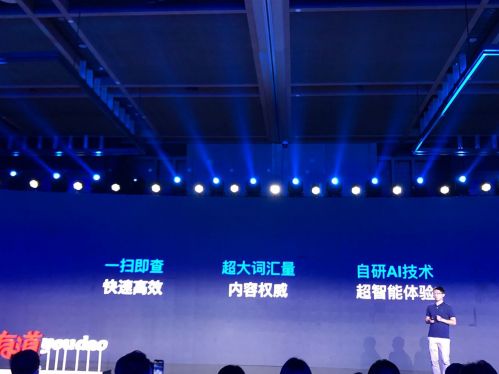 Functionally, first of all, a dictionary can be translated by a 2.0 dictionary. The second generation of the dictionary pen "sweep" the text, the screen will display the text, and the text content will be read in standard English or American sound.

Secondly, there is a dictionary dictionary 2.0 that also supports the whole sentence translation. This function skips the link between the group and the sentence, and directly enters the specific context to make the translation smoother.

In addition, it is worth mentioning that the dictionary has also supported offline translation. You don't need to access WI-FI, you can also "sweep it." Great for a network-free school environment. 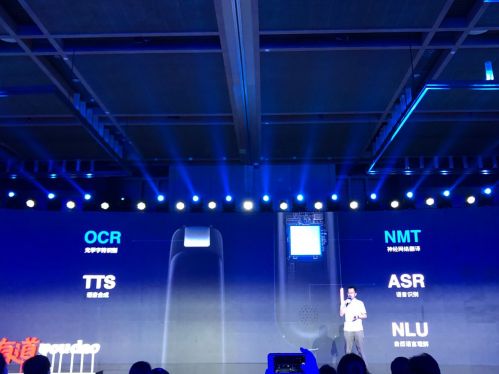 Netease's CEO Zhou Feng said at the meeting that learning intelligent hardware should find accurate insights in complicated scenes. There is a dictionary 2.0 is such a product, I believe it can become a "explosive model", to be a Chinese student. A hand. 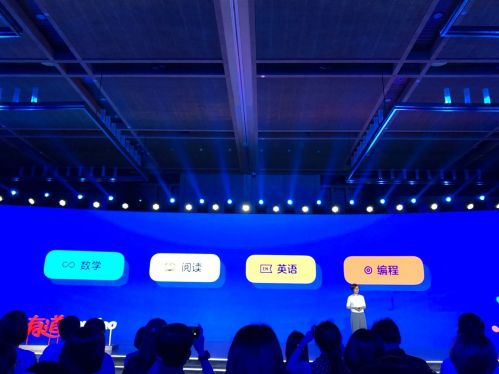 In addition to publishingeducationOutside the intelligent hardware, on-site, Luo Yi, vice president of Netease and the vice president, He Yuyu, jointly explained the thinking of children's education as an educator, and based on the four basic abilities of children's growth and development, launched NetEase. Mathematical thinking, reading, English, programming, four major children's education on the track: a good mathematics, a good music, a good English, a good card.

It is reported that the original Netease card programming was officially renamed as “Justin Card” after being merged into a road. Together with the small Turing, as a dual-core product on the programming track of NetEase, the two products were built. Covers the complete disciplinary system of the 3-18 age group.