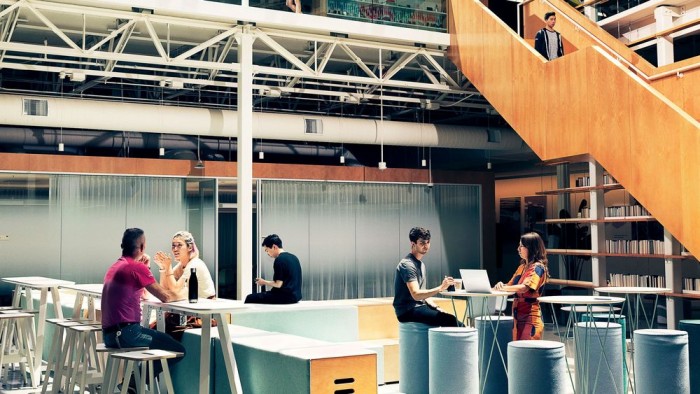 This mysterious building to be explored in this article is located in the headquarters of Google Mountain View, which is a restricted area for most Google employees. The two-story building, which covers an area of ​​70,000 square feet (6,503 square meters), is Google's Design Lab, where about 150 designers promote dozens of top secret projects. The lab's director is Ivy Ross, vice president of Google. He was previously a jewelry designer, including the groundbreaking Google Home Mini smart speaker to the highly playable Pixel series of mobile phones. .

There is no such assessment of the performance of Google engineers in the lab, and these industrial designers, artists and sculptors are able to collaborate very freely. Ross said: "Google's management is suitable for most people in [in-company], but designers need completely different management methods. ” 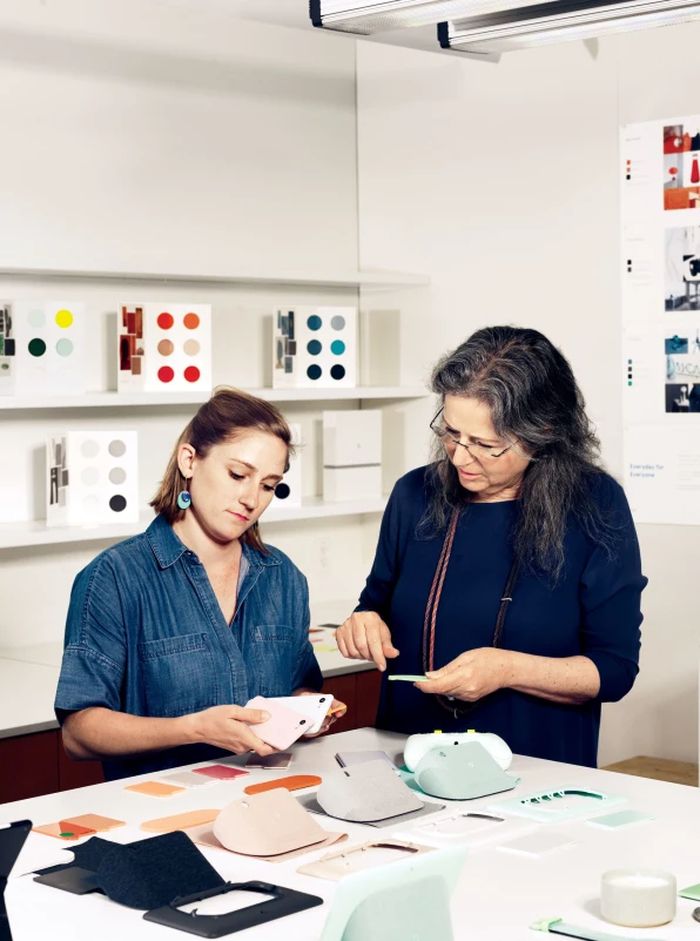 The picture above shows the hardware design director Ivy Ross (right) and designer Leslie Greene (right) comparing the colors in the Google product line, including Nest brackets to PixelMobile phone, the location is the laboratory's Color Room (photographer: Cody Pickens)

Ross always maintains an optimistic and positive attitude, and likes to wear bohemian style clothes. She feels more like an art teacher at a certain university, or the owner of a jewelry store, and never associates it with Design Director of the world's largest search giant.

As the first reporter to be allowed to enter the building, during the tour with me (referring to the Fast Company reporter), the building was said to be a “great gift” given by the Google executive team.

In the past few years, many products designed by Google have been recognized by the world from mobile phones to smart speakers. And this design lab has gained more resources and recognition since June last year, and the growing Google hardware design team is starting to operate more projects, not just forward-looking exploration of Google operations.

So Ross contacted Mithun Architects, who had previously designed many Google buildings, to create something new: a combination of Google's soft, minimalist industrial design aesthetics. Ross said: “The entire building's frame is relatively neutral in color. Therefore, it is like a canvas that has not been splashed, let us play it freely. ” 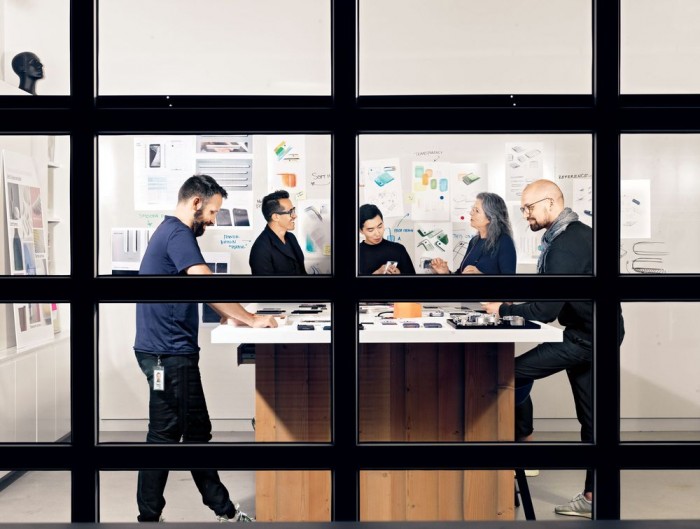 The picture above shows some designers discussing the product in a room in the design lab [Photographer: Cody Pickens]

Each space setting in the lab is designed to help Ross's team combine digital (Google's low-key UX) and tactile experience (to have a home feel, decorated with plain and fabric-covered objects). What Ross continues to emphasize is: “Basically, the first thing I want to say is ‘ we need light & rsquo;. In some buildings, [programmers] may need a dark screen, but we need light. & rdquo; The entrance to the lab is a two-story skylight atrium filled with soft seating and a coffee table for casual gatherings. 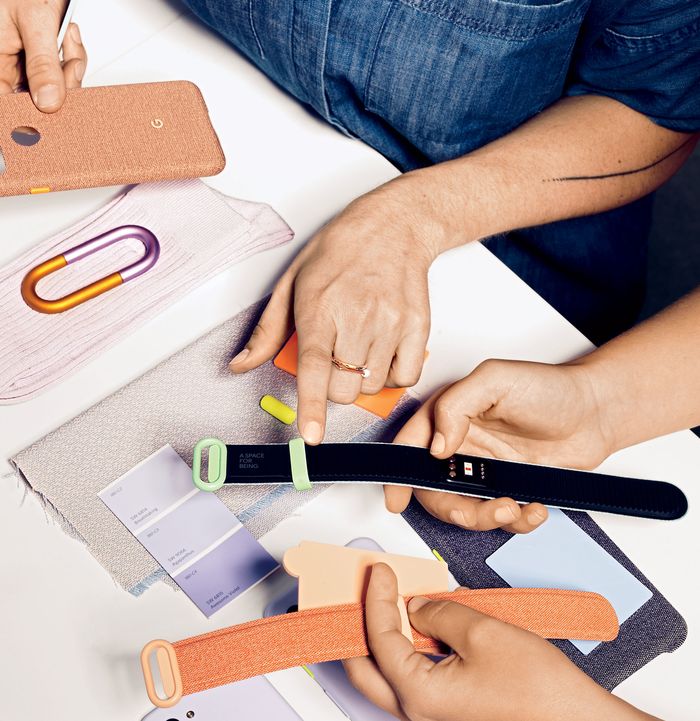 Pictured above is a Google designer who often draws inspiration from everyday items such as socks and carabiner. This is an unreleased wearable device developed by the team for the Milan Furniture Fair. [Picture by: Cody Pickens]

Go inside and walk through the birch staircase to the upstairs library, which is filled with the design team's favorite books. And every member of the team is asked to write six famous words or sentences that are important to them. Ross said: “We are in a company with digital world information, but sometimes designers need to grab something. ”

Colors are available in a variety of objects, many of which are collected by Google hardware engineers on the journey. And it can't be said to be pure color, but it is like a variety of hodgepodge. Foreign media reporters saw a paper radish, a pile of green stones and an ivory jewel box - all of which evoke a hand-made minimalism.

The screen is the best color demonstration for the Google hardware design team. Only 25% to 40% of the Ross-led team have previously designed electronic digital, and most of the remaining members have a wide range of designs, from clothing to bicycles. 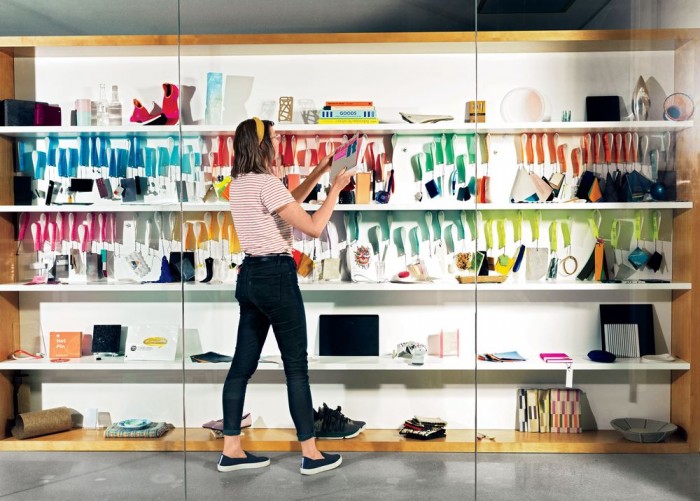 There is a large white table in the color lab with carefully calibrated lighting, where Ross' team is arguing for the upcoming Google product. At this table, designers of all categories will hold weekly discussions, from wearables to mobile phones to home digital products.

During the visit, Ross showed the foreign media reporters the color results of the last discussion. She said that Google's designers have produced more than a dozen things that can appear in the family at the same time, and hope that even after the past few years, you will not Will feel outdated. Ross said: “What a crazy thing, we will think very carefully about how you feel at home, and you may need some contact and resonance. ” 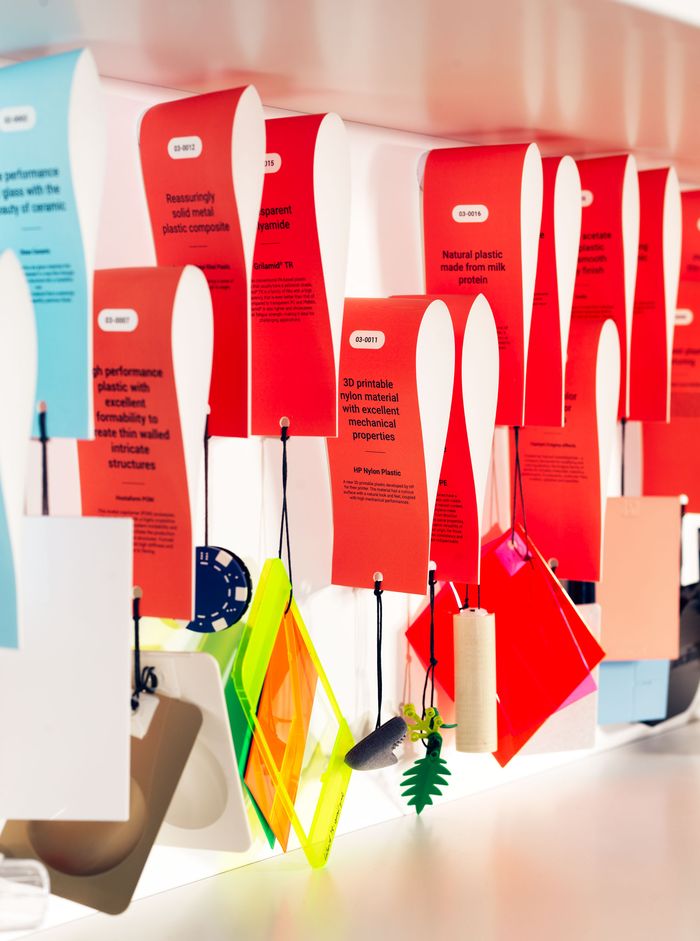 Opposite the color laboratory is the materials laboratory. Also arranged in the form of a window, there are more than 1000 samples of physical materials, and each material has a color coating and a manual label. Hannah Somerville, a full-time librarian at the library, was very keen. She found out that I was wearing the latest Adidas Loop sneakers and asked me what was the difference between recycled plastic and fabric, and urged me to touch the lab's leather material. . 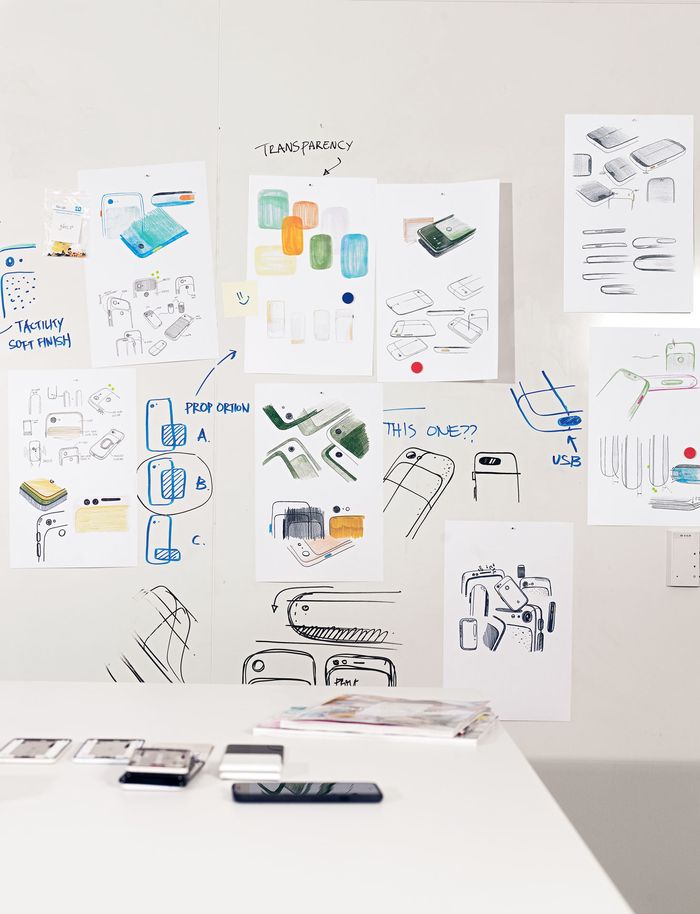 Pictured above is a sketch of the Pixel series of mobile phones [Photographer: Cody Pickens]

“Leather” is one of many sustainable materials, as well as 3D printed filaments made from old fishing nets and particleboard made from dead seaweed, indicating that Google's future products will be quite environmentally friendly. During the visit, a pair of designers entered the lab and asked Somerville about a material that felt like the foam you found at the bottom of the fake bouquet. A person's forehead is affixed with a soft patch, most likely a new product that has not yet been released. 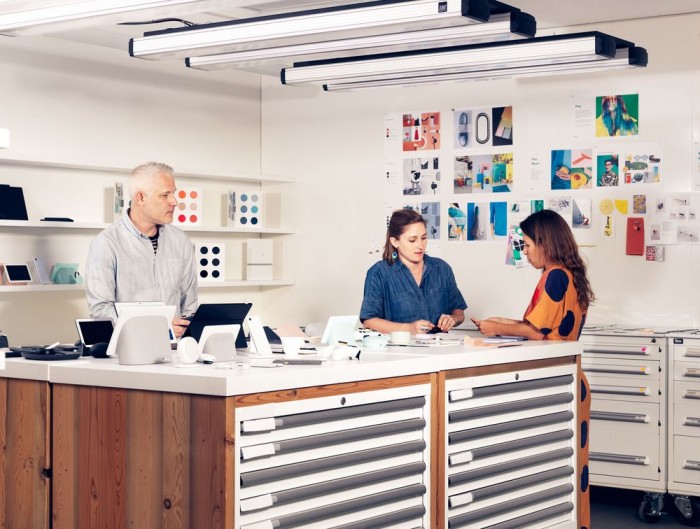 Although the reporter was warmly welcomed during the visit, it is still a restricted area inside Google. Google's future hardware design is a valuable IP in the highly competitive field of smartphones and voice assistants. Most of the time, the tight security of a building means that the prototype can exist as an open secret for designers to read and consider at will. 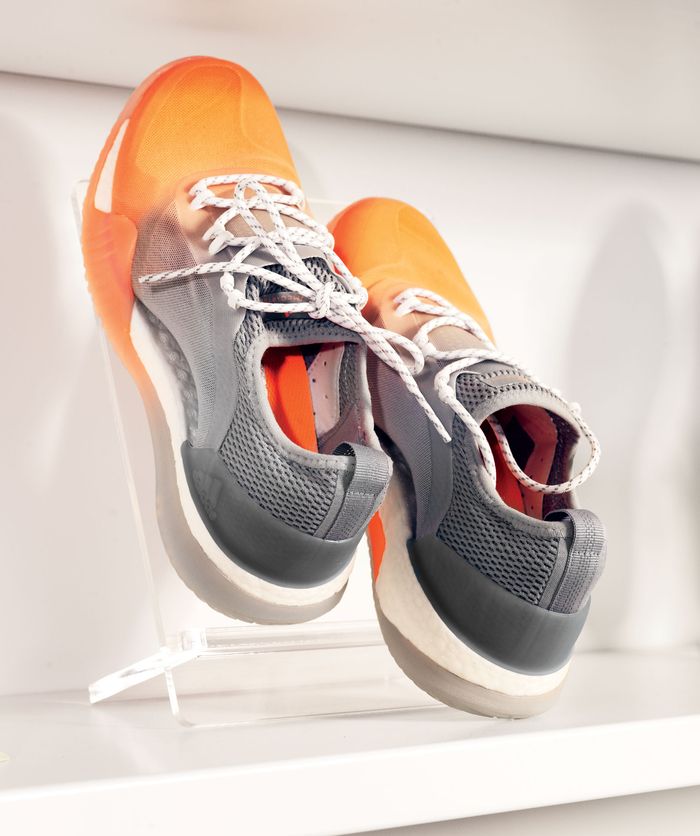 Pictured above is a pair of mesh Adidas by Stella McCartney Pureboost sneakers displayed in the Materials Laboratory.

The lab also has a “Human Refueling Stations” created by Tune Studio, a place that allows designers to empty their minds and meditate. The purpose of this lab is to inspire the creative inspiration of the designer and to ensure that Google's designers remain open to new ideas and aesthetics. The gas station is the most obvious experience.

In this space, foreign media reporters lay on the leather mat, put on headphones, close their eyes, and listen to the soothing world beat with a strong Om undercurrent. Ross is very convinced of the healing power of color and sound. After 15 minutes, when the reporter stood up, I felt that my mind was emerging. I believe that this meditation space in the design lab will greatly stimulate the creativity of the design team.

What you find in the hardware lab is that there is no meeting room. Most of the business meetings are held in other buildings, and Ross emphasizes: “Labs are the refuge for design work. ”