The Note series is the first "flat-panel phone" product that Samsung tried in 2011. In the era when the 3.5-inch screen phone is still mainstream, Samsung tentatively equipped the phone with a 5.3-inch "giant screen" with a stylus. It turned into an electronic notebook (Note) and the result was a great success. It can even be said that Samsung’s attempt to speed up the trend of mobile phone screens in the next few years. 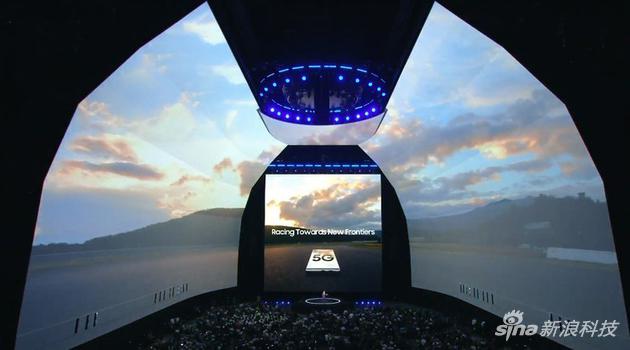 Back to today's conference stage, the opening of Samsung Mobile President DJ Koh did not directly talk about the product, but from the 5G, talk about Samsung's determination to lead the 5G era; at the same time, he did not forget to mention The topic of "security", said security from the network coverage to the cloud, Samsung's Knox system is the basis of security; then the topic is transferred to the "young generation of creativity", and the Note series is to create a creative young generation Tool of. 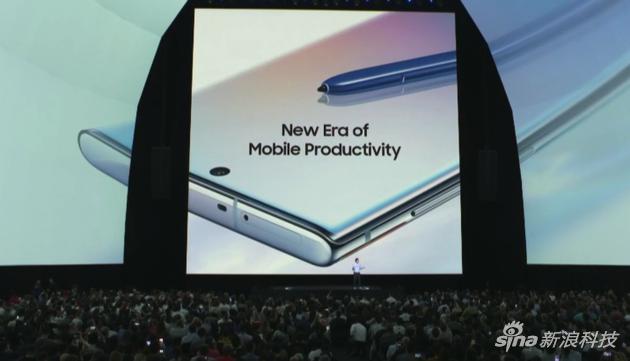 "Note10 series is built for a new generation," this statement runs through the entire conference. Behind it, Samsung wants to quietly expand the mindset of this product positioning. When it was released eight years ago, because it has a stylus, it has been understood by users as a "business person" product, and Samsung is also seemingly guiding the idea of ​​such a top business flagship. 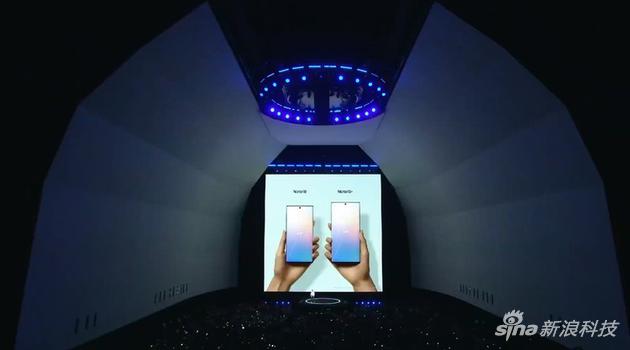 The Note series launched two mobile phones for the first time in 8 years.

In addition to the change in positioning, this time the more obvious change in the product, the first is the first time after the release of the Note series 8 years later launched two mobile phones, Galaxy Note10 and Note10+. It seems that Samsung is also trying to spread the story of Note, so that different people have their own choices. 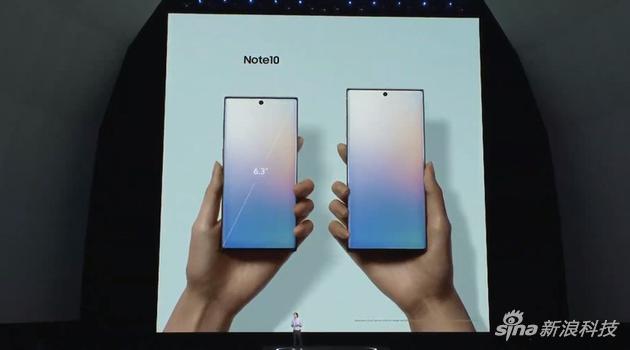 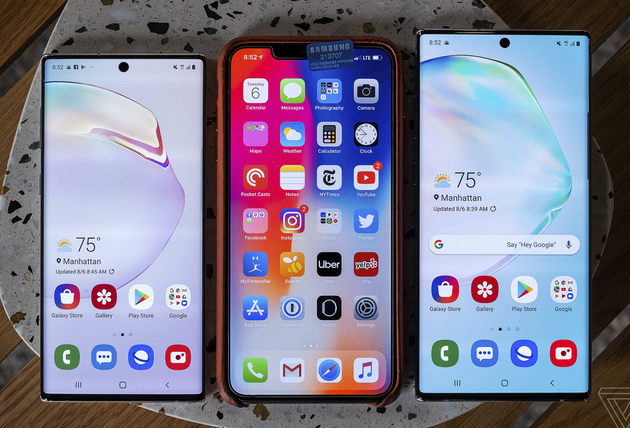 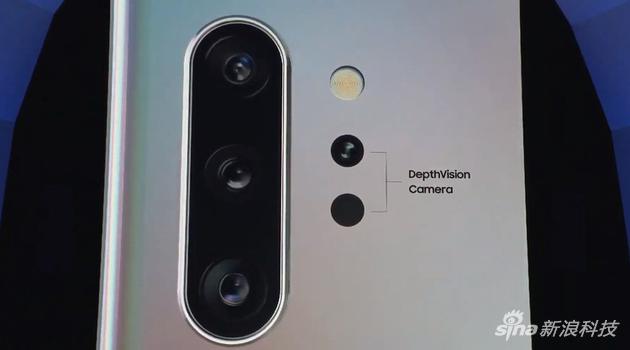 Note10 has a 16 megapixel rear main camera with a 12 megapixel wide-angle lens and a telephoto lens. Note 10+ is a "four camera", more than Note10 for AR application depth vision camera.

The core processing models of these two mobile phones have not been explained at the press conference. According to Samsung's past practice, it will be equipped with different processors in different markets around the world. It is expected that Samsung's own Exynos and Qualcomm Xiaolong 855 will still be mixed. The RAM running cache starts at 8GB and has a maximum configuration of 12GB. 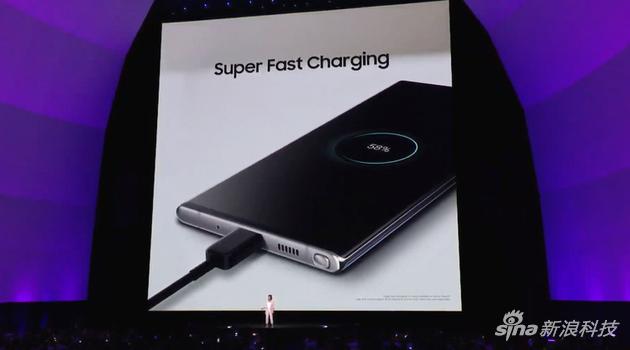 The Samsung Note10 has a battery capacity of 3,500 mAh, while the Note10+ has a battery capacity of 4,300 mAh. Both phones are equipped with high-speed charging function, which may be afraid of the self-ignition of Note7. The conference did not mention how many watts of fast charge, but it is very vague to say that it can be charged in 30 minutes (Samsung official website marked Note10+ has 45W fast Charge, but Note10 is not currently marked). 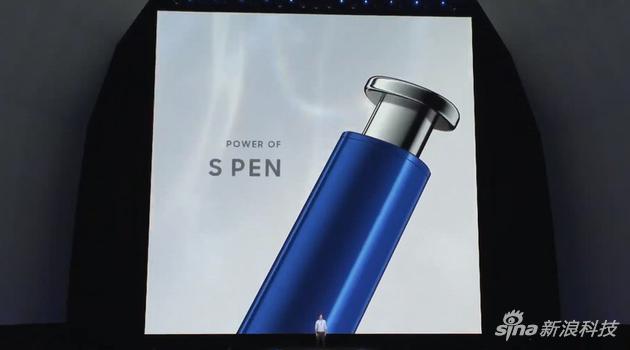 Samsung spent a lot of time talking about the SPen stylus at the press conference, which has always been different from the other phones in the Note series.

Now the stylus supports the air gesture, and the three stars make it look like a "smartphone wand." With gestures, users can use the stylus as a remote control, take photos remotely, convert handwriting to text, switch shots, switch slides, control music, and more.

In addition to the mobile phone itself, Samsung's external support is also increasing, such as Samsung DeX, the "mobile phone to computer" function from S8 has been further evolved, it can still connect the big screen into a PC-like interface, but this time, Note10 series When connected to a PC, it can be turned into a tablet, and it can be used as a computer to expand components. 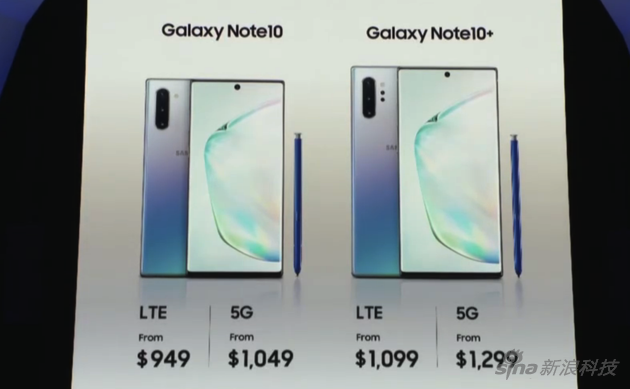 This product has a 5G version

The Watch Active 2 launched at the conference was an upgraded version launched in March this year. It has been fine-tuned for manipulation and function.

For example, before the Watch Active canceled the cancellation of the physical rotation of the border, a new welcome rotation frame was added to the Active 2. Pre-installed OneUI user interface is available in Super AMOLEDA virtual border is displayed on the display. The user can interact with the UI by touching the border. 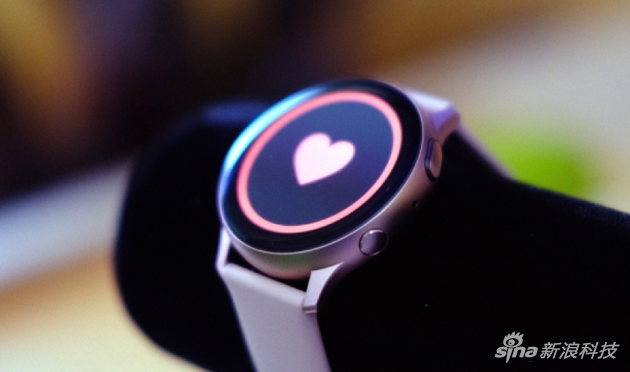 The Active 2 is equipped with an improved version of the optical heart rate sensor with eight photodiodes, which are officially said to be faster than the previous generation. 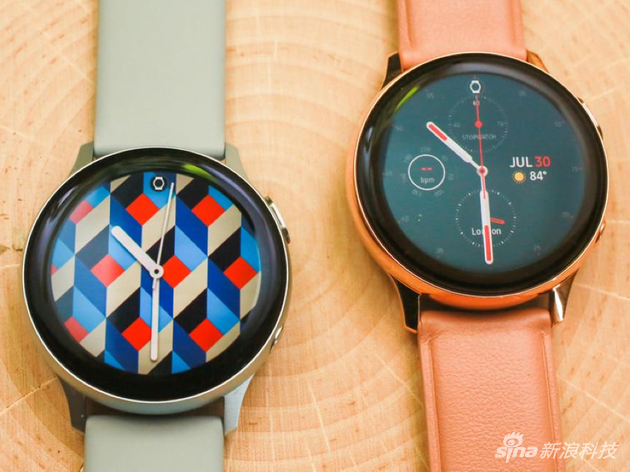 Galaxy Watch Active 2 is equipped with Bluetooth 5.0 for the first time, and the maximum infinite transmission distance is about 240 meters. In addition, the fuselage still supports 50 meters and above waterproof, wireless charging function, body IP68 waterproof and dustproof, NFC payment, ECG, Tizen system (for Android and iOS).

The third product of the conference is the Galaxy Book S, which has a square monochrome keyboard and trackpad, design and MicrosoftSurfaceThe laptop is a bit similar. 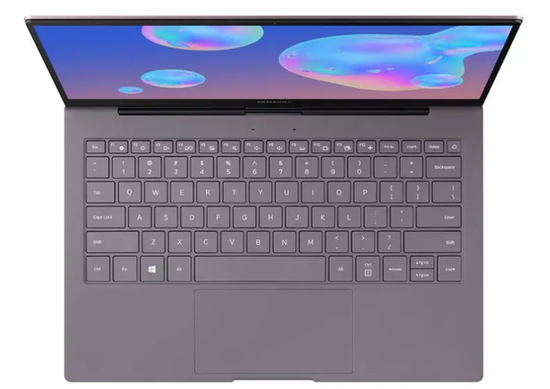 The Galaxy Book S screen has a narrow bezel on the left and right sides. The camera is centered on the top of the screen and is equipped with a USB-C port and a 3.5mm headphone jack. CarryWindows10 system and Snapdragon processor, support Bluetooth 5.0. 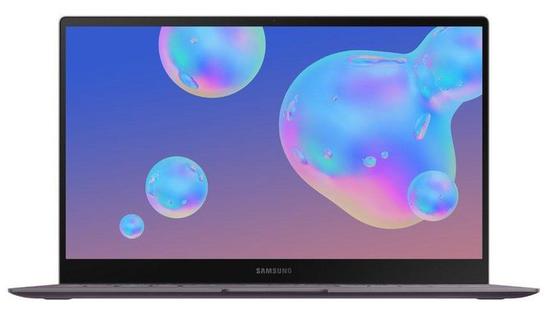 This is the first time that Samsung has extended the Galaxy Book series to a flip-type laptop. Samsung has finally had its own Snapdragon chip notebook, but this product has a clear "placeholder" meaning, and it has more meaning at the press conference. Samsung wants to show its partnership with Qualcomm on the global stage.

The press conference came to an end, and Microsoft CEO Nadella took the stage to further interpret the cooperation with Samsung.

Nadella said that the new 5G and cloud, AI era, the future to achieve multi-device and multi-sensory exchanges. Microsoft's goal is to make productivity more efficient. Future texting and other operations on the mobile phone can be implemented on the PC - but he did not talk about the details of the specific cooperation, Microsoft CEO to the Samsung conference platform, more is the meaning of "mutual support."

This conference is only 70 minutes, but there are many products, and the core is still the Note10 series. Their task is to build the flagship layout of the Samsung mobile phone throughout the 2019 with the S10 series.

In the case of saturated mobile phone market and further intensified competition, Samsung has played its own sea tactics in the flagship series. More specifically, it is “flagship sea tactics”, and released four flagships a year (this is not yet counted) 5G version and N multiple color combinations). Obviously, each user should find a possible choice opportunity to further fill all possible market space.

From this perspective, in factappleThe idea of ​​three mobile phones a year is the same, but Samsung also has more mid-to-low-end product lines such as the A series, which further divides the market segment into finer.