Microsoft talks about how to help agriculture transform through AI 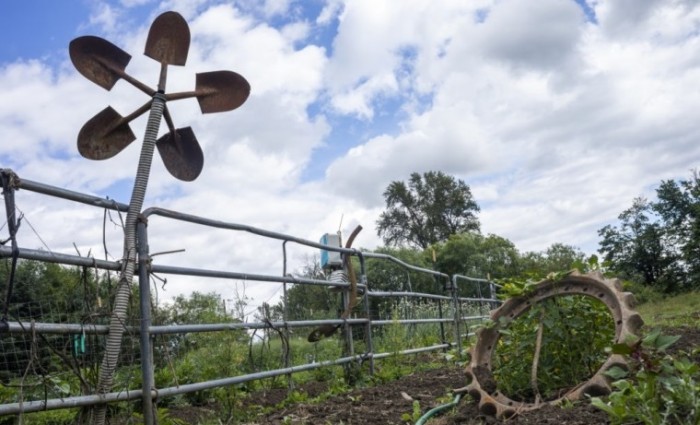 Microsoft highlighted other applications and initiatives that leverage its AI services.

The first is the company's collaboration with the non-profit International Semi-Arid Tropical Crops Research Institute (ICRISAT) in Andhra Pradesh on the southeast coast of India. In this collaborative pilot project, staff were planted through AI technology to help farmers in the region increase crop yields. During this time, they used Azure to provide predictive models for determining the optimal time to plant crops, ideal seeding depth and other uses. It is important to emphasize again that this technology is aimed at low-income communities, so relevant information can be communicated to farmers through text messages from basic function machines. In the few years since the implementation of the project, the harvest of farmers who participated in the crop has increased by 10% to 30%. 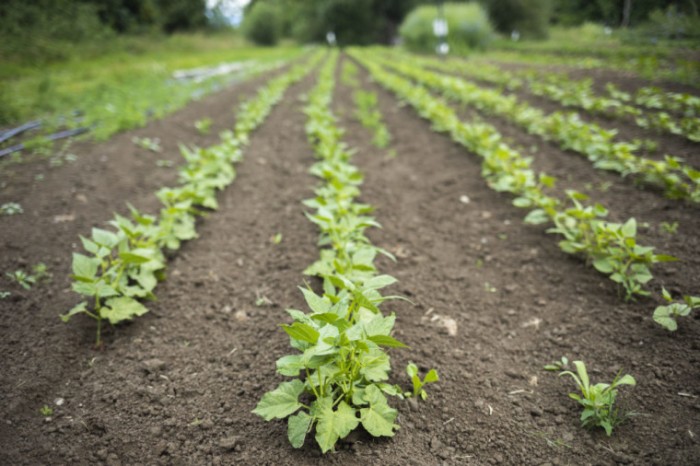 Another project worthy of attention is FarmBeats. This was launched at Microsoft's Dancing Crow Farm near Redmond headquarters. In this project, the staff used sensors to measure environmental factors such as soil moisture and temperature, and used drones to capture aerial images of the land. The collected data is then used to provide the farm's overall status at a particular moment through a cloud-based AI model, which helps farmers make better decisions about when to take action. It is learned that this type of technology will be used on smaller farms.

Finally, Microsoft mentioned the AI ​​Operations Management System deployed at Australia's United Dairy Company (ACM), which is designed to address the huge food waste problem. It is understood that the system is based on the Dynamics 365 platform and the Azure Cognitive service, which automatically pumps milk from the tanker into the silo. In addition, ACM has developed a temperature monitoring system through technologies such as Microsoft's Azure and SQL. This not only alerts farmers and drivers of major problems such as power failures, but also alerts simple questions such as slight temperature fluctuations.

Microsoft believes that the above-mentioned measures are and will continue to help in increasing production, employment opportunities, efficiency, etc., thus changing the agricultural industry in many ways.