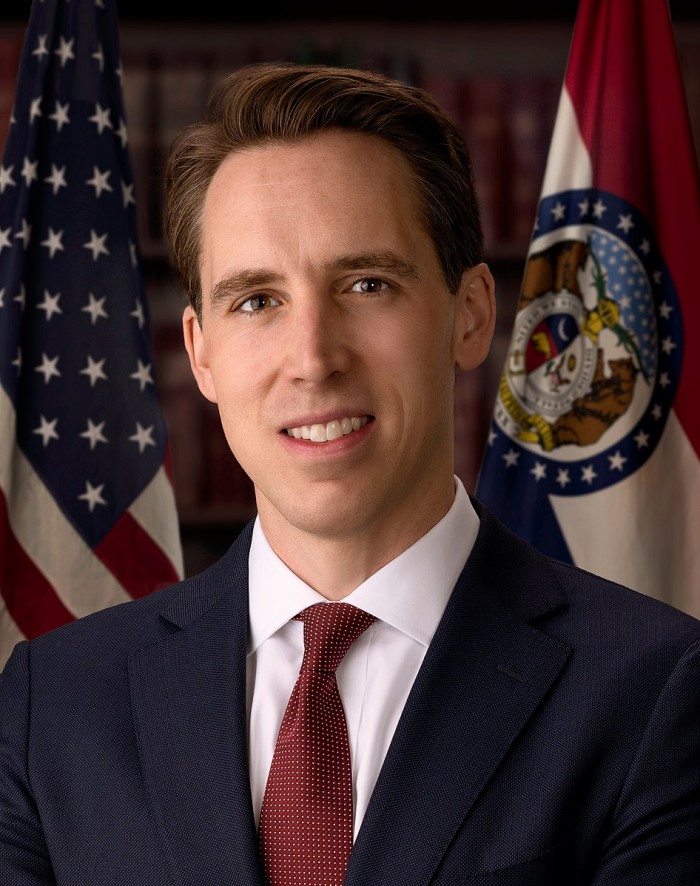 Since last week, it has been reported that Google is working with Huawei to develop an Internet speaker with a microphone, but Google has suspended the project because of President Trump's pressure.

"What due diligence did Google do before agreeing to help Huawei install speaker devices in the living rooms of millions of Americans?"

They also asked Pichai a few specific questions, such as when the two companies started developing the device and whether Google would continue to work with the company to develop it if Huawei was removed from the trade blacklist. It is learnt that Google was asked to respond by the 30th of this month.

Huawei did not comment on the move by Congress. In a statement, Google pointed out that it is not currently working with Huawei to develop smart speaker devices.

In addition, the senators criticized Google's other work in China, including the establishment of an AI laboratory in Beijing two years ago. In addition, they accused Google of launching a project called Dragonfly, which was proposed by Google to create a search product for the Chinese market after it initially withdrew in 2010.

Related news
Huawei or recently obtained a Google service license
Watching TV shows grumbles: Amazon launches Watch Party features to U.S. Prime film and television members
Hot news this week
ASUS main board leads Rog day fans Carnival highlights
Gree's response to "being disqualified from winning the bid": a mistake made by the bidder in sorting out the materials
IPhone 12: it's more like throwing away the charger
Apple wants to know: what do you do with the charging head of the old iPhone?
Luo Yonghao comments on ideal one: Tesla Model 3 is not a car of a level at all
A 400-brand evacuation Facebook： the internet giant strangled?
The dotcom bubble? U.S. technology stocks surpassed their 2000 highs relative to the S & P 500
Tesla's warranty service suddenly shrinks: touch screen and media control unit halved to two years
Samsung and research team found a new semiconductor material: amorphous boron nitride (a-bn)
Tesla's warranty service suddenly shrinks? Official response: the truth is here
The most popular news this week
The sales of S20 are not as good as the previous ones. Samsung does not expect too much from the note 20 series: the price is expected to be the same as that of the previous generation
Data in June 2020: tiktok again tops the list of non Game App Downloads
Patent documents show that Huawei ar smart glasses may use pop-up cameras
Sony wants you to put on the air conditioner
Android 11 will force OEMs to deploy virtual A / B to upgrade systems faster and more seamlessly (Figure)
Protect users' rights Huawei terminal cloud services protect users' privacy in an all-round way
Tecent Video: Memories of a Generation After 24 online Tencent video: a generation of memories
IMEI database exposed the strange name of Samsung Galaxy Z fold 2
Xiaomi returns to issue at HK $17, leading consumer Internet of things outlets
Xiaomi's return offering price of HK $17