Intel says laptops with the label need to be certified by Intel engineers and currently have more than 100 partners.

For a variety of reasons, this activity will not look like“IntelInside was so big at the time that he wouldn't call it the de facto heir to the hyperbook brand. Intel doesn't call it a brand or even a label. Instead, it thinks it's a "visual identifier (visual indicator)."

This is a semi-try psychology that makes it easy for consumers to understand that they buy more modern laptops. Still, it is closer to Intel's original consumer-friendly Project Athena program to bring manufacturers to higher standards.

Intel says it is creating the optional "visual identifiers" so consumers can see the more modern laptops in physical and digital stores. PartneDELLWill take the lead in using "visual identifiers" to help sell its new XPS 13 two-in-one laptop (the first certified Project Athena-compliant product), which can be purchased now.

So Intel says the "designed for mobile performance" tag is not a brand or a logo, and maybe Intel's definition of these things is different from what most of us think, and it's not a sticker you can find on a real machine.

Intel's energy-saving efforts do make sense for the overall context of its market position: although its chips are not as battery-friendly as ARM-based alternatives. Based on ARMWindowsLaptops are still not as fast as Intel-based laptops, but they do have an ultra-long battery life and are able to wake up faster from sleep. Intel wants to send a message to consumers through this "designed for mobile performance" tag: they can do the same.

Except for Dell,HPEliteBook 1040 and HP EliteBook 830 product pages have begun to use "visual instructions" and require retailers to start using it. 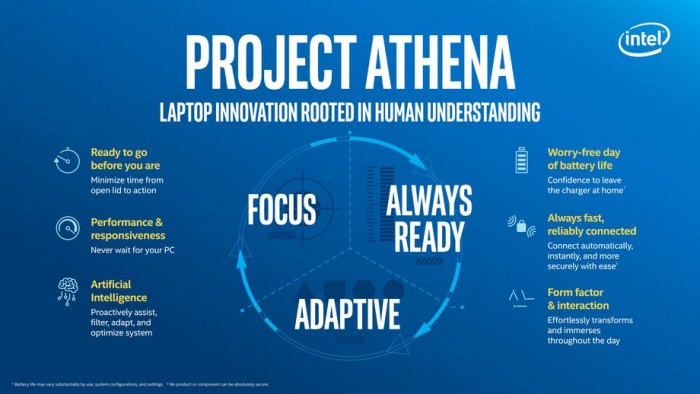 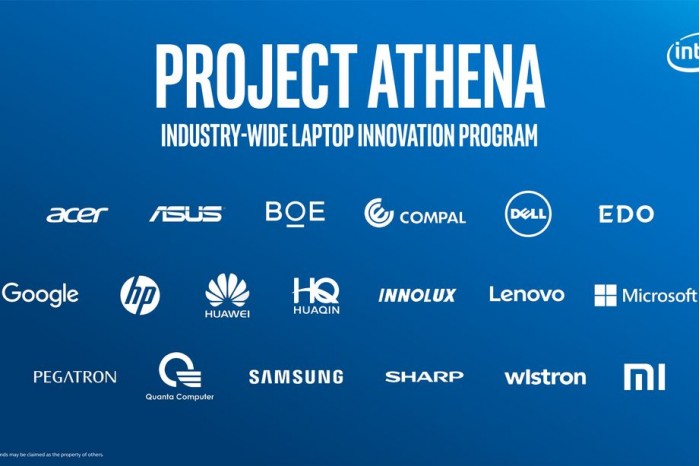 Related news
Intel soul torture: 14nm is not good?
Intel's Official Science Popularization: Ten Questions Seconds Understand Ten Generations of Core
Intel processor "brick"! Official Emergency Address
Hot news this week
Wechat has not done this function for N years! Use this app to make up for the defects of wechat
Gree's response to "being disqualified from winning the bid": a mistake made by the bidder in sorting out the materials
IPhone 12: it's more like throwing away the charger
Apple wants to know: what do you do with the charging head of the old iPhone?
Luo Yonghao comments on ideal one: Tesla Model 3 is not a car of a level at all
A 400-brand evacuation Facebook： the internet giant strangled?
How long can "Laoganma" carry on after winning Tencent?
The dotcom bubble? U.S. technology stocks surpassed their 2000 highs relative to the S & P 500
ASUS main board leads Rog day fans Carnival highlights
Tesla's warranty service suddenly shrinks: touch screen and media control unit halved to two years
The most popular news this week
Arm China's 32-bit embedded processor IP "Star" has 7 projects
Sources say the U.S. Department of justice is conducting a criminal investigation into wirecard
Google Chrome browser status_ Access_ Crash due to violation error
LGBTQ community Blue City brothers once soared more than 124% in the market
Without headphones and chargers, the iPhone 12 is even $50 more expensive
Microsoft's free benefits! How to save win10 beautiful lock screen wallpaper
Garmin launches a series of new smart watch products with solar charging
NASA Sherloc will travel to Mars to search for evidence of life
Google slide shows Android 11 may be available on September 8
ASUS announces lingyao 14 sharp dragon edition Notebook: lighter than me, not thinner than me