Intel 10nm Core is coming out

In November 2006, Intel introduced the world's first X86 quad-core processor. In 2008, Intel introduced its first 8-core processor. Compared with the previous transition from single-core to dual-core, the transition from 4-core to 8-core processors takes much longer. The main reason is that the software and games used in daily applications are not sensitive to multi-core, and the four cores are not outdated. 8 nuclear is the icing on the cake, but it is not in the snow.

The number of CPU cores has changed little. Hasn't the computing tasks changed in the past ten years?

Not only has it changed, but the changes are still very large, especially in the past two years, people's requirements for PCs and data centers have changed a lot: CPU general task performance is strong, integrated nuclear GPUs can play mainstream games, storage speed To be fast, the data transmission speed is high, the network connection speed is fast and stable, and even the AI ​​operation —— in the era when everything is AI, AI performance is also the requirement of the processor.

To adapt to the calculations of the new era, new strategies and new products are needed.

At the Architecture Day meeting in December last year, Intel proposed a new corporate strategy and began to move toward a data-centric direction. In order to continue to push Moore's Law forward, Intel will use the exponential thinking to drive computing innovation.

The first product to carry the six technical pillars is Intel's recently released Ice Lake 10th generation Core processor, which has advanced 10nm process technology, a new generation of Sunny Cove CPU core, and a performance-doubled Gen11 core display. At the same time, it has also made innovations in connection technologies such as AI acceleration, lightning 3, and Wi-Fi 6. 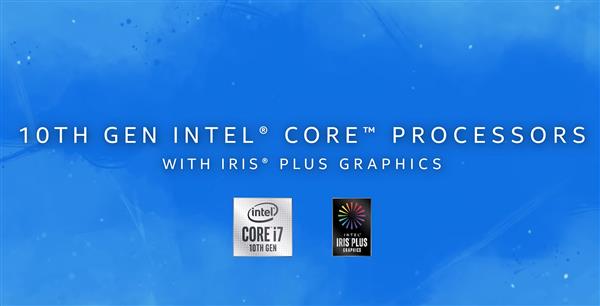 Among the six pillars of Intel, the process technology is the most basic and core, because it is the key to Intel's continued promotion of Moore's Law. 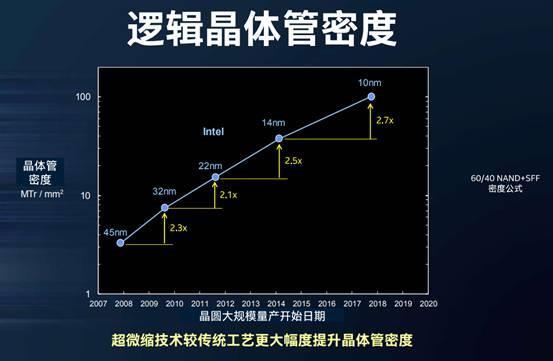 For semiconductor chips, the performance and energy efficiency benefits of upgrading advanced processes are multifaceted. Intel's 10nm node is the largest upgrade in recent years, achieving an ultra-high density of 100 million transistors per square millimeter, which is a 14nm node. More than 2.7 times this increase is higher than the industry's usual 2x density standard.

Thanks to the 10nm process, the Ice Lake processor's transistor density is even higher than that of other companies' 7nm processes. Together with Intel's improvements in back-end manufacturing materials and processes, the 10nm process enables Ice Lake to process The device is superior to some 7nm processors in terms of integration, performance, power consumption, and heat generation. 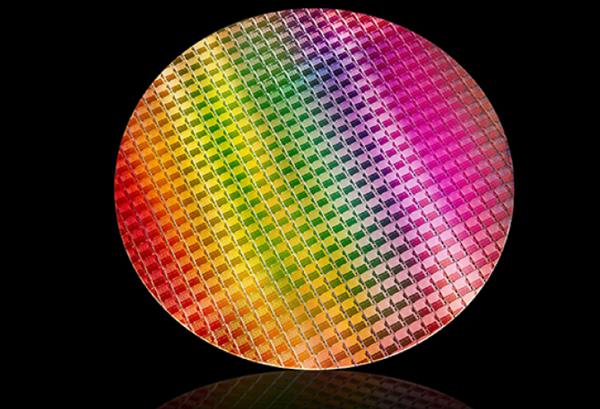 The Ice Lake processor is highly regarded because it is the first time Intel has upgraded its 10nm advanced process technology and CPU core architecture for the first time, using the Sunny Cove microkernel. 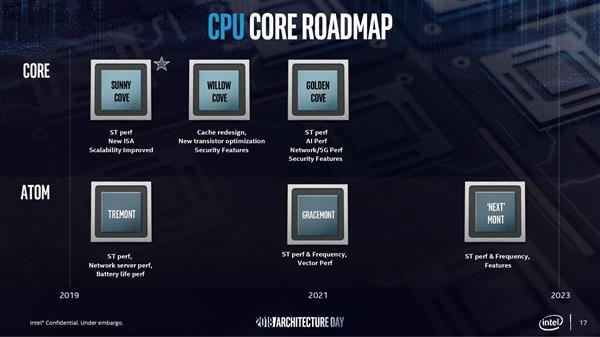 The Sunny Cove core architecture is the first release of Intel's future CPU architecture, with a focus on enhancing ST single-core performance with the following improvements: 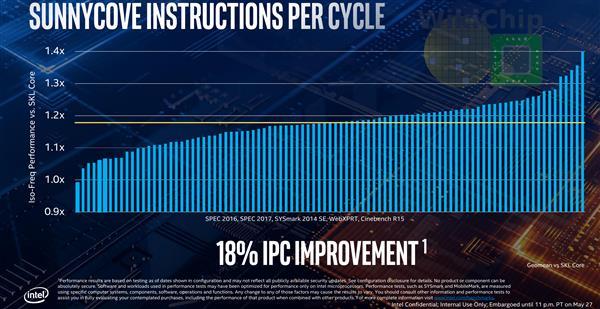 In the specific application, the Sunny Cove architecture has greatly improved the IPC performance of daily applications, up to 40%, and an average increase of 18%. This is the highest IPC growth in the history of CPU architecture in recent years. 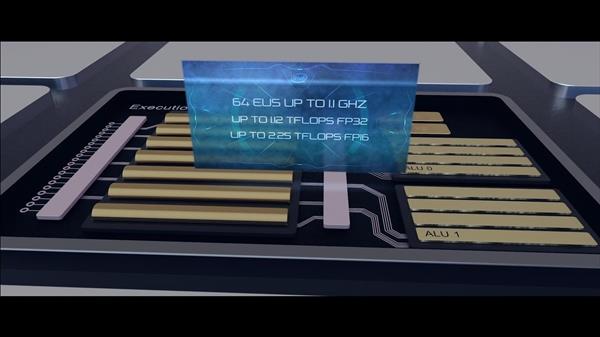 The performance above TFLOPS has made the GPUs have considerable game performance. The measured Iris Plus core of 48/64 units can guarantee that most game masterpieces will have an average frame rate of more than 30FPS at 1080p resolution, and some will break through 60FPS. 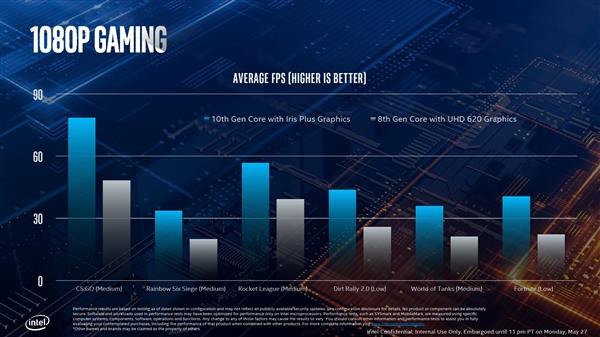 In addition to the significant improvement in game performance, Intel has also strengthened its cooperation with game manufacturers, and launched a new driver UI, which provides a wide range of functions and optimizations for gamers. It can automatically detect hardware and set the best playable. Sexual configuration, support 44 games one-click optimization, more than 400 game support in the future.

AI is a hot spot in the past two years and one of the most promising advances in the future. AI is different from ordinary CPU operations. For this reason, Intel has added a dedicated deep learning instruction set ——DL Boost to the Ice Lake processor, which was originally used for the data center processor and is now decentralized to the normal processor. It is. 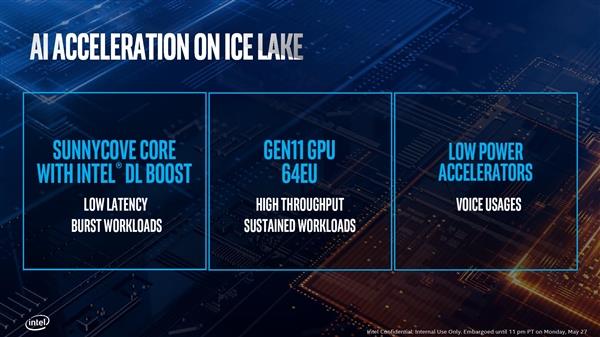 DL Boost is a combination of a set of Deep Learning instruction sets that can be used to accelerate automatic image enhancement, image retrieval, media post-processing, and other AI tasks.

In addition, the DL Boost instruction set is equipped with a GNA dedicated engine and Dynamic Tuning 2.0, which allows the processor to run background processing such as voice processing and noise suppression at very low power consumption to maximize battery life.

As for Dynamic Tuning 2.0, it is a machine-learning application in the CPU that enables Turbo Boost to predict load and adjust power consumption. 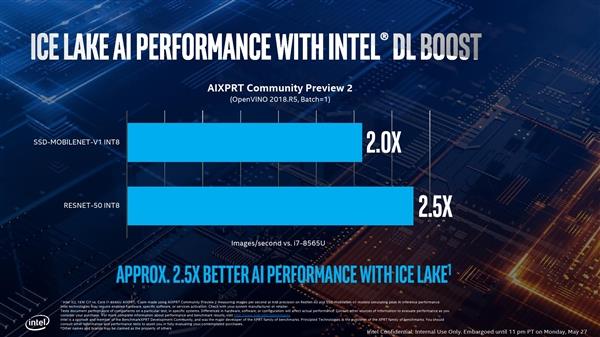 Specific to performance, the dedicated AI instruction set has greatly improved the AI ​​performance of Ice Lake compared to previous generation processors, achieving 100% to 150% performance improvement in INT8 related performance tests, which is comparable to CPU general performance. The magnitude is much higher.

As computing tasks become more complex, there will be more and more data storage involved, especially in the content creation field. 4K and even the emerging 8K content ecosystem poses higher challenges for data exchange speed, and Ice Lake processor integration. Thunderbolt 3 technology with a speed of up to 40Gbps. 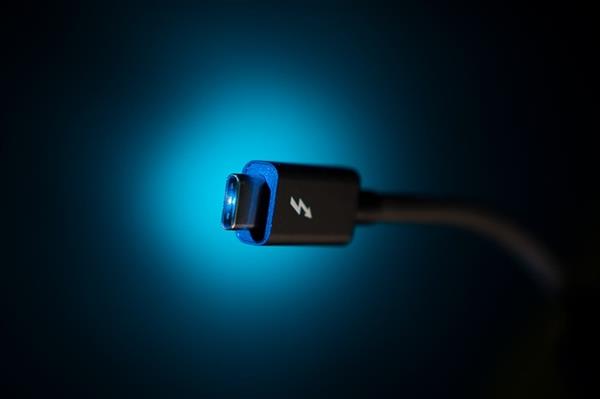 As for performance, Thunderbolt 3 will not disappoint. At present, the fastest 40Gbps interface speed, equivalent to 5GB/s bandwidth, is only possible with one of the PCIe 4.0 technology SSDs. In addition, Lightning 3 is the foundation of the future USB4 technology, and the physical interfaces are Type-C, which are uniformly compatible. 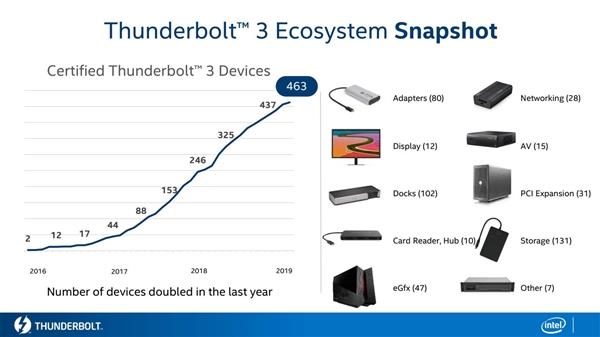 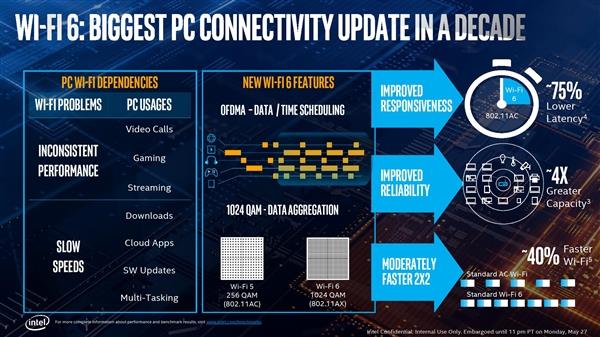 Although the Wi-Fi 6 standard market is later, it does not mean that each Wi-Fi 6 speed is the same. Ice Lake's Wi-Fi 6 solution supports 160MHz channel bandwidth, supports 2x2 MIMO, and theoretical speed is 2402Mbps. It is 2-4 times faster than other Wi-Fi theory, with a 75% reduction in latency compared to other Wi-Fi 6 and more than 40% faster than the standard speed. 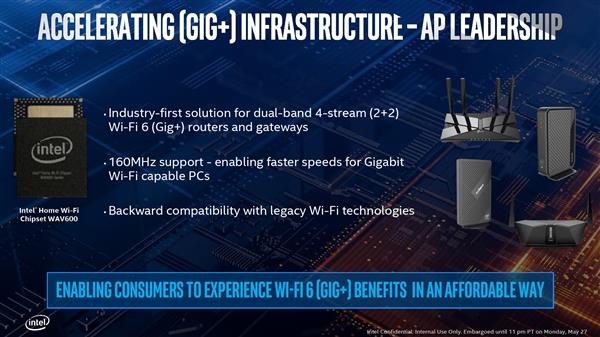 In short, for the 10th generation Core Ice Lake processor, it is Intel's farewell to the past process and architecture, and the beginning of Intel's new exponential thinking, in the process technology, architecture, storage, interconnection, security and software. breakthrough.

For the average consumer, the advanced 10nm process, high-performance Sunny Cove CPU core, Gen11 with mainstream games, 2.5 times performance AI acceleration, 40Gbps lightning 3, Gigabit Wi-Fi 6 wireless, etc. The big advantage makes Ice Lake the most anticipated new generation of processors, and we have been waiting for this for too long. 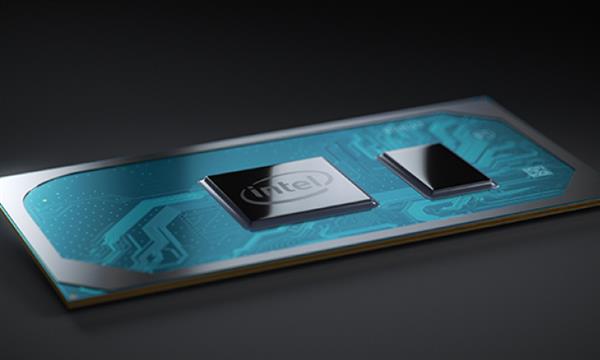