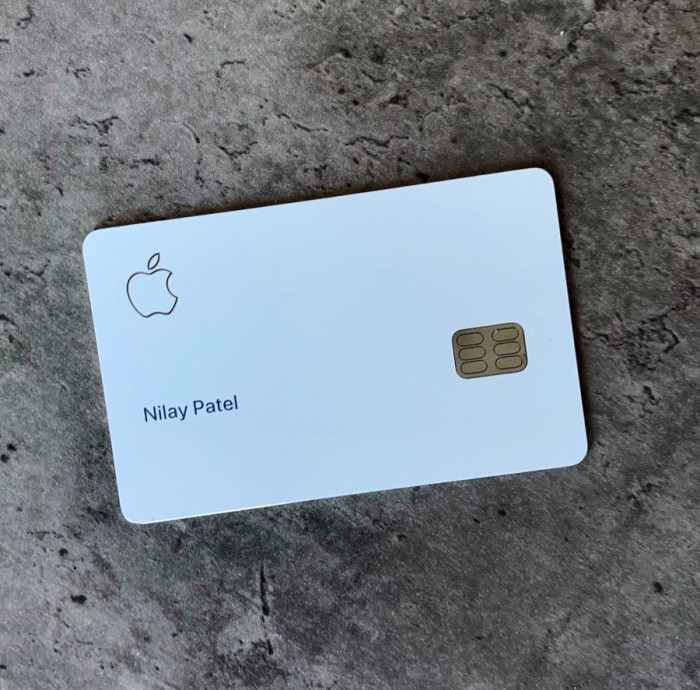 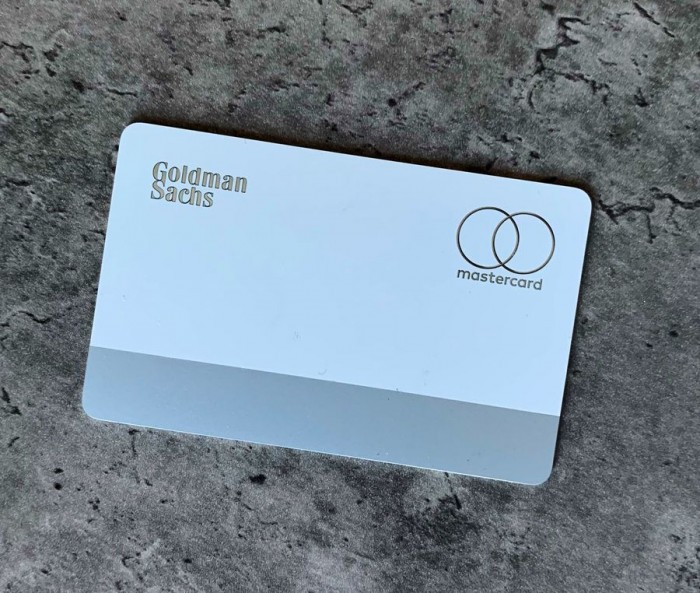 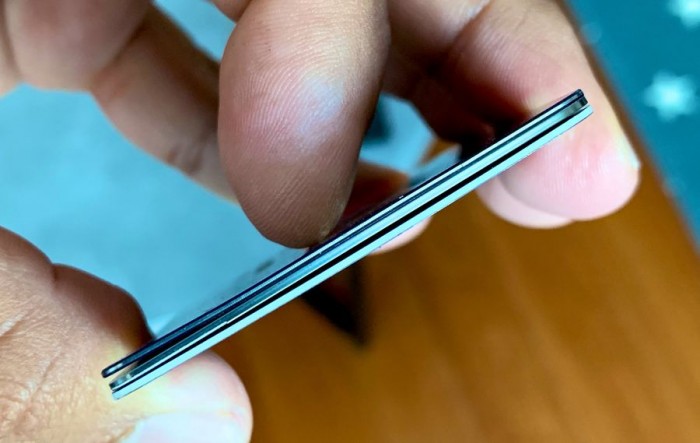 Another early adopter, Aaron Andino, shared an Apple Card unboxing video on YouTube, detailing its packaging. The Apple Card is packaged and looks the same as the previously leaked photo.

The physical Apple card is made of titanium and has a simple design with an Apple logo, chip and name. There is no card number or expiration date on the card, and there is no CVV on the back. Instead, these details are stored in the Wallet app to improve security when the card is lost or stolen. 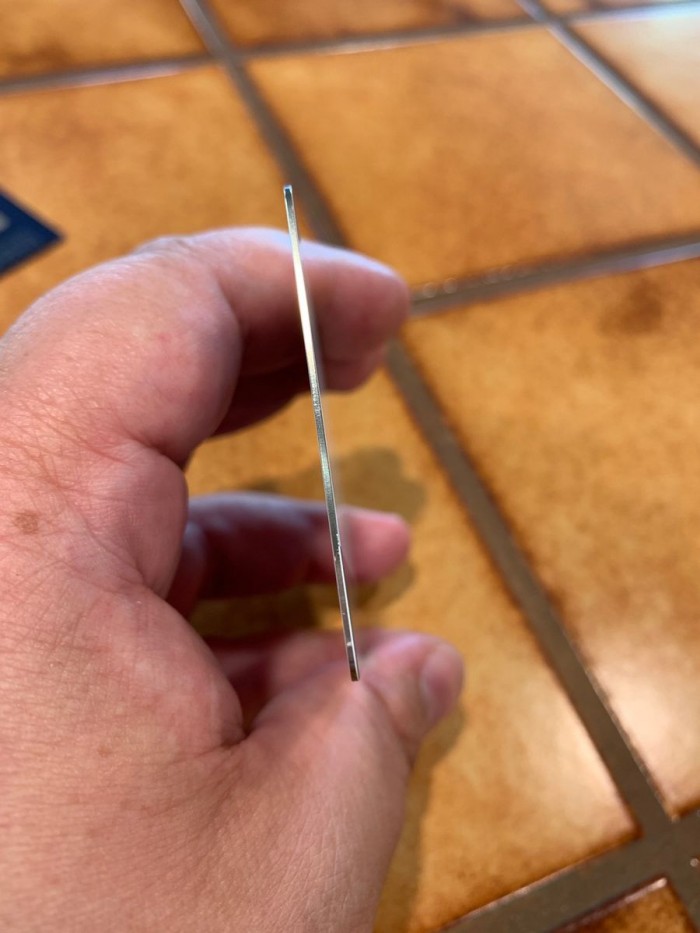 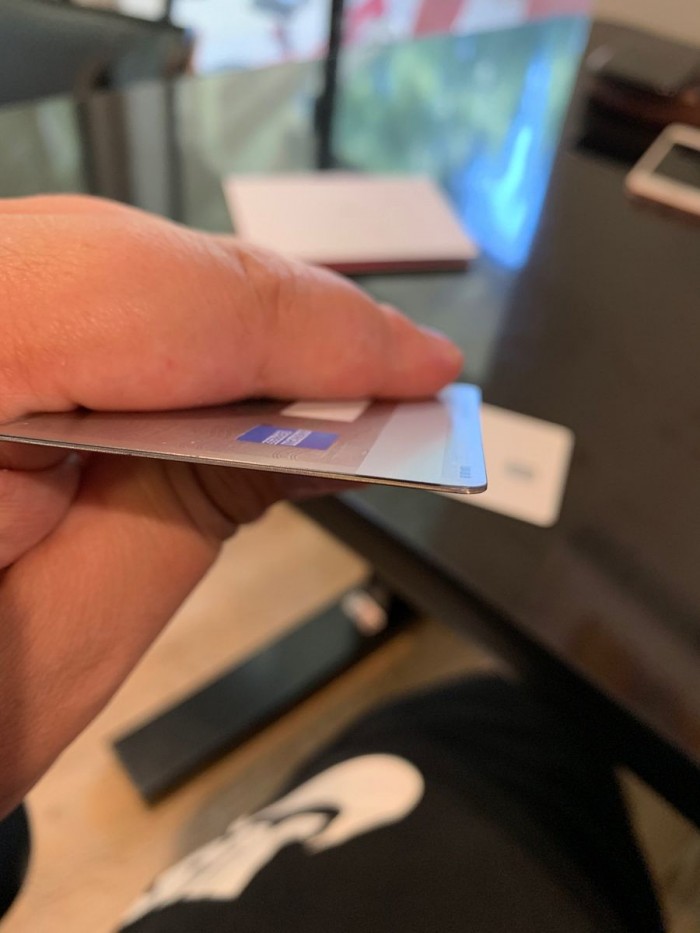 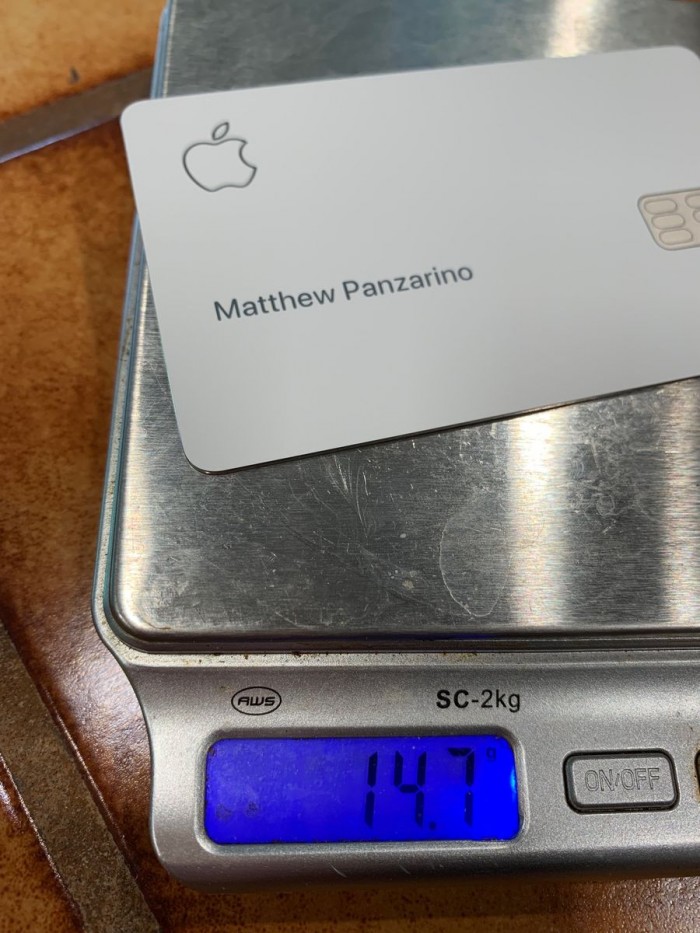 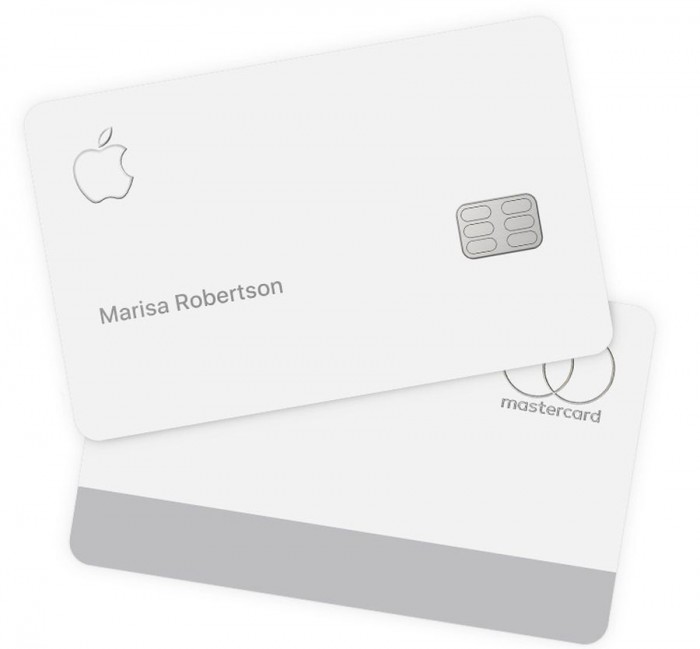 Later this month, Apple will allow all US residents aged 18 or older to apply for the card. So far, Goldman Sachs seems to be quite loose on the approval. Citing foreign media CNBC and iMore reports that some customers with a credit score above 600 have been approved, but the credit line is lower and the APR is higher. 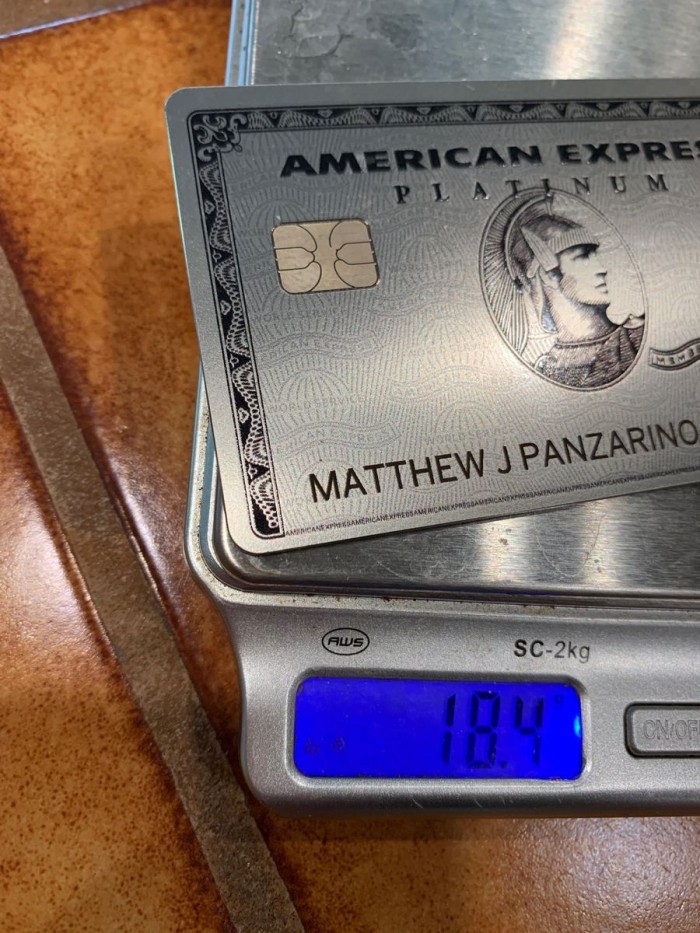 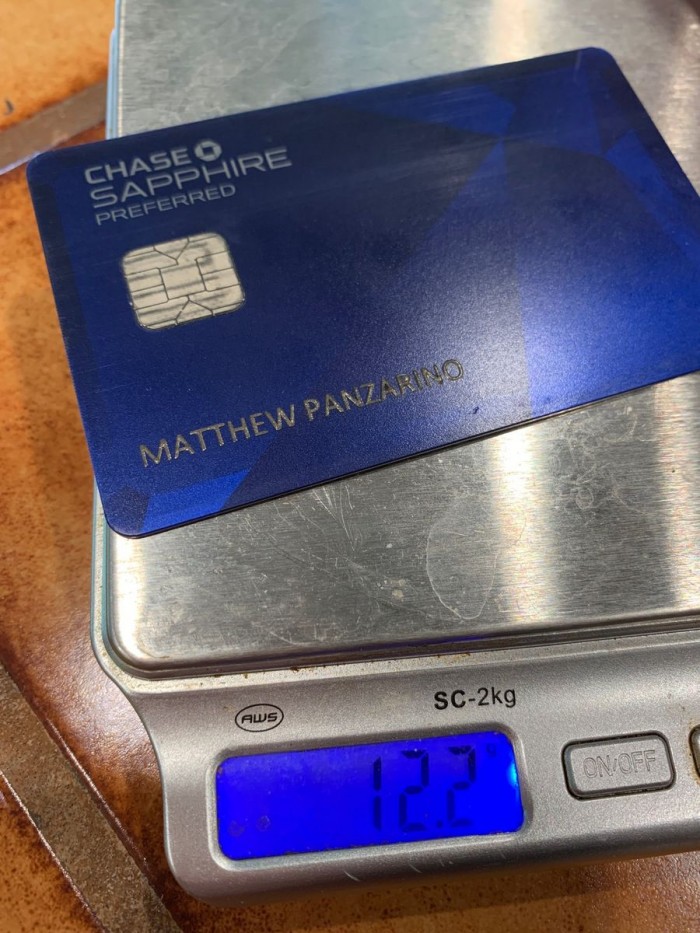