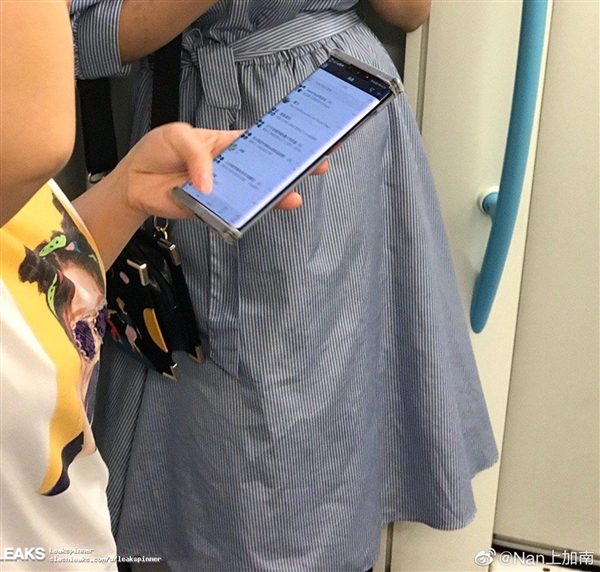 Foreign sources revealed that September may beHuaweiThe big moon of the new product.At the IFA show in Germany, which opened on September 6, Huawei is expected to release a new generation of flagship chip Kirin 985, similar toSamsungExynos 9825, Kirin 985 is based on the 7nm EUV process (TSMC), with better energy efficiency. 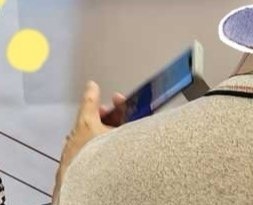 Then on September 19, Huawei will release the Mate 30 series.Mobile phoneOn the 26th, it was launched for the Chinese market.

Regarding the Mate 30, in addition to the shape and SoC information mentioned above, the rear camera may be a circular camera module. The main photo of the Mate 30 Pro is two 40-megapixel CMOS, which are 1/1.55 ​​inches in size and 1/1.7 inches. 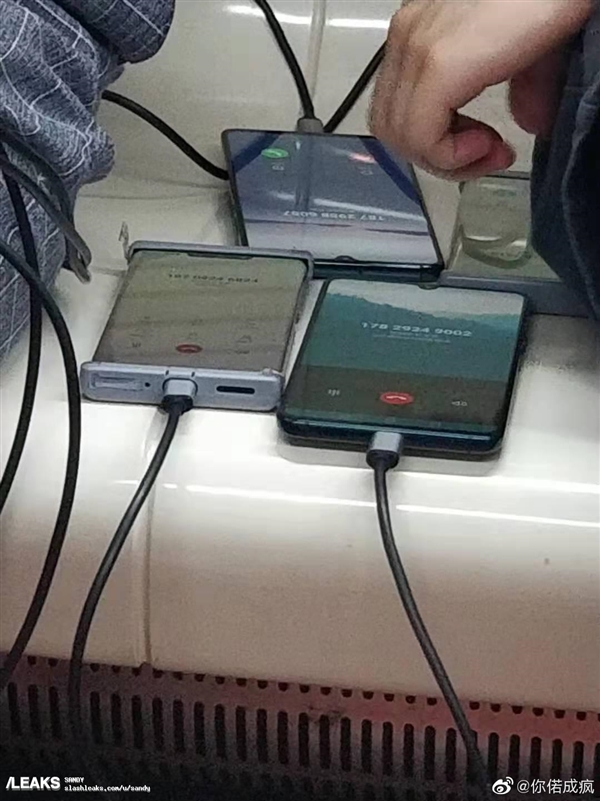 Related news
Huawei Mate 30 Pro latest renderer exposure: front, double, rear, fou
Huawei's annual flagship Mate 30 Pro is showing up. It's both surprising and disappointing.
Huawei Mate 30 Pro real machine spy photos exposure: waterfall curved screen, or released on September 19
Huawei Mate 30 Pro protective case, shell spy photos exposure: round lens / waterfall screen hammer
Hot news this week
Wechat has not done this function for N years! Use this app to make up for the defects of wechat
Gree's response to "being disqualified from winning the bid": a mistake made by the bidder in sorting out the materials
IPhone 12: it's more like throwing away the charger
Apple wants to know: what do you do with the charging head of the old iPhone?
Luo Yonghao comments on ideal one: Tesla Model 3 is not a car of a level at all
A 400-brand evacuation Facebook： the internet giant strangled?
How long can "Laoganma" carry on after winning Tencent?
The dotcom bubble? U.S. technology stocks surpassed their 2000 highs relative to the S & P 500
ASUS main board leads Rog day fans Carnival highlights
Tesla's warranty service suddenly shrinks: touch screen and media control unit halved to two years
The most popular news this week
Sources say the U.S. Department of justice is conducting a criminal investigation into wirecard
Google Chrome browser status_ Access_ Crash due to violation error
LGBTQ community Blue City brothers once soared more than 124% in the market
Without headphones and chargers, the iPhone 12 is even $50 more expensive
Microsoft's free benefits! How to save win10 beautiful lock screen wallpaper
Garmin launches a series of new smart watch products with solar charging
NASA Sherloc will travel to Mars to search for evidence of life
Google slide shows Android 11 may be available on September 8
ASUS announces lingyao 14 sharp dragon edition Notebook: lighter than me, not thinner than me
Apple extends iPhone repair services to hundreds of new locations across the United States