Millet TV Cancel Start-up Advertisement? Officials responded that the frequency limit may have been reached. 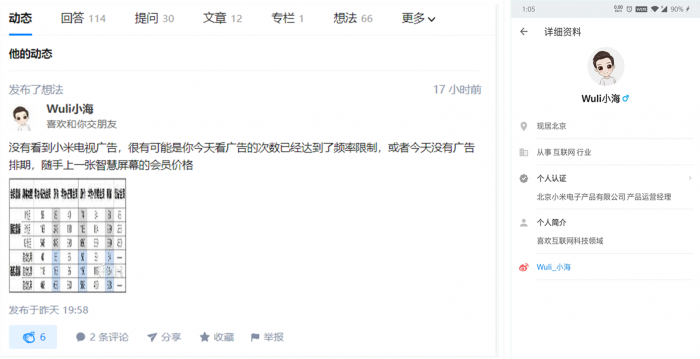 It can be seen that it means millet met by some netizens on August 10.televisionThere is no connection between the fact that there is no advertisement in the boot and whether or not the TV advertisement has been cancelled by Xiaomi.

Start-up advertisement is quite common among Internet TV products. To turn on TV, we need to watch an advertisement before entering the main interface of TV. Some users can accept it, and some users are bored.

In addition, some Internet TV companies have said that it takes a certain period of time for the TV to start and recommend high quality pictures to users during this period.BeautifulAdvertising can alleviate the discomfort of black screen when booting.

Netizens reported that the boot-up advertisement had been cancelled after the upgrade of millet TV.