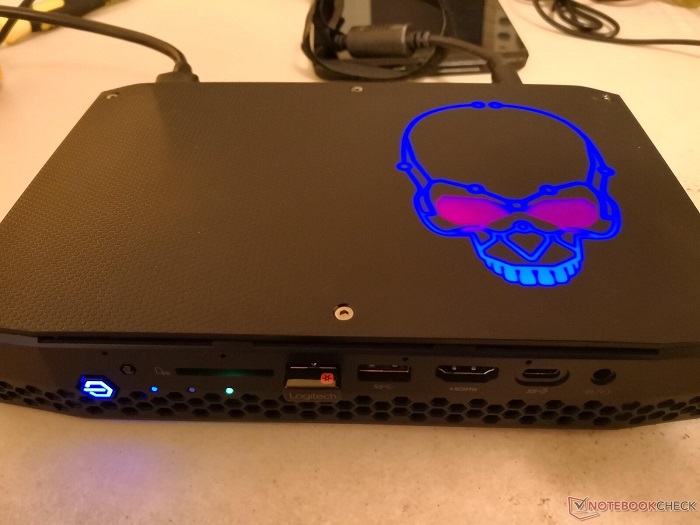 As for Frost Canyon and Quartz Canyon NUC hosts for non-gamers, they will also be launched between the two.

As for Hades Canyon's successor, Intel has remained silent. But the latest rumor from Chiphell says Ghost Canyon will be launched in 2019 - 2020.

Then between 2020 and 2021, Intel is expected to introduce Phanton Canyon to replace Hades Canyon.

The leaked screenshots show that the platform-based system is unlikely to support Kaby Lake-G and move to a more traditional one.IntelCPU.

On the GPU side, it is rumored that these NUCs will abandon the RADEON verification with AMD and instead adopt Nvidia's unique GTX 1660 Ti to RTX 2060.

Its GPU performance is expected to be stronger than the RX Vega M GH used on Core i7-8809G, but if Intel can maintain long-term and effective progress in GPU research and development, we may see a "pure Intel" NUC game platform in the future.

At the same time, Frost Canyon for consumers and Quartz Canyon NUC for workstations are expected to be paired with 25W Comet Lake-U and 45W Comfee Lake-H Core i7-9750H or even the strongest E-2286M CPU, respectively.

Frost Canyon NUC will continue to use the familiar 4x4 Intel NUC shape size, while Quartz Canyon may adopt a new design to provide an extended PCIe slot for Unique Display.