IDC: China's tablet shipments in the first half of the year increased by 3.1% over the same period last year.

Major Benefits for AppleIPadAir and Huawei Matebook E (2019) are selling well and Microsoft's shipments continue to increase. Overall, in the first half of 2019, China's flat-panel market grew by 3.1% year-on-year, with the commercial market falling by 12.5% and the consumer market growing by 8.4%. 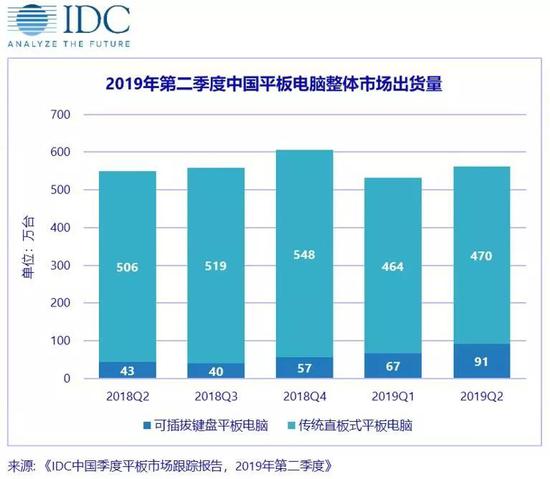 In the second quarter, the flat commercial market continued to decline. Shipments in the commercial market were about 1.16 million units, down 15.2% year-on-year, and the decline was accelerated. onlyeducationThe industry has maintained rapid growth.

The flat-panel consumer market grew steadily in the second quarter. With the help of the "618" mid-year promotion, in the second quarter of 2019, the output of flat panel consumer market reached 4.46 million units, an increase of 8.0% over the same period last year. Consumers are more likely to buy Apple, Huawei, Millet and Microsoft, and other small and medium-sized brands are under greater pressure to survive. 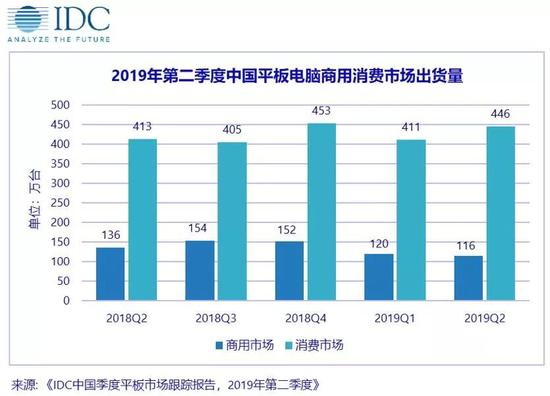 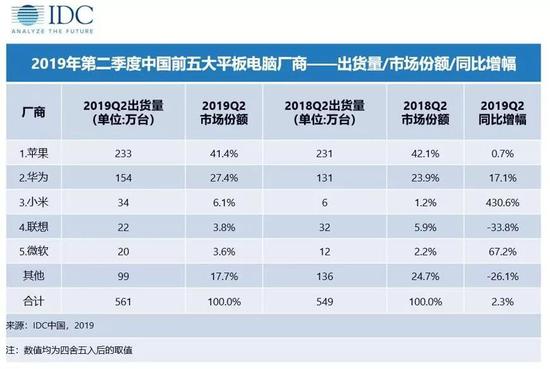