Show you around Apple Aventura, Florida 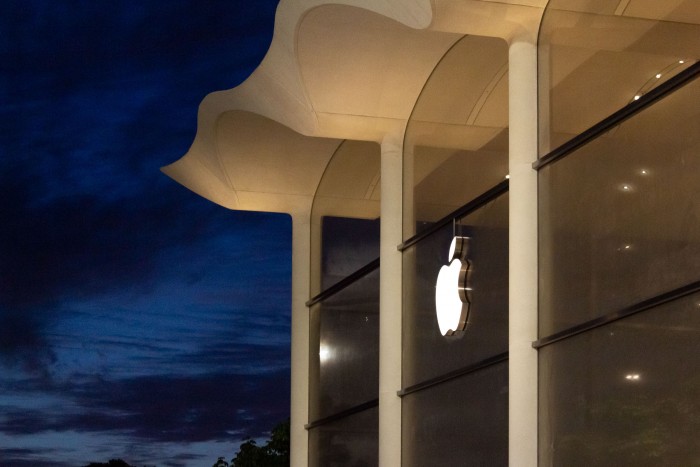 Aventura Mall, located in northern Miami, is famous for its large art exhibits in the mall, the largest shopping mall in Florida. Apple opened Apple Aventura here in 2004. Although it underwent a major renovation in 2008, it was still crowded on the heavily populated holidays, and there was not enough room in the store for the "Today at Apple" course, which was the focus of this year's renovation work. 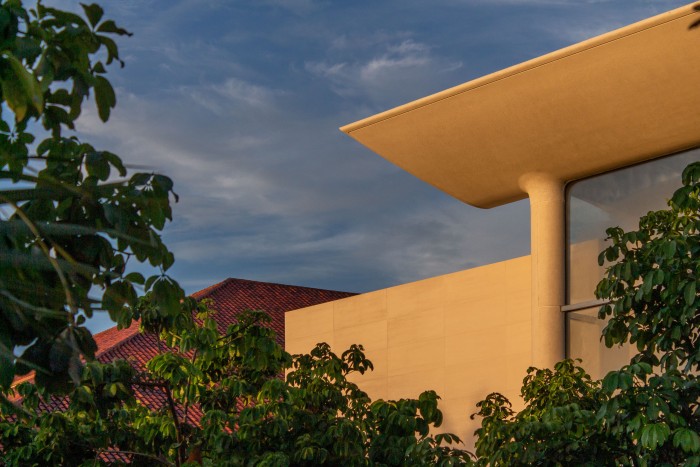 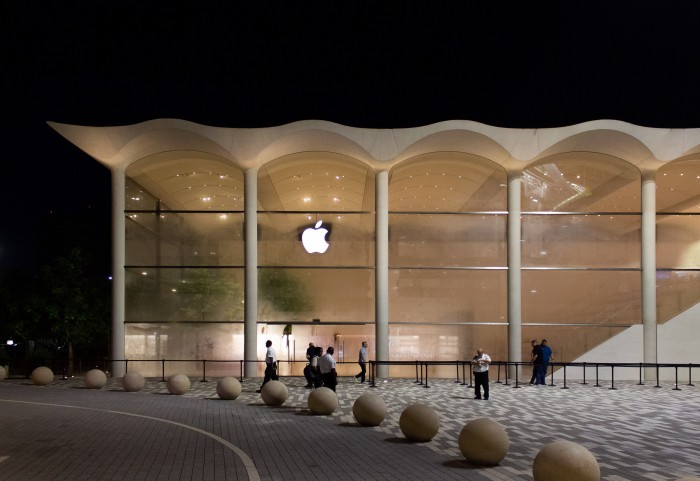 In addition to the traditional commodity display area, there is also an amphitheatre called Forum on the steps leading to the second floor, with video walls and leather seats, which will be the main venue for today at Apple course in the store in the future. Apple Aventura is also Miami's second retail store with private conference rooms. 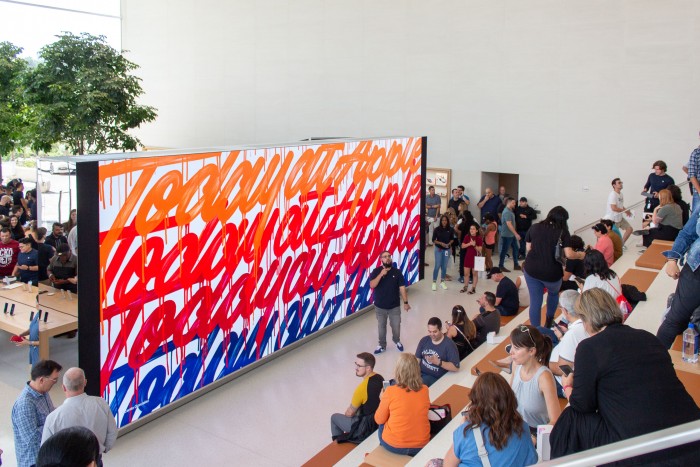 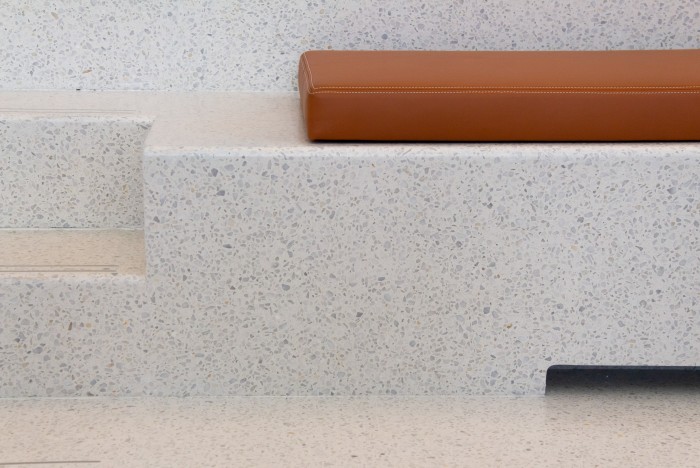 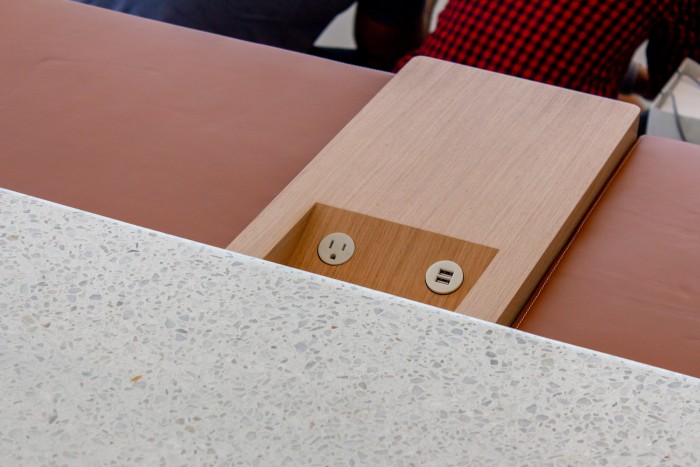 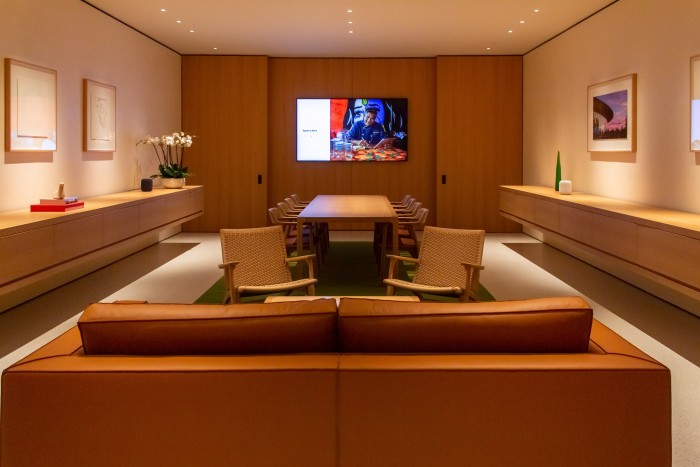 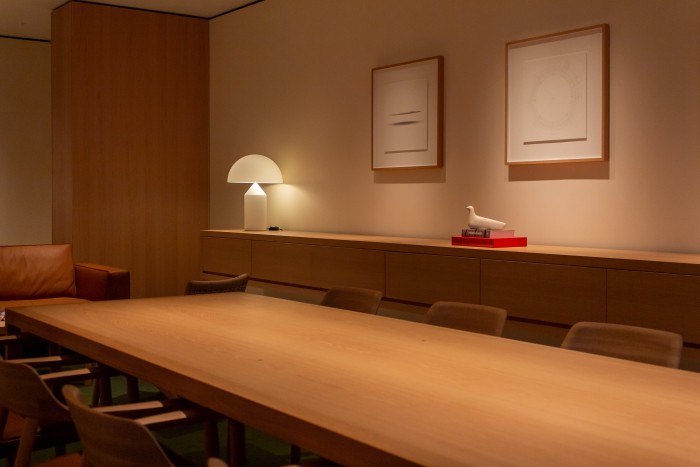 Apple cancelled Genius Bar in 2016 and replaced it with a tree-studded Genius Grove, where there will be more seats and more Apple customer service specialists to troubleshoot people. Apple Aventura also has a Genius Grove surrounded by tropical vegetation, along with Apple Store's Classic Teak table. 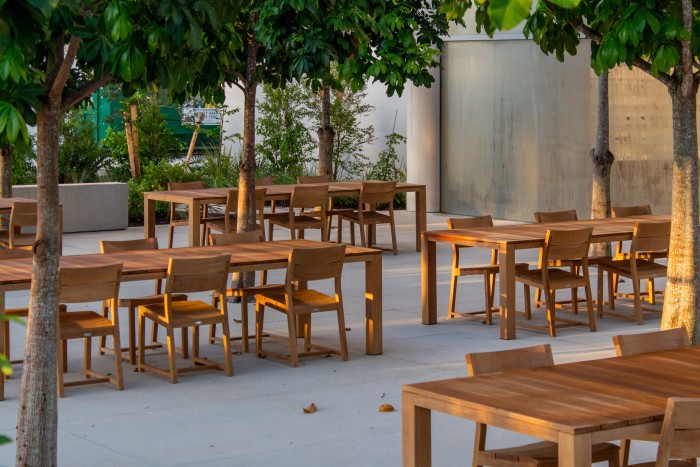 Angela Arentz (Angela Ahrendts), a former senior vice president in charge of Apple's retail and online stores, once said they wanted to make the Apple store a destination people would like to go to, not just a shopping place. "We want people to say,'I'll wait for you at Apple'. With more open space and more seats, customers can stay here for a long time. "

Apparently, Apple Aventura is going in this direction from the point of view of the design space layout.

Related news
Show you around Apple Aventura, Florida
Apple Card hands-on video
How do you collect Apple TV's free wool for a year?
Apple watch warns Florida men of atrial fibrillation to help save their lives
Hot news this week
Britain and China are discussing involving Chinese enterprises in the construction of high-speed rail in the country
New patent exposure of magic mix alpha millet: screen accounts for over 100%
Foreign netizens talk about Xiaomi 10: half cheaper than Samsung S20 with similar configuration and reasonable price
Data shows that global wafer production capacity is monopolized by Samsung TSMC and other manufacturers
Huawei: no cooperation with crypto Ag and other companies under the control of CIA
100% full screen? Samsung Galaxy note 20 first exposure: or in July
Global wafer capacity is monopolized by Samsung TSMC and other domestic CPUs / memory, which is too difficult
Amazon employee No.1: the giant is unstoppable, but there is evidence for the split
Xiaomi 10 series international edition will be postponed after MWC is cancelled
Alipay combined with a number of service providers push support plan catering businesses can get free online business services.
The most popular news this week
Google pixel 5 XL exposure: top border width is greater than bottom border
Huawei releases the best 5g network: the first 800g module reduces 5g power consumption by 20%
Lei Jun reveals Xiaomi's 1.1 billion pixel photo of the earth: collection and private photo release
Support 50W fast flash charging Xiaomi mobile power supply 3 super flash charging version evaluation
China's export of auto wiring harness cannot be supplied: Hyundai plant only started one day and announced to continue to shut down
Huawei releases "5G Best Web "solution Base station power can be reduced by more than 15%
Internet medical beauty platform "more beautiful app" sued by actor Qin LAN: apologize and compensate 50000 yuan
Amd announces the secret of 7Nm zen2 "small chip": reduce the manufacturing cost of 64 cores by 50%
US scientists announce the key step to create the first new coronavirus atom map for vaccine development
Huawei announced 91 5g contracts and will invest 20 million US dollars to support 5g applications