The New York Times website is still detecting and recognizing the stealth mode of Google Chrome.

Beginning in February, the Google Chrome development team began researching how to prevent websites from detecting anonymous patterns and providing such functionality to all devices in Chrome 76. Of course, since then, several security researchers have discovered at least two new ways to detect stealth patterns and can easily be copied to almost any website. Google knows that this is inevitable, which is why they publicly explain their concerns about user privacy and urge websites not to circumvent this stealth mode protection.

Google: "We recommend that publishers fully monitor the impact of different FileSystem API settings before implementing a detection strategy, as any impact on user behavior may be different than expected, and any changes to the site's policies will affect all users, not just Only those users who use stealth mode." 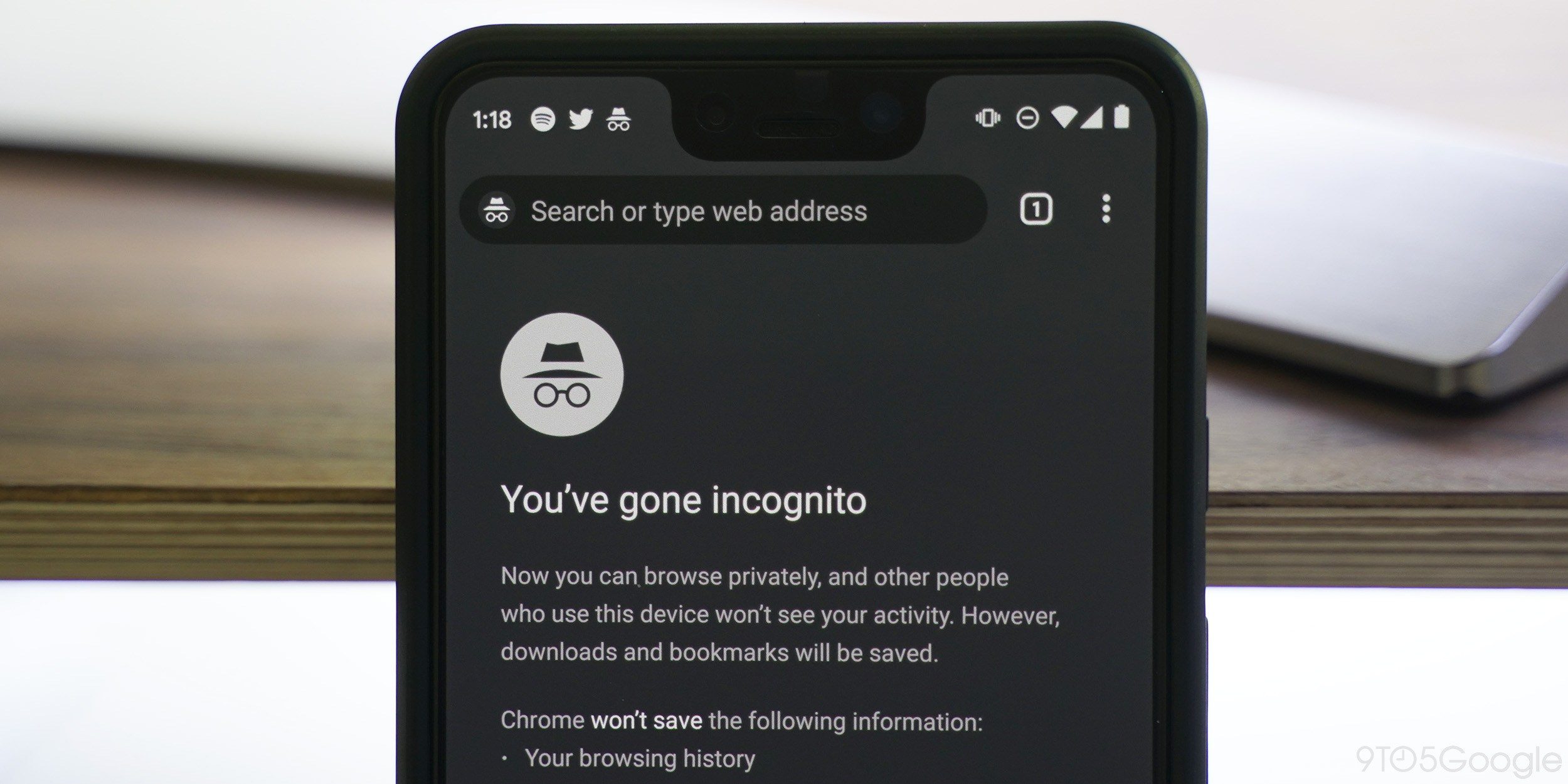 It is foreseeable that this request has been ignored, because as Techdows reported, the New York Times seems to have resumed their practice of detecting the stealth mode of Google Chrome. Navigate to any of their articles in an incognito window and then prompt you to log in to continue reading.

As large sites like the New York Times re-start detecting stealth patterns, other publishers have followed suit as a matter of time, making Google’s recent efforts useless. However, Google Chrome's anti-detection strategy is effective for scenarios that use the FileSystem API to detect user patterns.

In the original plan to end stealth detection, Google explained that they wanted to "deprecate and delete" the FileSystem API completely, assuming usage statistics showed that few websites used it for legitimate reasons. Unfortunately, there is no way to know how quickly Google can make such a move, which means that paid reading will continue to rule for the foreseeable future.

Related news
Google Chrome 76 beta starts blocking Flash and automatically enables Diablo mode
The New York Times website is still detecting and recognizing the stealth mode of Google Chrome.
Why does Huawei's "new IP" encounter new problems?
Skip 82: Google officially releases stable version of Google Chrome 83
Hot news this week
Wechat has not done this function for N years! Use this app to make up for the defects of wechat
Gree's response to "being disqualified from winning the bid": a mistake made by the bidder in sorting out the materials
IPhone 12: it's more like throwing away the charger
Apple wants to know: what do you do with the charging head of the old iPhone?
Luo Yonghao comments on ideal one: Tesla Model 3 is not a car of a level at all
A 400-brand evacuation Facebook： the internet giant strangled?
How long can "Laoganma" carry on after winning Tencent?
ASUS main board leads Rog day fans Carnival highlights
The dotcom bubble? U.S. technology stocks surpassed their 2000 highs relative to the S & P 500
Tesla's warranty service suddenly shrinks: touch screen and media control unit halved to two years
The most popular news this week
Android camp first! Samsung considers not to send charger to mobile phone next year
Apple is confident in its own PC card honey: performance comparable to AMD / NVIDIA GPU
Cut off the charger and headphones? Apple dares, Android manufacturers may not dare
NASA says Boeing has to address 80 issues related to the starplane
Blizzard publishes a lot of information about world of Warcraft: Shadow country: beta test next week
Musk thanked the Chinese team: he was closer to the second batch of $1.8 billion options
Microsoft's new proposal: fix Chrome's notification reliability on Windows 10 (Figure)
After Microsoft shut down mixer, ninja, the Internet game anchor, began to broadcast live on YouTube
Microsoft Teams Online Together Mode: Video Chat in Shared Virtual Background
Game developers can now use Project xCloud remote access Xbox development suite