Samsung plans to launch 5G integrated chips by the end of this year: the next generation Galaxy S or the first 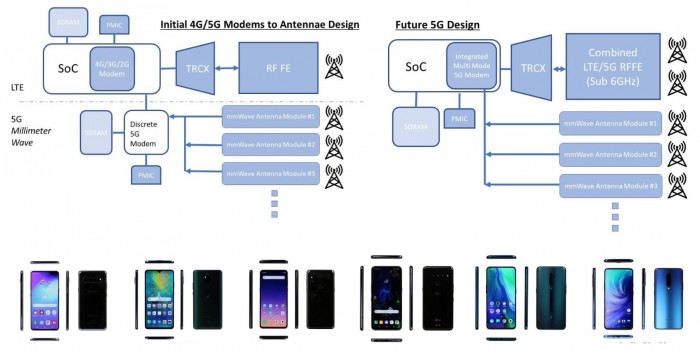 Qualcomm and Taiwan Unicom said they would launch 5G integrated chips in early 2020.

The world's largest chip and intelligence.Mobile phoneThe manufacturer also announced the launch of the highest definition image sensor for mobile terminals, which is with China.millet Developed in cooperation.

Samsung claims that Isocell Bright HMX, with 108 million pixels, is the world's first mobile sensor with more than 100 million pixels, and will begin mass production later this month.