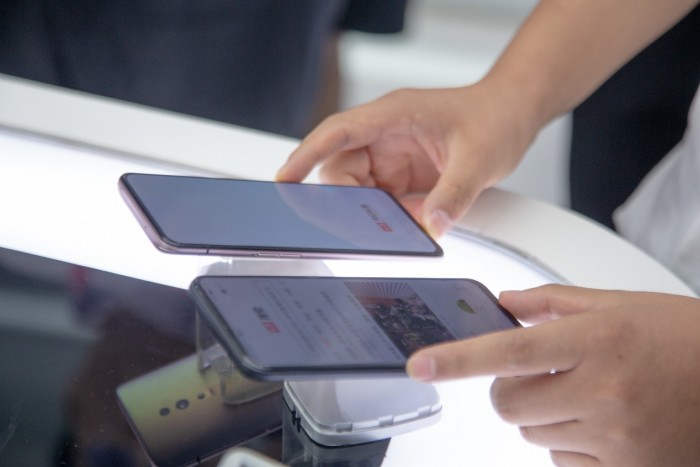 In contrast, the glory 9X that just upgraded to support the Ark compiler performed well, and the performance advantages of the Glory 9X became more apparent in the later stages. In the comparison test of Weibo Express Edition, the launch speed of Glory 9X is much faster than other brands.Mobile phoneThe menu response and information loading speed also have obvious advantages, and the overall hand and fluency is much higher than the version not optimized by the Ark compiler.

Last week'sHuaweiAt the Global Developers Conference (HDC2019), Huawei officially released the Hongmeng operating system and announced the progress of the Ark compiler: At present, the Ark compiler has cooperated with more than 40 developers to compile and optimize various popular applications. It will be released online in the coming months. 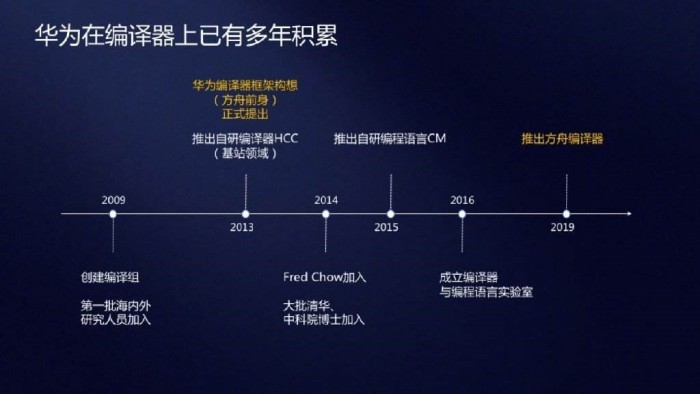 Glory is currently working with third-party application partners to compile more applications to further optimize application performance and fluency. With the glory 9X's Kirin 810 chip and UFS 2.1 dual-pass flash memory and other hardware, its experience will exceed the flagship model of some 3,000 yuan stalls. 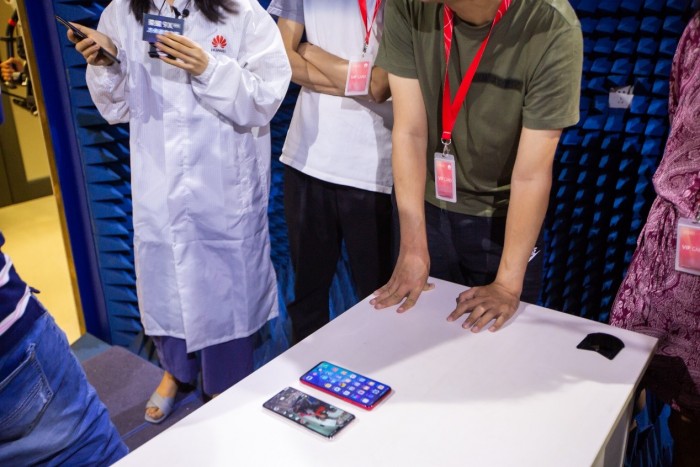 It is worth mentioning that Huawei also opened the IOT Communication Laboratory of the Institute of West China for the first time. In the laboratory, Glory 9X demonstrates the smart dual-card Internet access function. The mobile phone can intelligently judge the comprehensive information such as the network speed and wireless quality of two different operators' SIM cards in the mobile phone, and automatically switch to the network.