Analyst: Three new iPhones will be released next month

According to new rumors, the second generationiPhoneThe name of the XR is iPhone 11, and the new generation of XS and XS Max will be named iPhone 11 Pro. 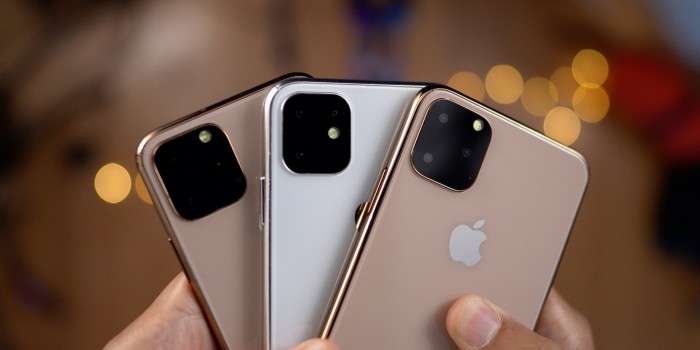