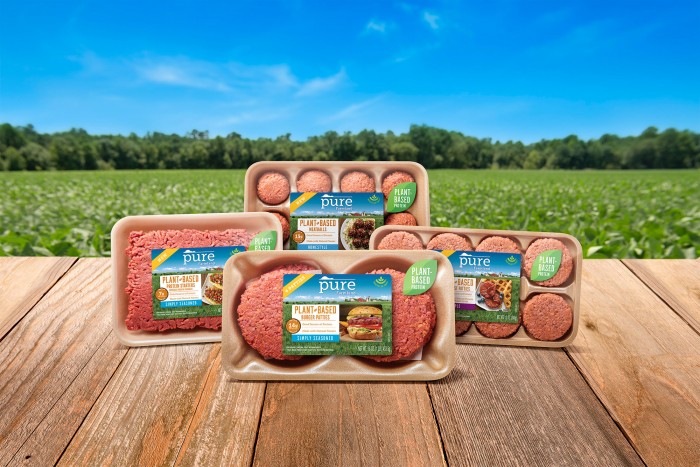 Since May of this year, with the listing of Beyond Meat, the first man-made meat in the United States, the concept of "artificial meat" has been on fire. Beyond Meat soared 163% on the first day, creating the best performance of the US company's IPO on the first day since the 21st century, and at the same time drove the A-share market "artificial meat" concept stocks in mid-May. Since then, a number of A-share listed companies have indicated that they will enter the field of “artificial meat”, most of which use plant protein meat technology.

Smithfield Chief Business Officer John Paulie told the media that the company has been "watching" artificial meat for a long time, so it is not a "new player". By February 2020, Pure Farmland artificial meat products will be sold in 5000 retail supermarkets in North America.