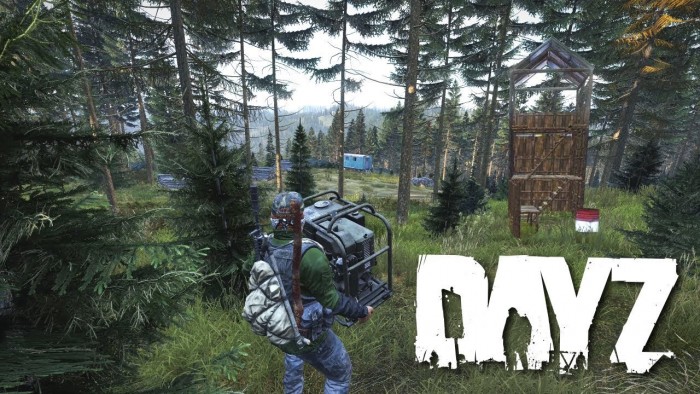 And "DayZ" finally issued a corresponding statement on the matter, they said: "We do not want to separate Australian players from the rest of the world, because many people are playing across the region. Players from different regions can enjoy together Games, we don't want to change the status quo." (The implication is that it won't be a special Australian game version)

“Currently, we are making changes to the global version of DayZ to pass the review of the Australian Game Rating Board. We will maintain the authenticity of the gameplay, so players don’t have to worry about the game being greatly affected.” 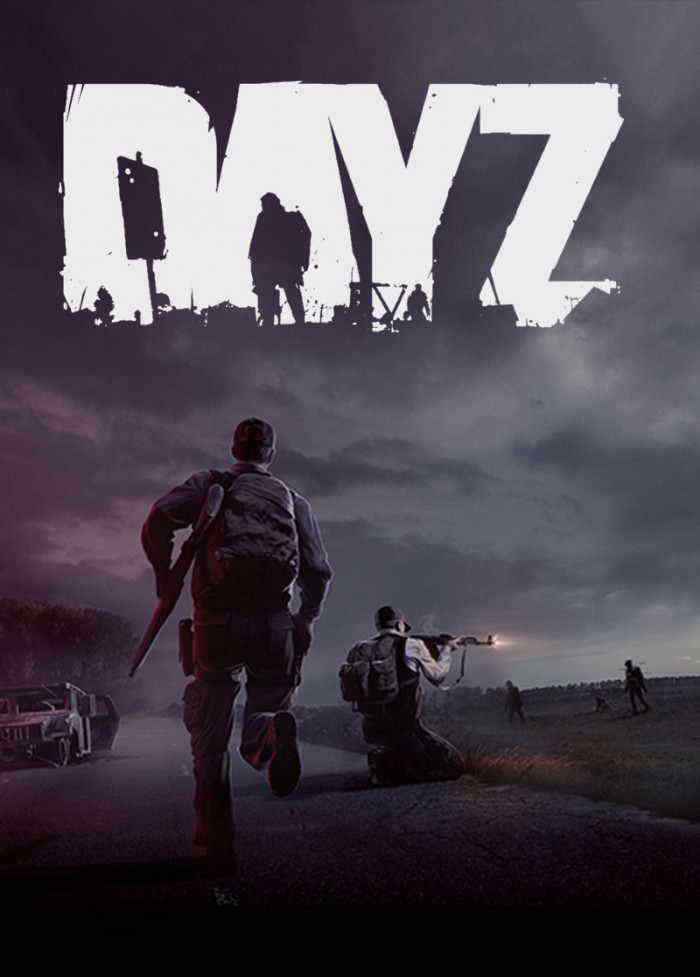