The US government has imposed sanctions on Chinese companies twice this year, first on May 16.HuaweiAfter being listed in the list of entities, during the period of mediation, the United States announced at the end of June that it would relax its sanctions against Huawei. However, it has recently re-admitted that the US Department of Commerce has expressed its disappointment that it is unlikely to relax the sanctions.

However, even if the United States sanctions China Nuclear Power, it will not have any impact on the development of nuclear power in China. Before that, China spent money on the AP1000 nuclear power plant technology of Westinghouse Electric, but according to the agreement signed by China and the United States, China absorbed and improved on the basis of AP1000. The domestic third-generation nuclear power technology - "Guohe No. 1" (CAP1400), through the re-innovation of a large-scale advanced passive pressure water reactor nuclear power model with independent intellectual property rights and greater power, the power reached 1500 MW, successfully Exceeding the technical threshold of 1350 MW set by the AP1000 technology introduction contract.

According to Qian Zhimin, chairman of the State Power Investment Corporation, “Guohe No.1” relies on the research results of major national science and technology projects led by the national power investment. So far, its pressure vessels, steam generators, control rod drive mechanisms, and blasting valves The main equipment has been fully localized; key materials such as large forgings, steam generator 690 heat transfer tubes, nuclear grade zirconium materials, nuclear grade welding materials, etc. have been basically localized; independent advanced nuclear fuel shaping components have been successfully developed; 11 pumps, The prototype of the 10 types of valve engineering was basically developed. As a result, its comprehensive performance, especially economical, is better than AP1000, and the subsequent batch production cost can be reduced by more than 10%.

In addition to Guohe No.1, China’s third-generation nuclear power technology is also Hualong No.1, which is responsible for CGNPC. On July 14th, Hualong No. 1 World First Demonstration Project Fuqing Nuclear Power Unit 5 Completed, the world's first pile height of Hualong No. 1 reached 73.98 meters, becoming the “new landmark” of Fuqing nuclear power station. This laid a solid foundation for the hot test and charging of the unit, and also accumulated valuable experience for the follow-up of Hualong Unit 1. 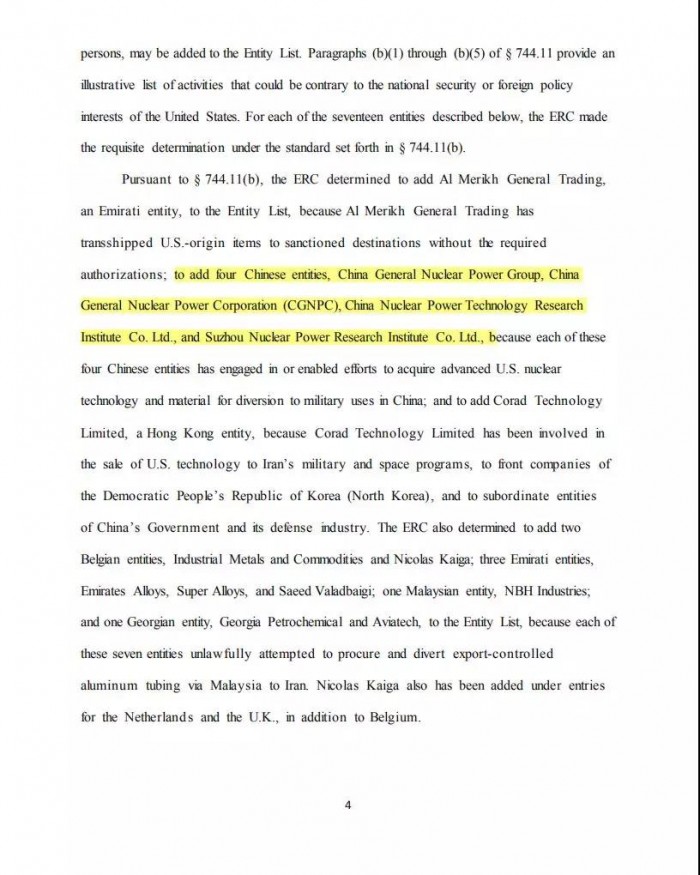 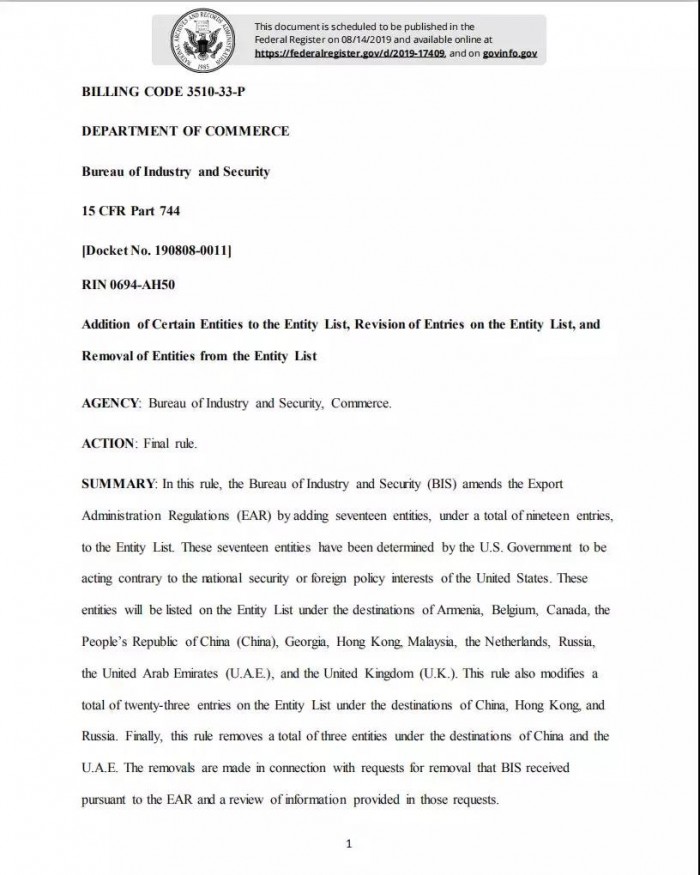 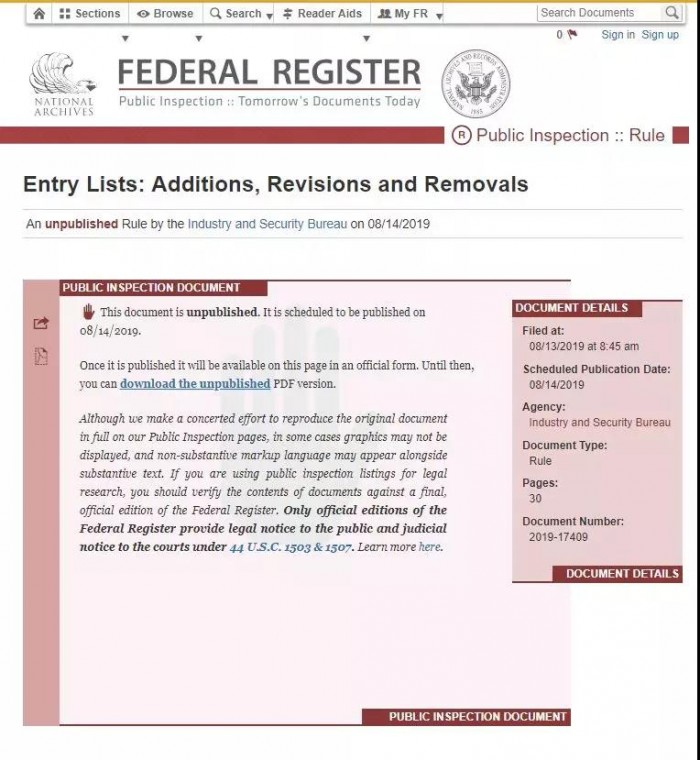 Related news
Just now, Trump said that American companies can cooperate with Huawei and welcome Chinese students to study in the United States.
The US trade control list is included in 8 Chinese companies.
Hot news this week
Challenge the fierce rival Intel amd Su Zifeng: This is just the beginning!
Musk is going to blow up the rocket tomorrow
Huawei mate XS Ministry of industry and information technology access: equipped with Kirin 990 5g, better hinge / screen
Can't OEM 16nm chips for Huawei? TSMC: hard to estimate but ready for changes in export control at any time
Samsung Galaxy a71 5g exposure: equipped with exynos 980, square four shot
Magic mobile phone protection shell, match 20 Pro for sale, match 30 Pro for second change
NetEase cloud music and station B could be the only two accidents
Unsealed Taobao account in 980: no malicious refund
TSMC denies being pressured by the us to set up factories in the US: there is no final decision at this stage
Samsung Galaxy a71 5g exposure: cheap "note10" with exynos 980 and square four shot
The most popular news this week
NetEase cloud music and station B could be the only two accidents
Microsoft CEO: technology companies should protect data privacy just like human rights
CAAC: no refund fee for air tickets from 0:00 on January 24
President of Xiaomi International: Xiaomi still wants to enter the US market dominated by apple and Samsung
Over 80 million yuan of contract has been awarded to golde infrared for the application of self-developed chips in the prevention and control of pneumonia
Huawei Developers Conference Announces Extension: Change to Live Online as a New Pneumonia Epidemic
Microsoft chromium edge stable edition ushers in the "new tab" after function improvement
Huawei P40 Pro toughened film spy exposure: the effect of increasing screen curvature is worth looking forward to
DxOMark announces iPhone 11 score: 109 points, just equal to Huawei P20 pro of the year before
Google and Mozilla are sending cake to Microsoft's new edge team