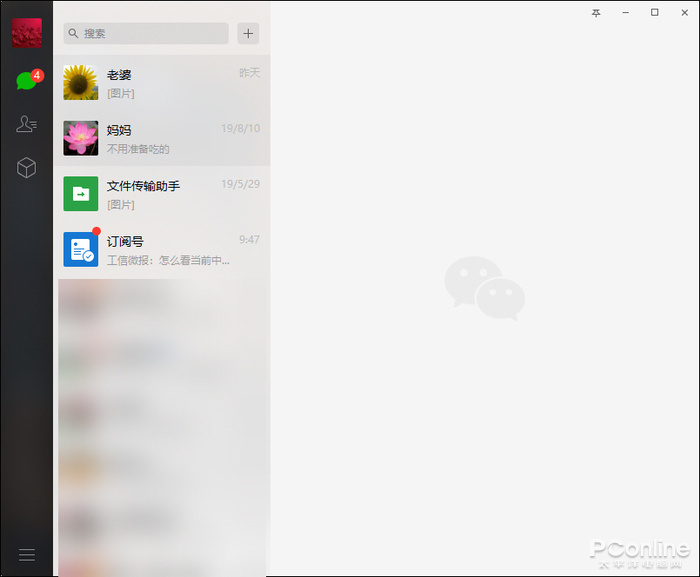 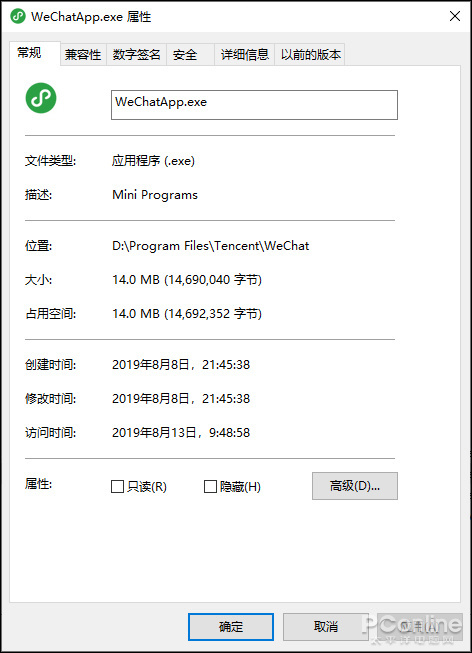 Figure 2 has one more of this 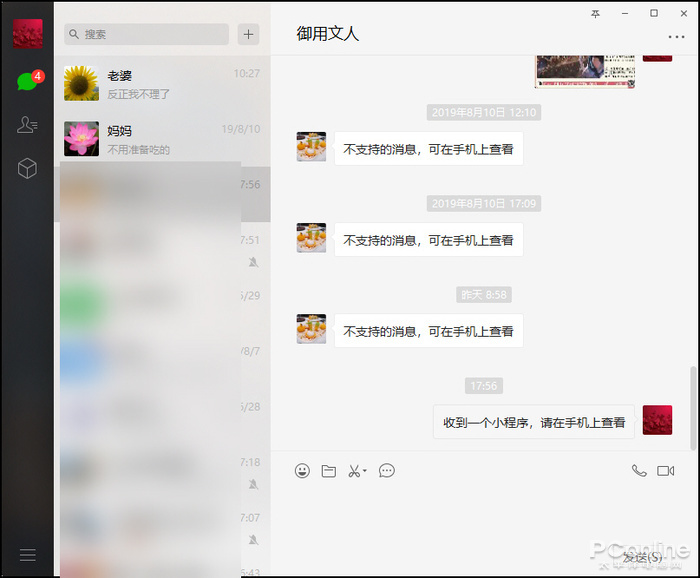 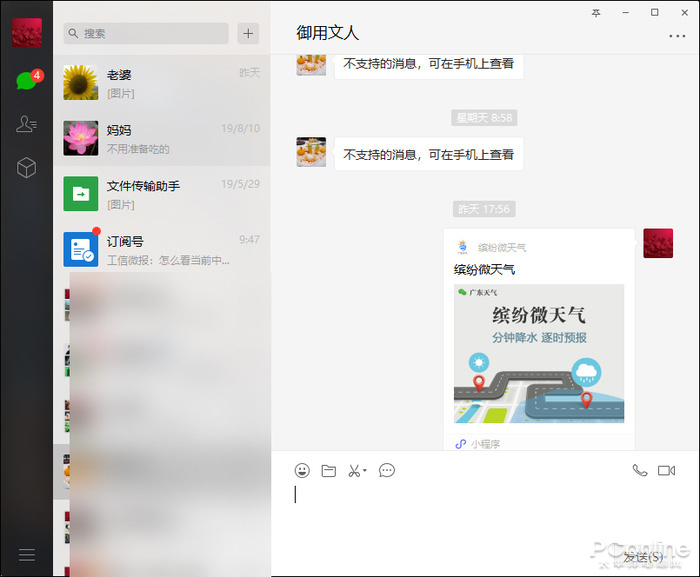 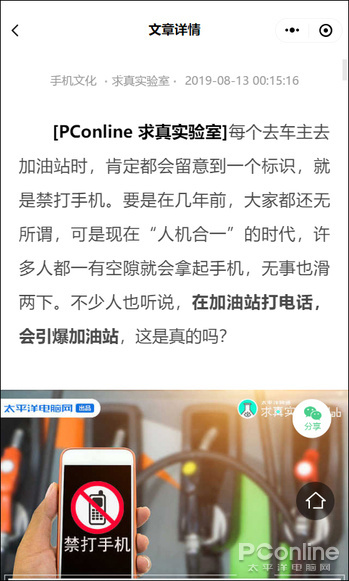 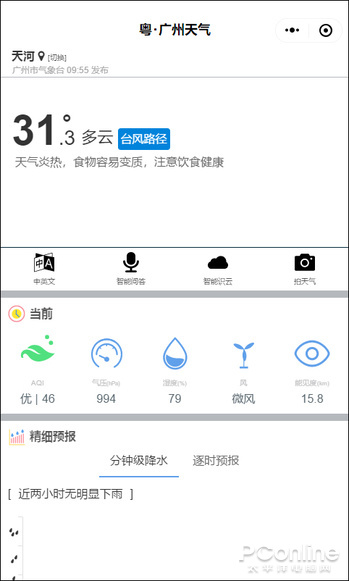 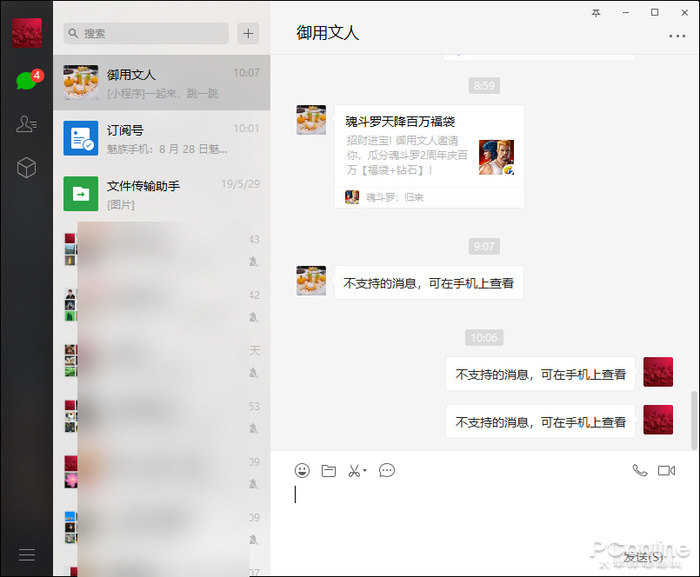 Figure 7 does not support the jump hop applet

In addition, the new version of the PC version of WeChat's small program does not support the payment function, after the order is required to perform payment operations on the mobile version. This can be understood, security is above. 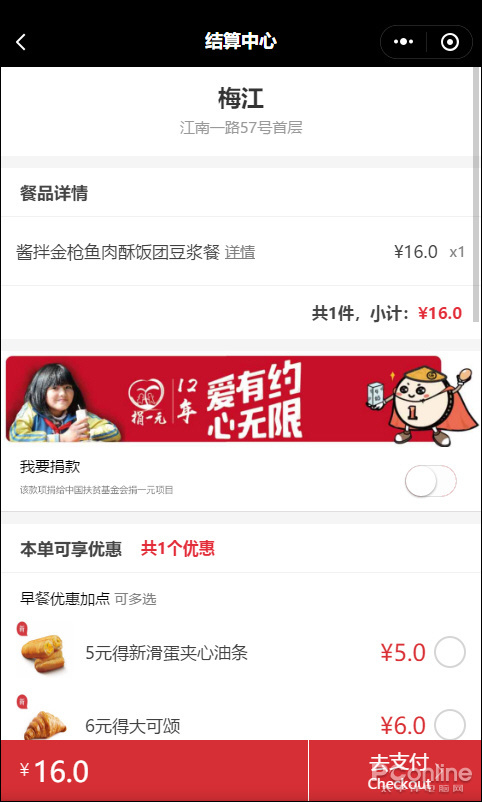 Figure 8 does not support payment function

Fortunately, some small tools of the tool class can run normally, so that some useful gadgets can work in the computer. The small program on WeChat PC version has also been optimized for PC use, such as Tencent documents. After opening an online version of the simple office software comes. 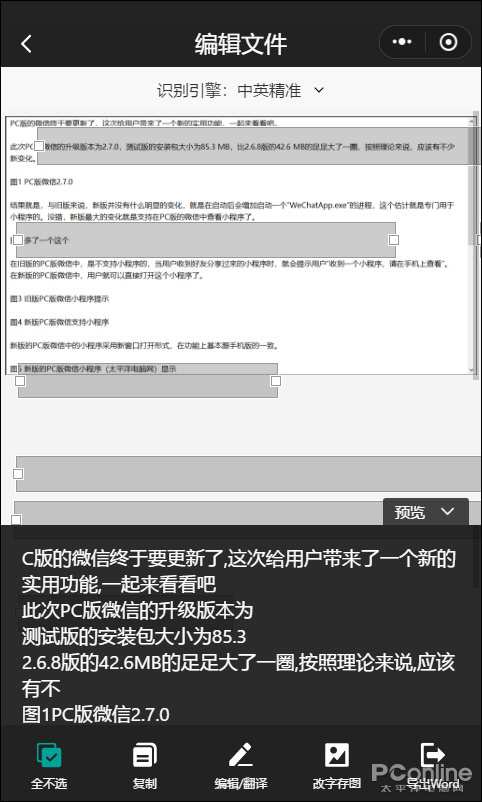 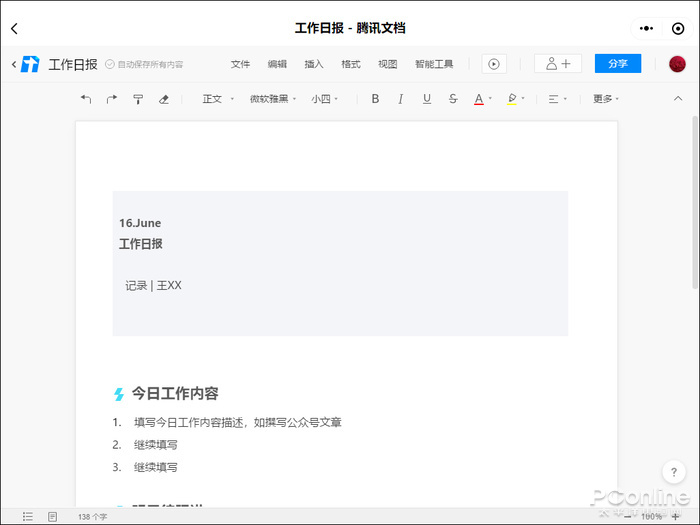 The new version of the PC version of WeChat finally supported the small program, although there are still many small programs that are not compatible and can not run normally, but finally took the first step. Users who want to try early can download and download this version by themselves. It is necessary to note that it is still a beta version.

Related news
The PC side of Wechat supports small programs to directly turn on systems adapted to Win7 and above.
The number of monthly accounts of Tencent WeChat and WeChat has reached 1,132.7 million: a year-on-year increase of 7%
WeChat computer version finally supports small programs New version of PC version WeChat measured
Windows 10 Version 1903 is about to be launched. You might want to know about this.
It is the simplest minute in history to teach you to turn on multiple PC versions of WeChat on your computer.
Wechat PC version can finally synchronize mobile content! Wechat heavyweight update experience
Wechat PC version 2.9.0 beta update: new applet panel file download is more convenient
Why does Huawei's "new IP" encounter new problems?
Hot news this week
China's second-biggest retail channel for smartphones in May Huawei is a step away
Synergy Research released 2020Q1 China public cloud market report Baidu Intelligent Cloud stable third
Wechat has not done this function for N years! Use this app to make up for the defects of wechat
Gree's response to "being disqualified from winning the bid": a mistake made by the bidder in sorting out the materials
It's a traditional vertical record! Evaluation of Toshiba MG08 16TB second generation enterprise class helium filled hard disk
Microsoft official free data recovery tool windows file recovery experience
2020 wechat Dragon Boat Festival travel big data: the number of wechat payments increased by 43% year on year, and the post-90s most like to travel
Apple wants to know: what do you do with the charging head of the old iPhone?
NASA's face touching Necklace: vibration warning to prevent the spread of new coronavirus
This design Chinese old man Le Du suit! Norwegian one-car push mini-stepping car: human electric two powe
The most popular news this week
What's more than a shot? These hidden functions of the updated wechat are 6
600 flat art space high speed coverage! Glory Road 3 Help China Academy of Fine Arts build Cloud Graduation Exhibition
No off screen camera! Huawei mate 40 series: double curved surface design
Huawei mate 40 series: double curved surface design
Baidu App read the guide to life in the universe to listen to the big talk you don't know space knowledge
Redmi K30Ultra exposure: or with a 1000 chip
SKYWORTH: welcome to OLED family
Lu Weibing: redmi note 8 and iPhone 4: how small was the mobile phone?
Tencent insiders revealed that there were loopholes in many aspects of cooperation with "Laoganma", but no one noticed them
fake official mobile phone repair shop pit man: deliberately exaggerate the degree of failure 9 yuan cost asking thousands of yuan