For Alibaba, the core e-commerce business is still its ATM.

In mid-August, I arrived at the Chinese stocks again.

Let's first look at the specific data in this financial report: 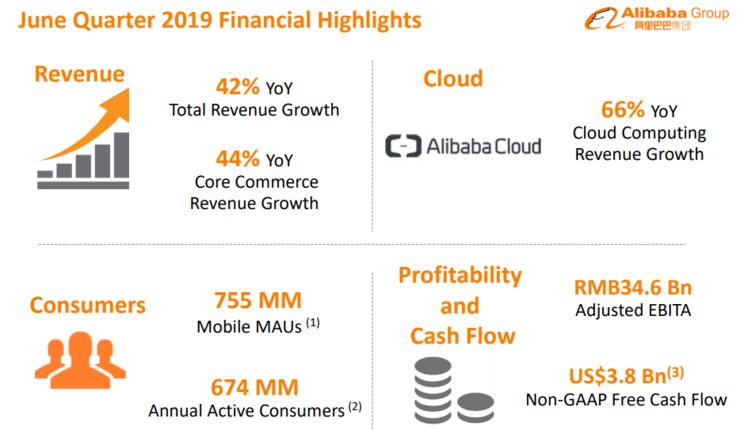 Alibaba has harvested an excellent quarter, the user base continues to expand, with 674 million active consumers annually, which fully demonstrates our excellent user experience. We will continue to expand the consumer base, improve operational efficiency and achieve rapid growth. Based on the strong cash flow of core businesses, we will continue to invest in technology to enable millions of enterprises worldwide to achieve digital transformation.

Our performance in total revenue is very rapid. First of all, this is due to the growth of the number of users and our efforts in user experience. Second, at the end of last year, we began to emphasize cost efficiency in all aspects, which involves not only marketing costs, but also the number of employees, the cost of content and so on. Therefore, we have taken a series of measures and calculated the return on investment for each expenditure. 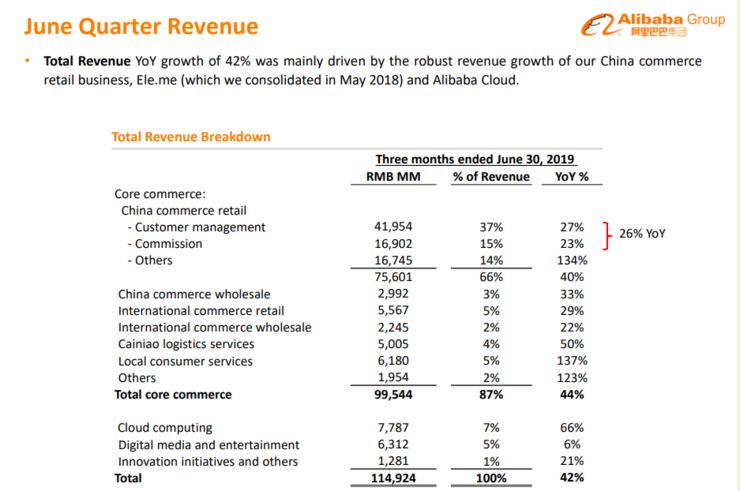 Judging from the proportion of revenue, the ecommerce business can be said to be the cash machine of Ali's revenue.

However, the strong performance of Alibaba's core e-commerce business in the financial quarter is also related to the macro market environment, that is, the recovery of retail data.

In addition, Alibaba relies more on domestic consumption than on international trade, especially in the declining market.

According to the data in the financial report, Taobao and Tianmao, Alibaba's e-commerce platform, added nearly 100 million users in the past fiscal year, an increase of 20 million users compared with March 2009 (321 million users in Beijing and 10.8 million new users in the same period); more than 70% of the new consumers in this quarter came from underdeveloped areas. This is largely due to the success of Alibaba's initiatives to serve a wider user base, such as introducing simpler interfaces for first-time users.

Aliyun business is still the engine of growth

There is no doubt that the revenue of ecommerce business is the absolute main body of Alibaba's total revenue, then the cloud business is the growth engine of Ali's revenue.

In addition, during the quarter, Alibaba launched more than 300 new products and services, including Alibaba Cloud SaaS Accelerator, to help SaaS partners build, distribute and commercialize their product solutions on a large scale.

At present, Aliyun has become the world's top three, Asia-Pacific first cloud service providers, providing cloud computing, big data and artificial intelligence services to millions of customers in more than 200 countries and regions. However, the market share of Aliyun is 7.7%. To catch up with Amazon AWS 47.8% and Microsoft Azure 15.5%, Aliyun still needs to fill a big gap. 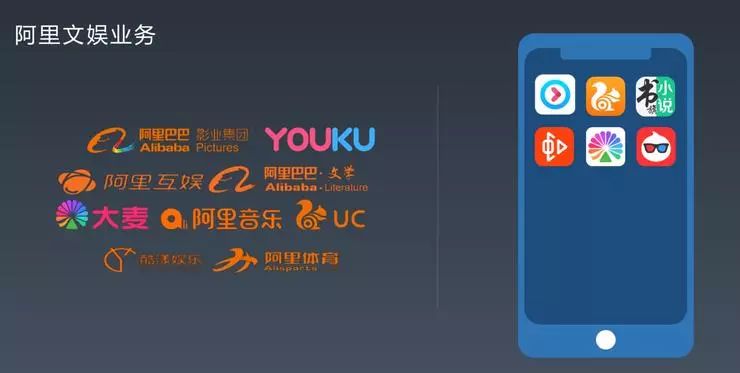 In addition to the most focused e-commerce and Aliyun businesses, digital media and entertainment businesses, as well as innovation and other businesses, account for a smaller proportion.

Among them, the revenue of digital media and entertainment business was RMB 6.312 billion, up 6%year-on-year, which is also the slowest growth rate among all businesses;Moreover, this quarter's growth was largely due to the increase in Youku subscription revenue.

In addition, Alibaba digital media and entertainment sector adjusted EBITA losses sharply narrowed 900 billion yuan in the quarter. This is largely due to Ali Civic's propaganda, product technology and content.

The person in charge of Ali said: 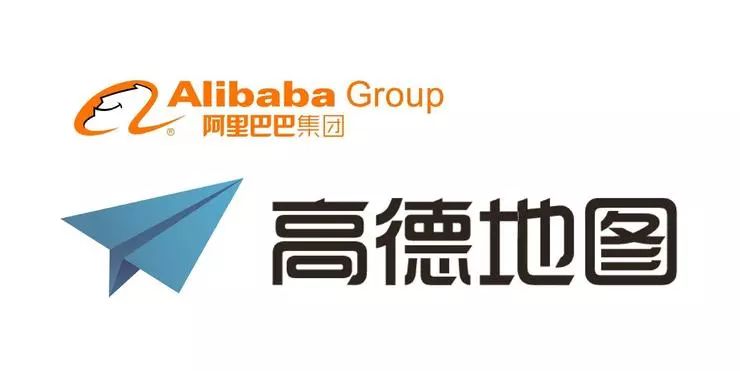 Revenue of innovation and other businesses was 1.281 billion yuan, an increase of 21% over the same period last year. Among them, Gaode Map plays a key role in the growth of this plate.

There is no doubt that for Alibaba, the core ecommerce business is still its cash machine.

However, it is worth noting that the losses of Aliyun business and major entertainment business have narrowed in the current quarter; this bodes well for the start of the year. As for innovation and other businesses with a loss of nearly $2 billion, we will continue to observe.