The following table lists the client and server platforms affected by this problem, as well as the original cumulative updates that caused the problem after installation: 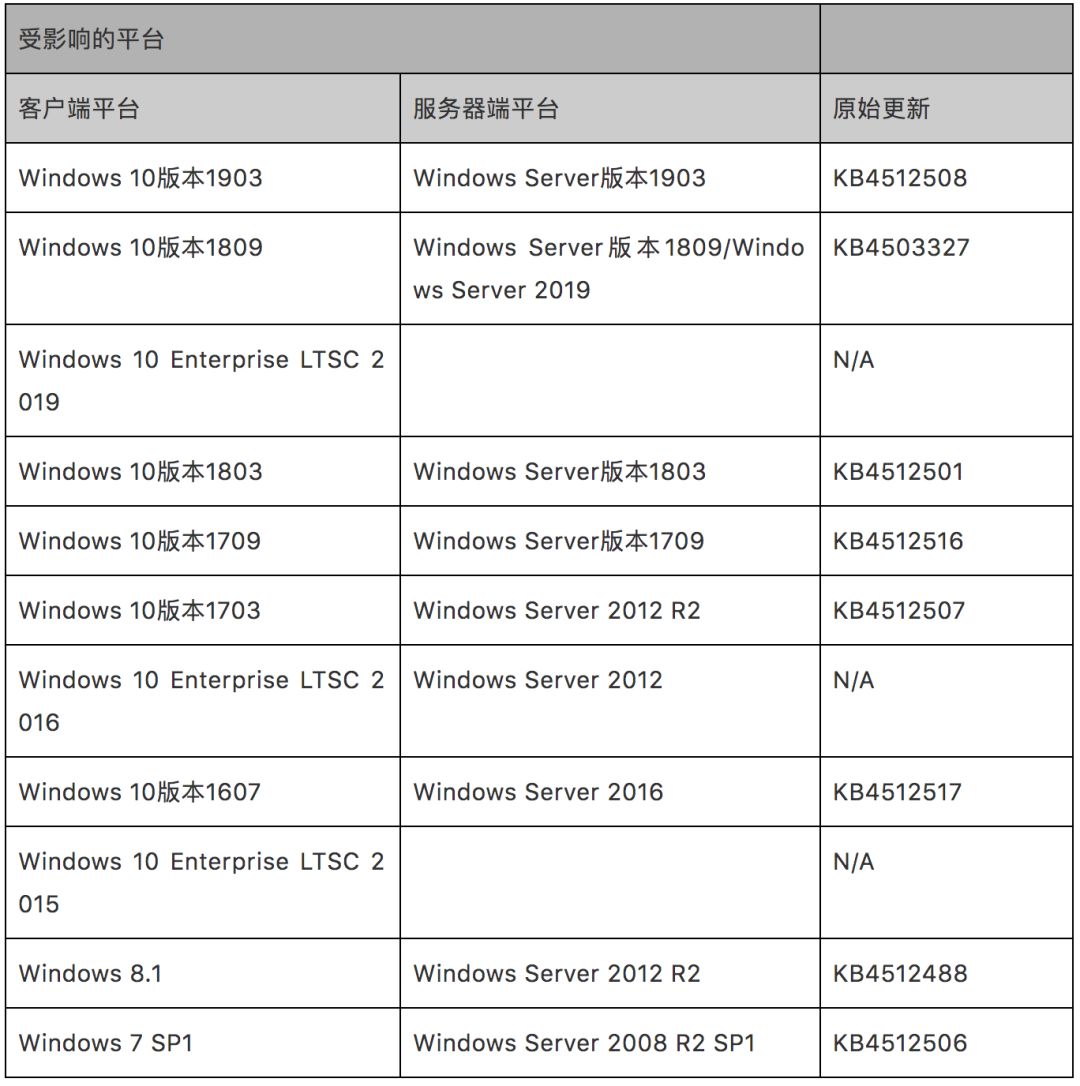 Microsoft said in its message center that it was investigating the identified problem and would provide updates to patch any affected Windows devices.

For now, all Windows versions seem to be affected by the information provided by Microsoft about this known problem.

VBScript is also disabled by default in Internet Explorer

Microsoft announced in related news that it will default to disable VBScript in Windows 7, 8 and 8.1 versions of Internet Explorer on August 13, as part of Patch Tuesday this Tuesday.

This measure is part of a plan launched by Microsoft as early as 2017. The ultimate goal is to disable VBScript in Internet Explorer in order to achieve a safer user experience.

Microsoft also announced that VBScript had been disabled by default in Windows 10 version of Internet Explorer 11 for customers who had installed cumulative updates on July 9. However, this does not mean that VBScript will be completely removed, because businesses that need VBScript to run old-fashioned applications can still enable it again with the help of registry or group policies.