AI Startup of Innovation Works is expected to go public within two years with a valuation of more than $1 billion. 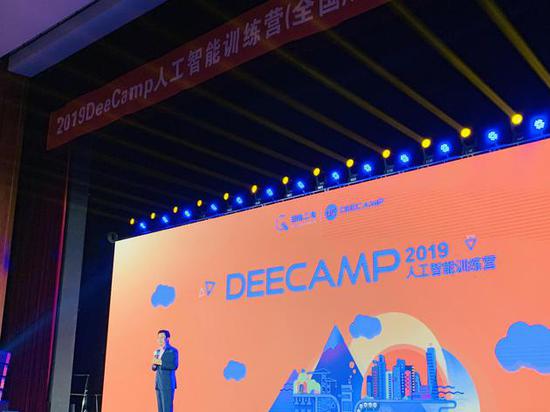 Xu Hui, Chief Executive of Innovation Qizhi, has worked for IBM and SAPSE for many years. He lets employees work with traditional companies to learn how to use artificial intelligence in their daily operations. Li Kaifu said that Innovation Magic is expected to generate annual revenue of $100 million within two years of its establishment, which is the fastest among similar start-ups.

'Our approach is to recruit the best business people and target the industries that need AI the most,'he said.

Kaifu Lee predicts that Innovation Qizhi will be able to go public in less than two years, with a valuation of between $1 billion and $2 billion. So far, the company has received about $70 million in investment from Innovation Works, China Golden Armor and Becoming Capital. Since all investments come from Renminbi, Innovation Qizhi is likely to be listed domestically, either in China's new NASDAQ-like Cosco or GEM.