Foreign media: Huawei's US temporary trade license will be renewed for another 90 days

However, the US Department of Commerce subsequently officially issued an announcement on May 20, which will giveHuawei90-day buffer period, grace until August 19.

According to Reuters news from Washington, two sources pointed out that the US Department of Commerce is expected to extend Huawei's grace period of 90 days, allowing Huawei to purchase products from US suppliers, but Huawei and related government departments have not responded to this. 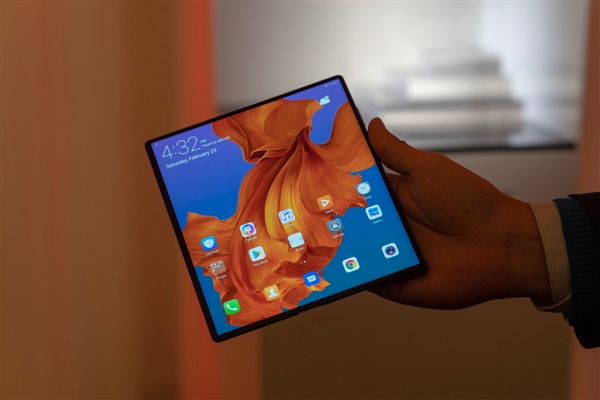