New Apple Watch in the Fall or with Titanium & Ceramic 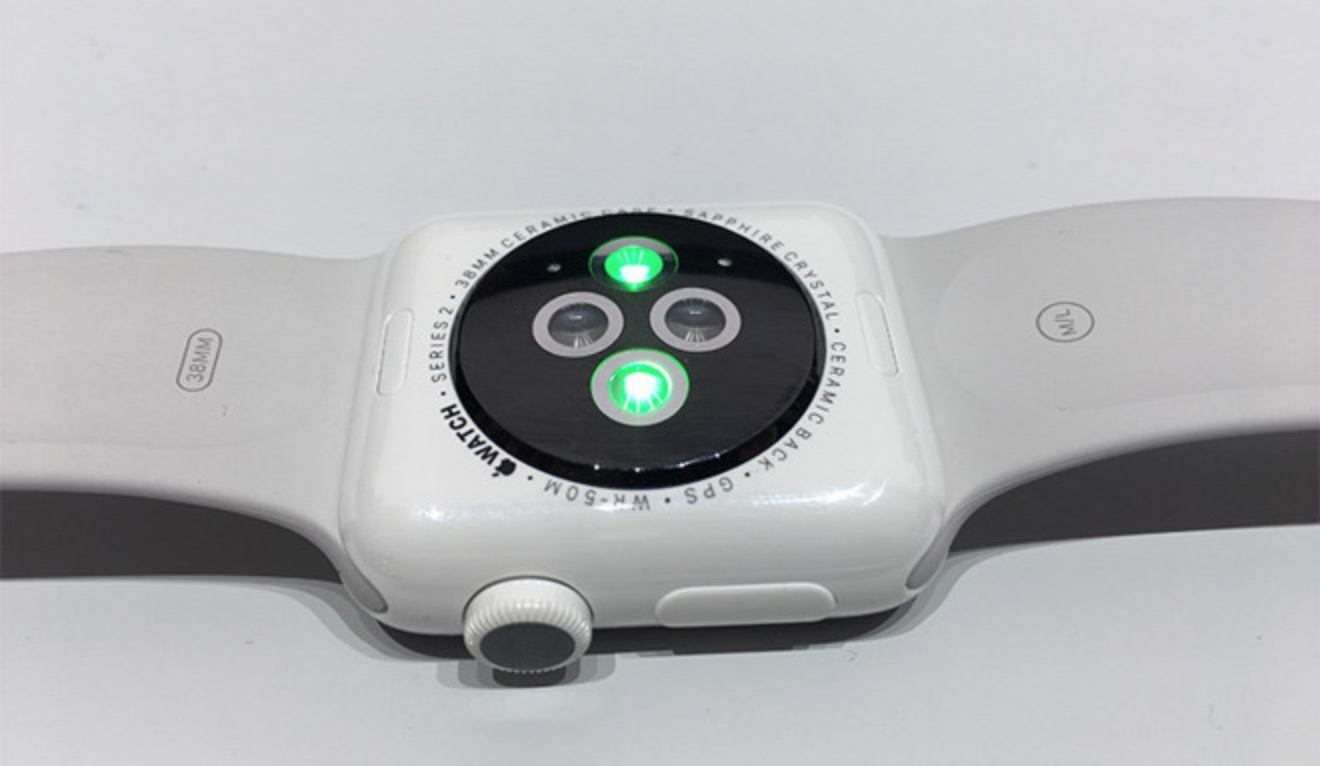 From the iHelpBR message, the latest beta version extracted data about the new model of Apple watch series 5, and the same release time as the previously announced "iPhone 11" - all September 10.

The images found by iHelpBR come from the initial set animation of the Apple Watch 40mm and 44mm versions, and the two new images clearly show the model named after titanium and ceramic. After Apple canceled the Gold Apple Watch, it used ceramic as the shell material on Apple Watch Series 2 and Series 3. The Apple Watch Series 4, released last year, has eliminated the ceramic version, but ceramics are used as easy-to-conduct materials on the back of every Apple Watch Series 4 – for better heart rate index. 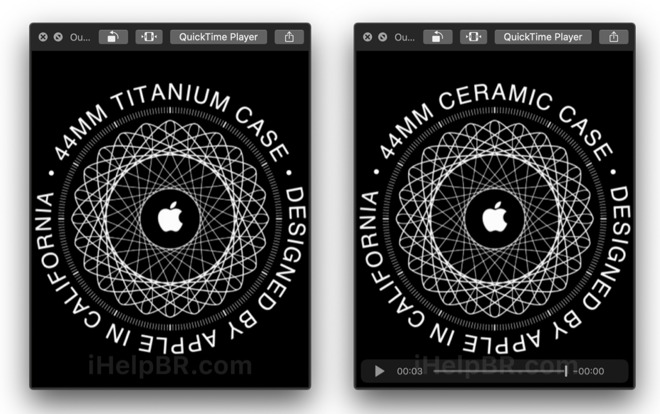 Apple analyst Ming-Chi Kuo predicted that ceramic materials will return to Apple Watch in early 2019, and the new news is the first time that titanium is used as the shell material for Apple Watch. In addition to a very small amount of manufacturing, the only Apple product that currently uses a large amount of titanium is the Apple Card.
google