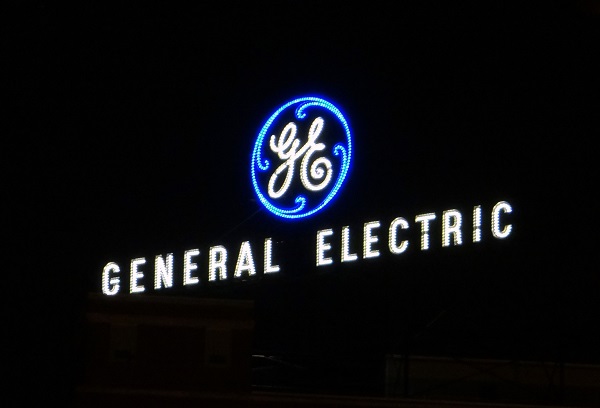 Hayman said that "two non-cash expenses accused by (Marcopoulos) should now be reflected in GE's balance sheet. According to generally accepted accounting principles, these two expenditures totaled $18.2 billion. The allegations are not accurate. The company is already cooperating with the Justice Department and the Securities and Exchange Commission (SEC) to investigate its accounting practices.

Heyman admits that he does not have enough knowledge to judge whether Marco Polo's statement of $18.5 billion is correct. But he said that GE could easily afford the money if needed.

Hayman said, "The company currently has more than $60 billion in liquidity, including unrestricted cash, revolving loans, and commercial paper balances. That's just a check." He added that GE will pass this fall. BioPharma sold $21.4 billion and may sell its medical division for about $46 billion to sell the rest of Baker Hughs for $5.5 billion. Hayman calculates, “This will give it $133 billion in medium-term cash liquidity, which easily meets the $18.5 billion requirement.”

When talking about Marco Polos' report, Hayman said, "This is the latest incendiary bomb thrown on Wall Street." He hinted that this is a desperate attempt to depreciate GM for profit.

In a report to William Blair’s client, Hayman wrote, “We don’t think GE’s financial statements deliberately misrepresent the company’s current financial situation and potential future liabilities. We’re hard to believe that in the past two years or so GE conducted multiple regulatory reviews of its accounting and financial disclosures over time, making false statements about its financial reports."

Related news
Infused with Fluent design inspiration: Microsoft registered the new Exchange logo
GE China responds to "financial fraud": accusations of total error are misleading
Microsoft decided to postpone the end date of Exchange Server 2010 Extension Support
Hot news this week
Qualcomm lobbied the US government to lift the ban on the sale of components to China
Tencent re racing e-commerce, but does not want to make the next pinduoduo
Wechat in Apple's Google App store may be banned. What if wechat can't be used on iPhone
Tencent's response to wechat ban issued by the United States: under evaluation
Foreign media revealed White House documents: the ban may make apple and Google "off the shelves" tiktok
Xiaomi 10 supreme commemorative edition press conference Lei Jun's live rehearsal
After the sesame seed, Alipay's "financial points" is officially launched: let's see how much you have.
The United States blocked tiktok and wechat one after another: This is the real purpose!
Tencent launched the largest school recruitment in history, and these positions are most popular
Votebymail is dedicated to helping American voters easily apply for postal ballots
The most popular news this week
Huawei surpasses apple to win the first place
Samsung Galaxy Tab S7|S7 the launch of a new generation of flagship tablets
Samsung launches Galaxy budds live Bluetooth noise reduction headset: from 1199 yuan
Blood oxygen electrocardiogram monitoring Samsung announced Galaxy Watch 3 price of 2999 yuan
Samsung releases Galaxy Note 20 series of mobile phones :12 512GB emperor's edition 9999 yuan
Blue light not only hurts the eyes: it can also increase the risk of depression
Is it feasible for Huawei's "Tashan plan" to beautify 45 / 28nm production line?
Huawei is just 30
Net profit of Netease in the second quarter was 5.2 billion yuan, up 33.3% year on year
Why does the game book need 144hz high refresh rate? Lu Weibing hit the nail on the head