WatchOS 6 leaks: the new Apple Watch will use titanium for the first time 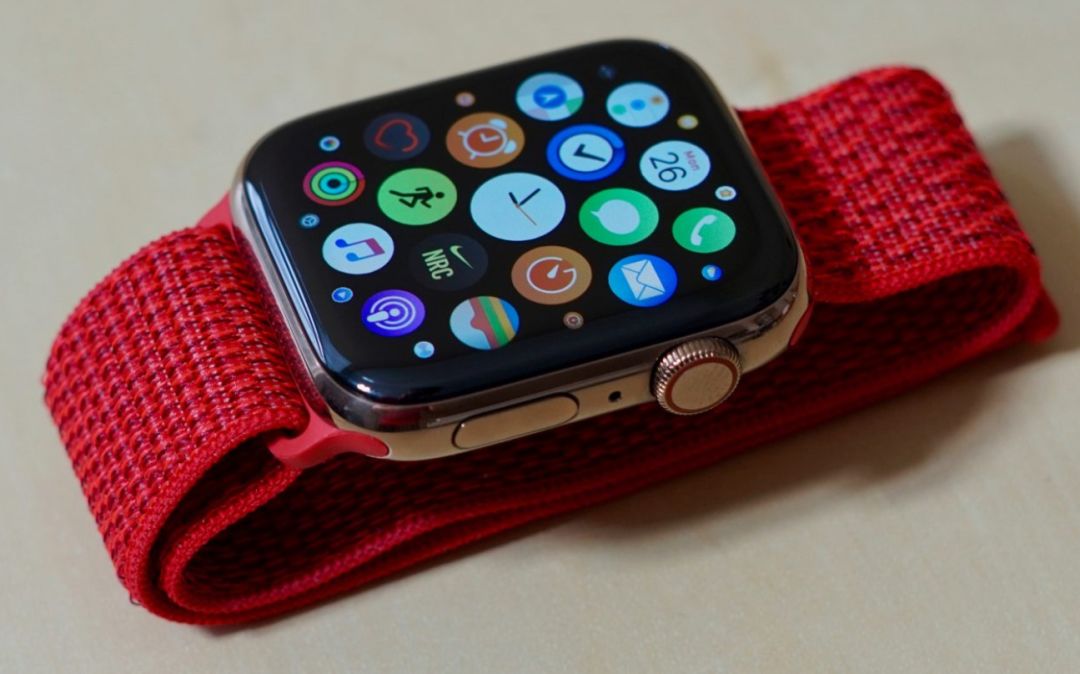 Since the release of the first Apple Watch on April 24, 2015, Apple has been chasing endless possibilities on wearables. It is worth noting that the titanium material will become a new direction for the Apple Watch case material.

On August 18, according to a number of foreign media reports, Apple's latest WatchOS beta seems to have revealed the company's new watch model. Information shows that this fall, Apple will introduce a new Apple Watch in ceramic and titanium, and two images in the beta show two models. Figure: 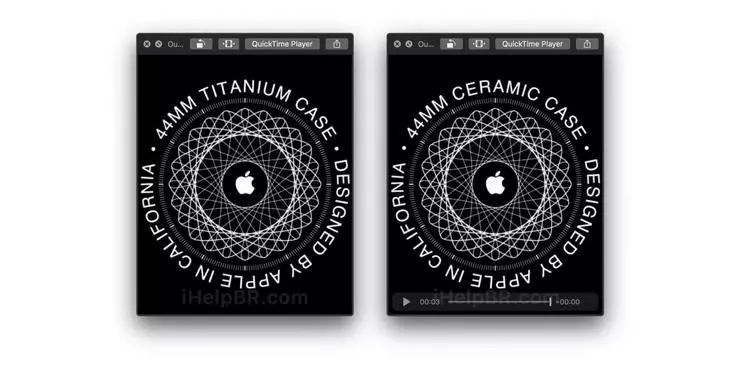 This image is the initial configuration process for Apple Watch. In general, Apple's watch firmware will play an animation when it is first set up, and imitate the back design of the watch, including the model name and the iconic “California Apple Design” logo.

However, please pay attention to what you write: “44mm Titanium” and “44mm Ceramics”. It can be seen that the new Apple Watch will be available in 40mm and 44mm versions. Apple analyst Guo Mingxi has predicted that titanium materials will become the material of Apple smart watches for the first time. It is understood that only the Apple Card is now made of titanium. 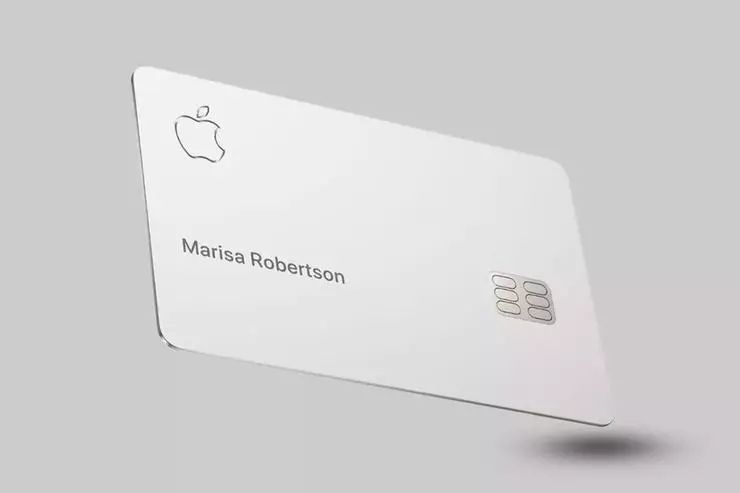 Now it seems to be making a comeback, plus a brand new titanium casing. Perhaps Apple believes that after years of glass and aluminum alloys, titanium has re-emerged.

It's unclear whether the new Apple Watch model will be part of a larger 5 Series release, or simply added to an existing Series 4 product. However, Apple plans to release its iPhone11 series on September 10th, and all the answers will be announced. Lei Feng Network will continue to pay attention.

Apple Watch Small Review: The first generation: The original Apple Watch was called the 0 series and was released on April 24, 2015. Although there were a lot of hype about it at first, due to API restrictions, third-party WatchOS applications were released very slowly. Available in 38mm and 42mm sizes. 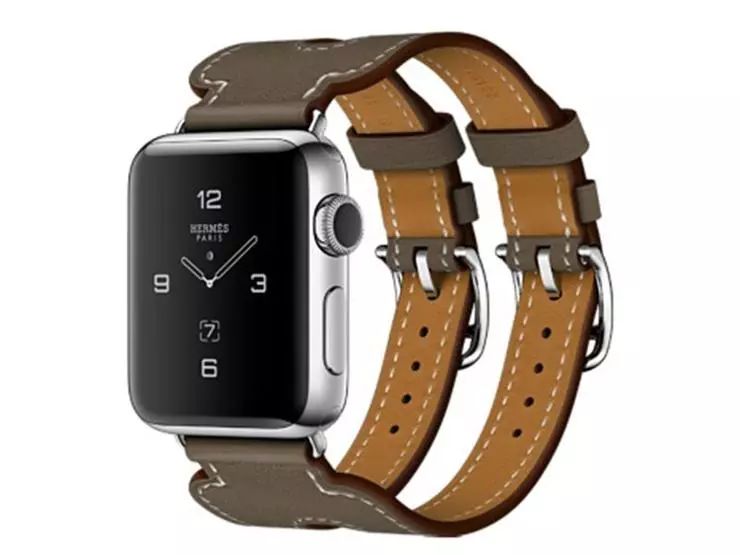 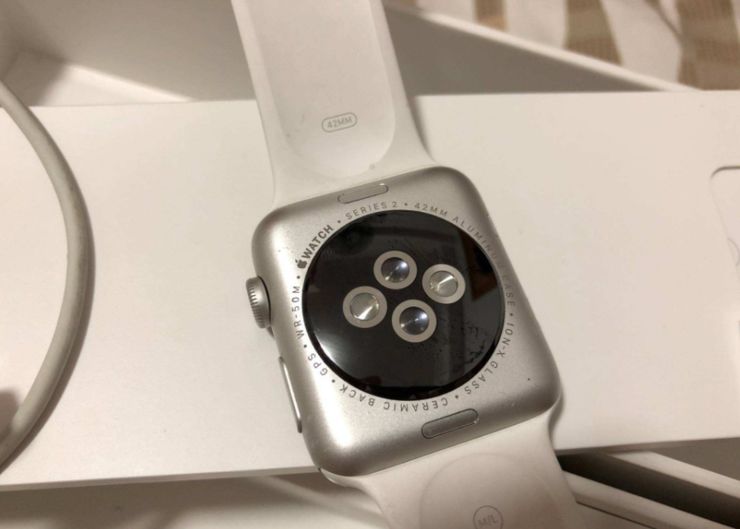 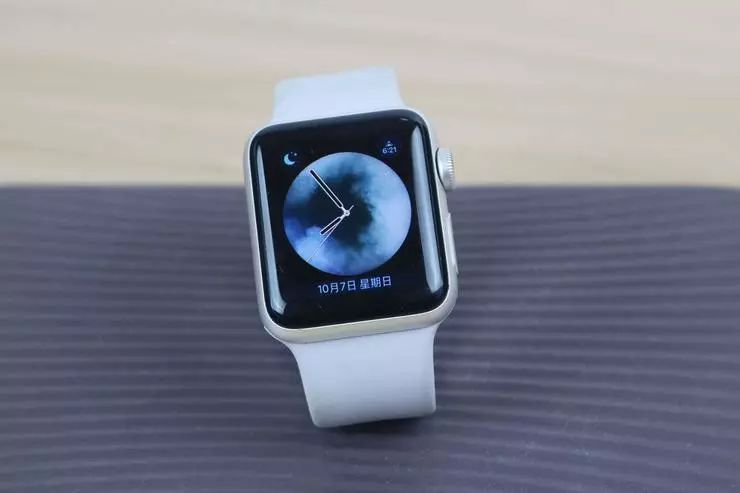 The fourth generation: released on September 21, 2018. The new hardware includes the S4 chip, an electronic heart sensor with an ECG application, and a larger display (40mm and 44mm). 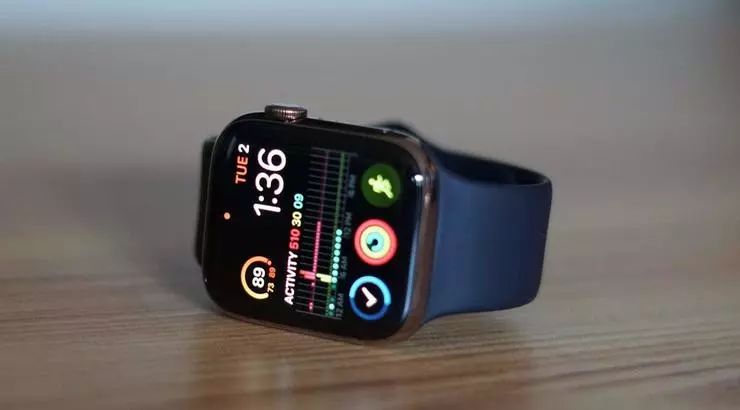 The fifth generation: is expected to be released on September 10, 2019.

Related news
watchOS 6 beta suggests that Apple will push titanium and ceramic Apple Watch
WatchOS 6 leaks: the new Apple Watch will use titanium for the first time
Apple Push watchos 6.1 first / second generation Apple watch can also be upgraded
Hot news this week
Britain and China are discussing involving Chinese enterprises in the construction of high-speed rail in the country
New patent exposure of magic mix alpha millet: screen accounts for over 100%
Foreign netizens talk about Xiaomi 10: half cheaper than Samsung S20 with similar configuration and reasonable price
Data shows that global wafer production capacity is monopolized by Samsung TSMC and other manufacturers
Huawei: no cooperation with crypto Ag and other companies under the control of CIA
100% full screen? Samsung Galaxy note 20 first exposure: or in July
Global wafer capacity is monopolized by Samsung TSMC and other domestic CPUs / memory, which is too difficult
Xiaomi 10 series international edition will be postponed after MWC is cancelled
Amazon employee No.1: the giant is unstoppable, but there is evidence for the split
Alipay combined with a number of service providers push support plan catering businesses can get free online business services.
The most popular news this week
US scientists announce the key step to create the first new coronavirus atom map for vaccine development
Huawei announced 91 5g contracts and will invest 20 million US dollars to support 5g applications
10 years after its launch, Sony closed its official mobile phone website and Forum
Huawei releases 20205G new products and solutions Obtained 91 5G commercial contracts
Xiaomi's products are on sale: from 4999 yuan
Huawei has 1.3 million HMS ecological developers
Maybe Kirin 820, Huawei's official announcement will launch a new SOC
Microsoft has begun testing new windows 10 color icons: that's it
Invitation letter of Xiaomi 10 conference not delivered in time: detachable micro satellite model
AMD's 3400G processor goes up 20% against market price