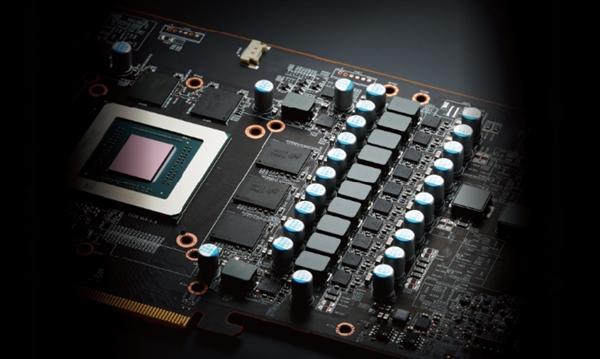 Asus and Gigabyte basically continue the existing cooling solution, but the ASUS ROG Strix OC version has an acceleration frequency of 1965MHz, which is the highest at present, and has approached the 2GHz mark, and is one of only two over 1900MHz.

XFX has launched the Black Wolf version in the domestic action, and the radiator has been upgraded.

HIS brings the all-black IceQX2 heatsink.

MSI has the biggest change, and the Evokey series of the black gold of Jiyi Europe also has the MECH series from Wantu.

Looking at the current non-public version of the RX 5700 series,doublefan6+8 pin power supply is the mainstream, while ASUS ROG Strix OC, TUF X3, ASUS Challenger and Dylan Red Devil are all three fans. In addition to TUF X3, they also use dual 8-pin power supply.

The volume is generally 2.5 slots, only ASRock Challenger, HIS IceQX2, Sapphire Platinum Edition is a dual slot.Pay attention to the internal space of the chassis.