Academician of the Chinese Academy of Engineering Sun Fengchun:Through the four new energy vehicles we have tested, it should be said that our technical level is still at an international advanced level. 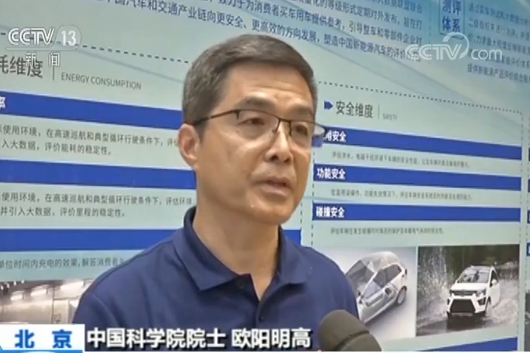 Academician of the Chinese Academy of Sciences Ouyang Minggao:One of the most important ones is an evaluation of safety. For example, we are involved in water, we charge, we are anti-collision, etc. We have a comprehensive evaluation system to reflect customer safety concerns. 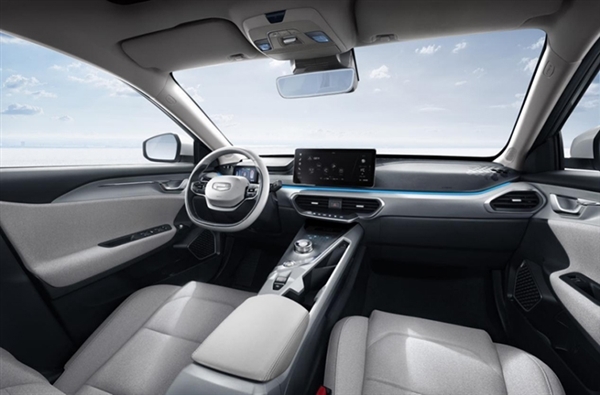 The reporter learned that the reported survey population is from consumers of more than 20 cities in the country. The surveyed models cover dozens of mainstream hot-selling models in the market, and the report studies three aspects.

Shen Jinjun, president of China Automobile Dealers Association: The first aspect is for the quality of the car products or the performance of the use. The second aspect is the entire system from its after-sales service. The third is infrastructure construction, or in other words, charging facilities. Construction.

Related news
China's new energy vehicle evaluation procedures released will be released twice a year
Stay away from carcinogenic cars! The Chinese Automobile Health Index publishes the healthiest of these cars
China automobile health index released the most environmentally friendly and healthy vehicles
Embarrassment of new energy used cars
Tesla reduces its price to become a catfish of Chinese electric vehicle enterprises?
Hot news this week
Britain and China are discussing involving Chinese enterprises in the construction of high-speed rail in the country
New patent exposure of magic mix alpha millet: screen accounts for over 100%
Foreign netizens talk about Xiaomi 10: half cheaper than Samsung S20 with similar configuration and reasonable price
Data shows that global wafer production capacity is monopolized by Samsung TSMC and other manufacturers
Huawei: no cooperation with crypto Ag and other companies under the control of CIA
100% full screen? Samsung Galaxy note 20 first exposure: or in July
Global wafer capacity is monopolized by Samsung TSMC and other domestic CPUs / memory, which is too difficult
Amazon employee No.1: the giant is unstoppable, but there is evidence for the split
Xiaomi 10 series international edition will be postponed after MWC is cancelled
Alipay combined with a number of service providers push support plan catering businesses can get free online business services.
The most popular news this week
Support 50W fast flash charging Xiaomi mobile power supply 3 super flash charging version evaluation
China's export of auto wiring harness cannot be supplied: Hyundai plant only started one day and announced to continue to shut down
Huawei releases "5G Best Web "solution Base station power can be reduced by more than 15%
Internet medical beauty platform "more beautiful app" sued by actor Qin LAN: apologize and compensate 50000 yuan
Amd announces the secret of 7Nm zen2 "small chip": reduce the manufacturing cost of 64 cores by 50%
US scientists announce the key step to create the first new coronavirus atom map for vaccine development
Huawei announced 91 5g contracts and will invest 20 million US dollars to support 5g applications
10 years after its launch, Sony closed its official mobile phone website and Forum
Huawei releases 20205G new products and solutions Obtained 91 5G commercial contracts
Xiaomi's products are on sale: from 4999 yuan