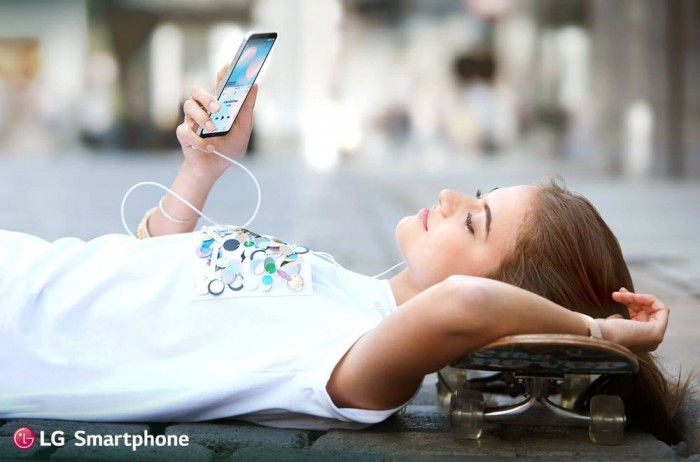 October 2018LGThe company submitted a design patent to the Korean Intellectual Property Office (KIPO) and was officially included on April 19, 2019. The patent provides seven design sketches that show the intelligence of a camera on the back of the fuselage with four cameras.Mobile phone. 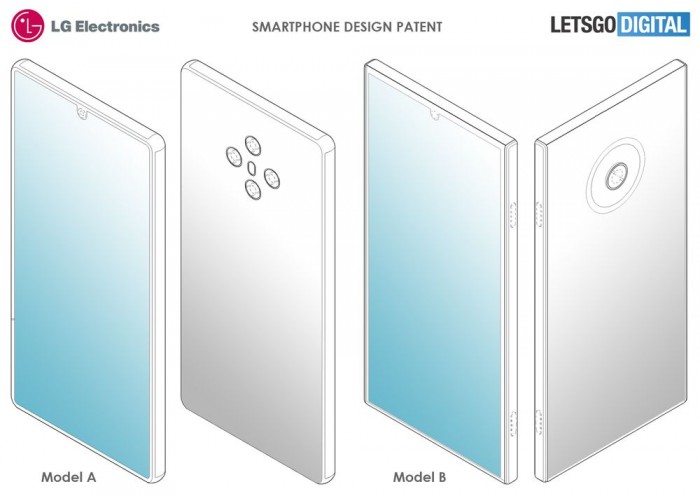 Although LG's 16-camera phone was approved last year, there is currently no four-camera solution in LG's product line. The LG G8 ThinQ and LG V50 ThinQ, which were launched earlier this year, are equipped with a three-camera solution.

According to the latest design patent, LG plans to arrange four cameras around the flash. The fingerprint sensor is no longer on the back of the fuselage, I believe it should use the screen fingerprint unlocking scheme. Currently, there is no smartphone in the LG's extensive model range with a display fingerprint scanner. 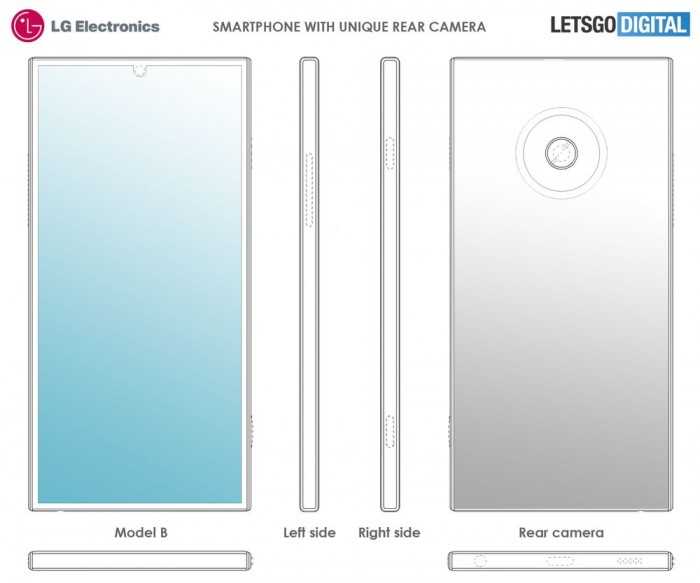 According to the patent illustration, the bottom of the LG phone displays a speaker, a USB Type-C connection and a 3.5 mm headphone connection. Surprisingly, however, the device does not have any physical buttons. The left and right sides are made up of an aluminum frame without buttons. No buttons were detected at the top.

On the same day, LG also registered another design patent with KIPO. The smartphone also has a very narrow screen edge and a small drop-shaped notch. Also, no fingerprint sensor was found on the back of the fuselage. I believe that the screen fingerprint unlocking scheme should be adopted. 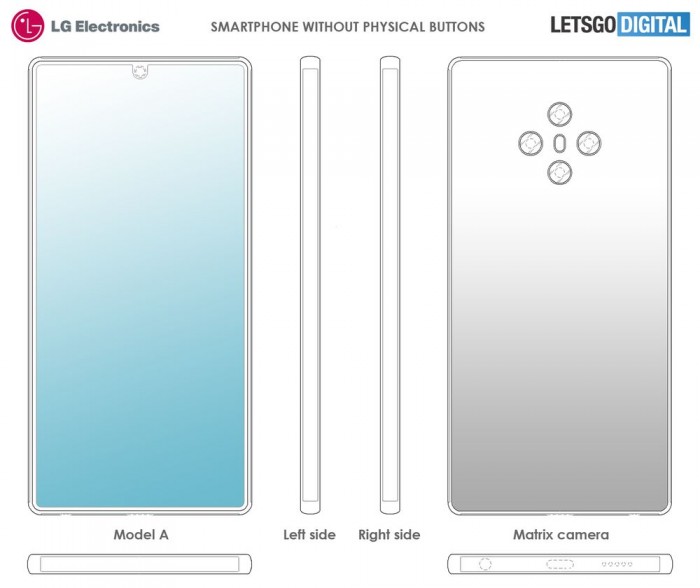 This LG smartphone does have several physical buttons. There is a long button on the left that may be used for volume control. On the right we see two buttons. However, the positioning of these buttons is striking because the lower of these two buttons is particularly low, making it difficult to operate with the thumb. This button seems to work for you as a shutter button in landscape mode.

Unfortunately, the abstract patent specification does not specify what type of camera it is. Smartphones with a single camera are rarely available. In addition, the edge of the screen is very narrow, and the foreign media speculates that this is not an economical mobile phone.

Related news
LG Harmony 3 phone exposure with Google Assistant button
LG four-camera mobile phone patent exposure: arranged around the flash (Figure)
LG Apply for Game Pad Trademark New Machine or Appear on IFA 2019
LG Triple-folding Smart Machine New Patent Exposure Variable Flat Panel or Double-sided Display
LG new flagship G9 rendering exposure: water drop screen design, post horizontal four shot
Hot news this week
Xiaomi's new keyboard and mouse product: keyboard can't only be used for typing
Ali, Tencent join the bureau," health code "can really replace the pass?
Opening of AMD's official store: Ruilong Limited gift box $150
Novel coronavirus pneumonia CDC may be followed by China's suspension of work and suspension of school
Here comes the 7 nm sharp dragon! Lenovo released ideapad slim 7 amd version on the US official website
"Cloud conference" is coming! Suning will broadcast Huawei new product conference live: held online on February 24
Samsung TV's global sales volume is the first for 14 consecutive years: qled is twice as big as LG OLED
Alipay's 240 thousand living materials rush to Wuhan, including 70 thousand packets of diapers / sanitary napkins, etc.
Climate change may dry up this river in the United States. Millions of people will be seriously short of water
Huawei releases new matebook d 14 / 15: upgrade amd R7 / Core i7
The most popular news this week
The whole family is in the past! Microsoft three in one office official edition experience
Baidu withdraws the lawsuit and Wang Jin responds: the one who is clear and the one who is turbid
Tesla speed up to Apple
Is it dangerous to cancel Microsoft Sony's exit from GDC Apple Google developer conference at F8 conference?
What's the direction of mobile phones in the future for vivo's new apex 2020?
Eric Schmidt thinks Silicon Valley may lose to China
Interpretation of Baidu's Q4 financial report in 2019: to alleviate the downturn in the first three quarters, it is necessary to define the growth point in the future
Why does the new crown outbreak not necessarily originate in China?
Here's a smart watch that costs only 130 yuan. It looks like an apple watch
Forbes China's 2020 Richest Women's List: Yang Huiyan First Ma Dongmin on the list