How important is Samsung to South Korea? Accounting for 20% of the country's exports in the first half of the year 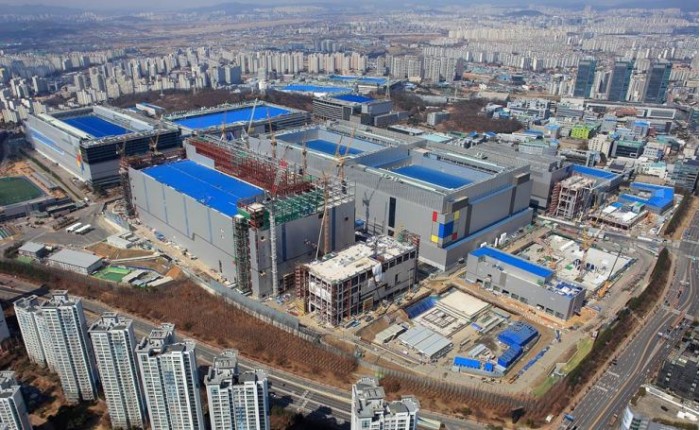 Samsung Electronics said in its semi-annual report that in the first half of this year, the company's sales reached 75.2 trillion won (about 62 billion US dollars), 86% of which came from overseas. South Korea is the fourth largest economy in Asia (the top three are China, Japan, India), with exports totaling 313.4 trillion won ($259.6 billion) in the same period, of which overseas revenue accounted for 20.6%.

Although most of Samsung's profits come from overseas markets, most of its taxes are paid domestically. Samsung said in its earnings report that the company paid 9.5 trillion won (about 7.87 billion US dollars) in corporate tax in South Korea in the first half of the year, an increase of 19.7% over the same period last year. (small)