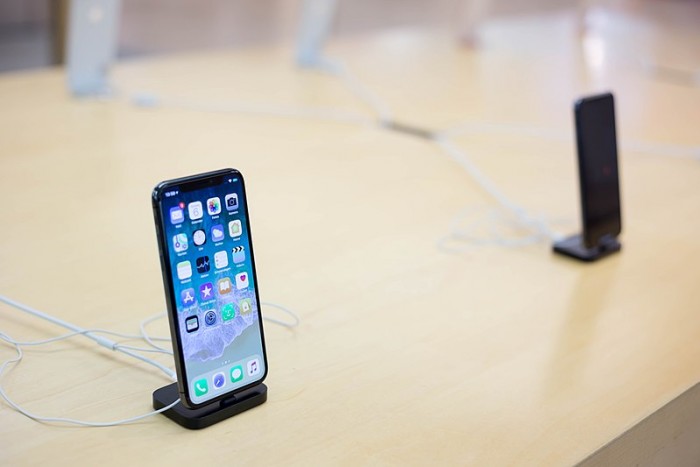 In fact, there was news before, the news said,appleWill be in the next generationiPhoneIntroducing new productsOLEDScreen supplier, and this supplier is from the domesticJingdongParty (BOE).

Existing iPhone screens have separate touch-sensitive layers that are located on the very surface of the actual display. but,SamsungA new generation of designs – a touch-integrated flexible OLED screen – eliminates the need for a separate touch-sensitive layer. Such a screen is lighter and thinner, and the production cost can be lower. According to reports, Samsung has recommended a new screen to Apple last year.

According to South Korean media reports, Chinese screen maker BOE is also investing in the same technology. The company is China's largest screen manufacturer, and BOE has already got it.HuaweiThe order is hoping to get Apple's favor. The company has alreadyiPadwithMacBookProduction screens, previously spent billions of dollars on Apple to promote, and even proposed a special production line for the iPhone screen.