This Apple Store was formerly a library with a history of hundreds of years.

Apple has opened more than 500 Apple Stores around the world. These Apple retail stores in different countries and regions share a common goal: to serve local and even consumers from all over the world, and ultimately to become consumers and The bridge of "Apple" dialogue. However, these Apple Stores rarely use the same decoration and display, and the design of the store will be more in line with the local construction style, so as to "do as the Romans do." Through a series of articles, we will take you around the Apple Stores in different countries to experience different "Apple features."

The biggest feature of the Apple Store to be introduced today is that its predecessor is a library with a heavy sense of "history." 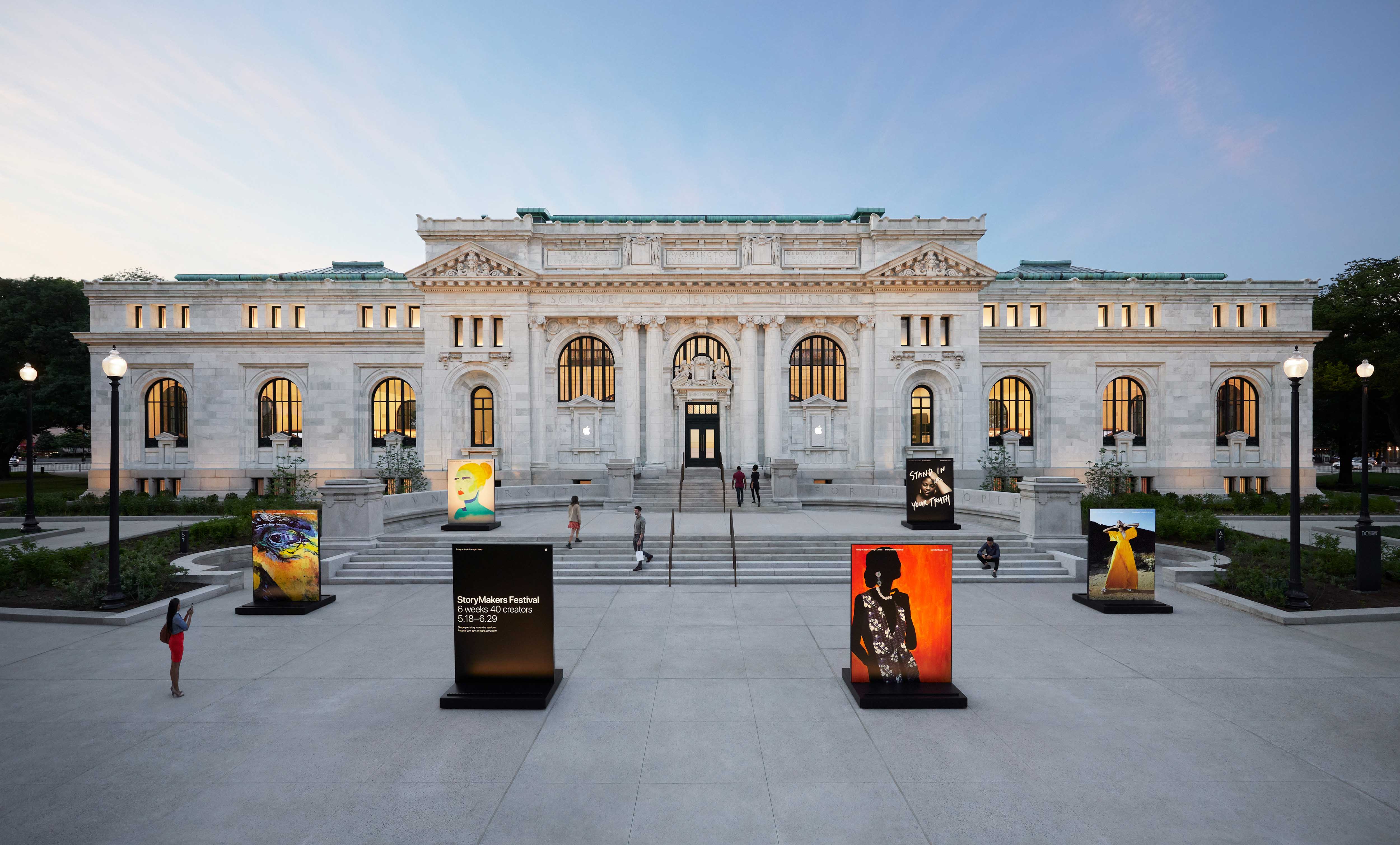 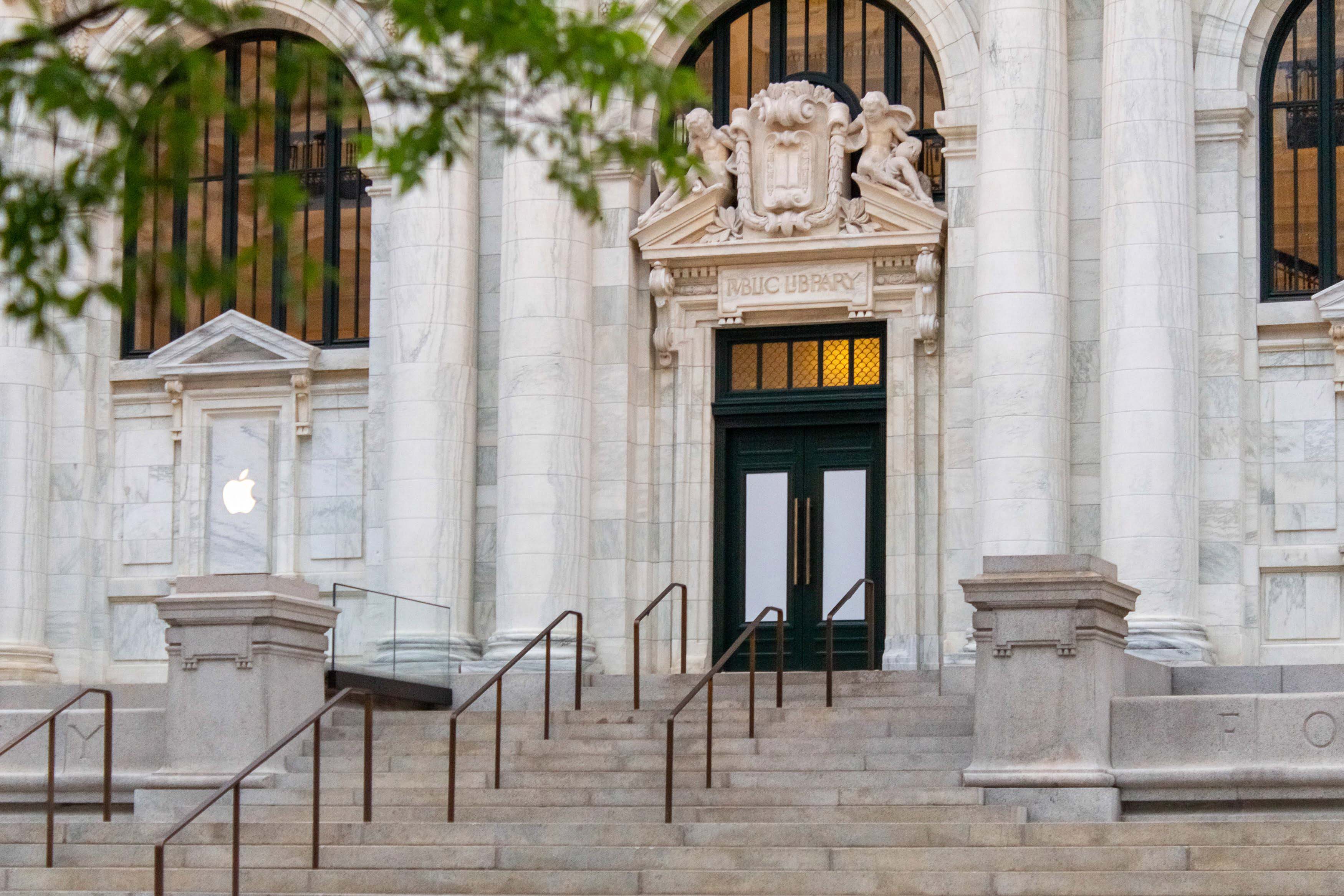 The Carnegie Library, located in the heart of the Fernon Square, is surrounded by trees and green plants, is the most valuable type of historical construction in modern commercial development projects. But the public library, which has been out of repair for years, is far from Andrew Carnegie’s original vision, thanks to its long history and extension of the restoration plan. 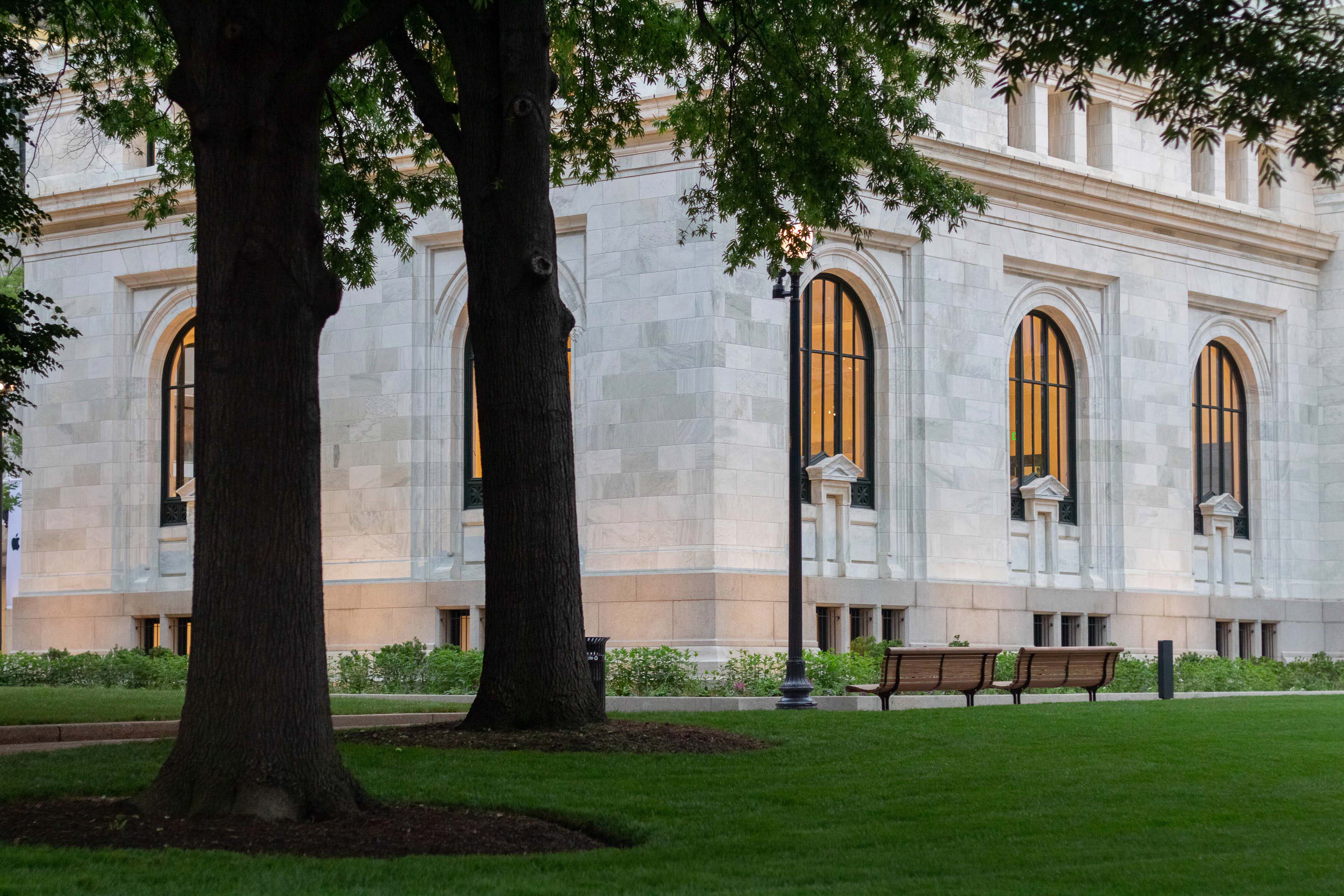 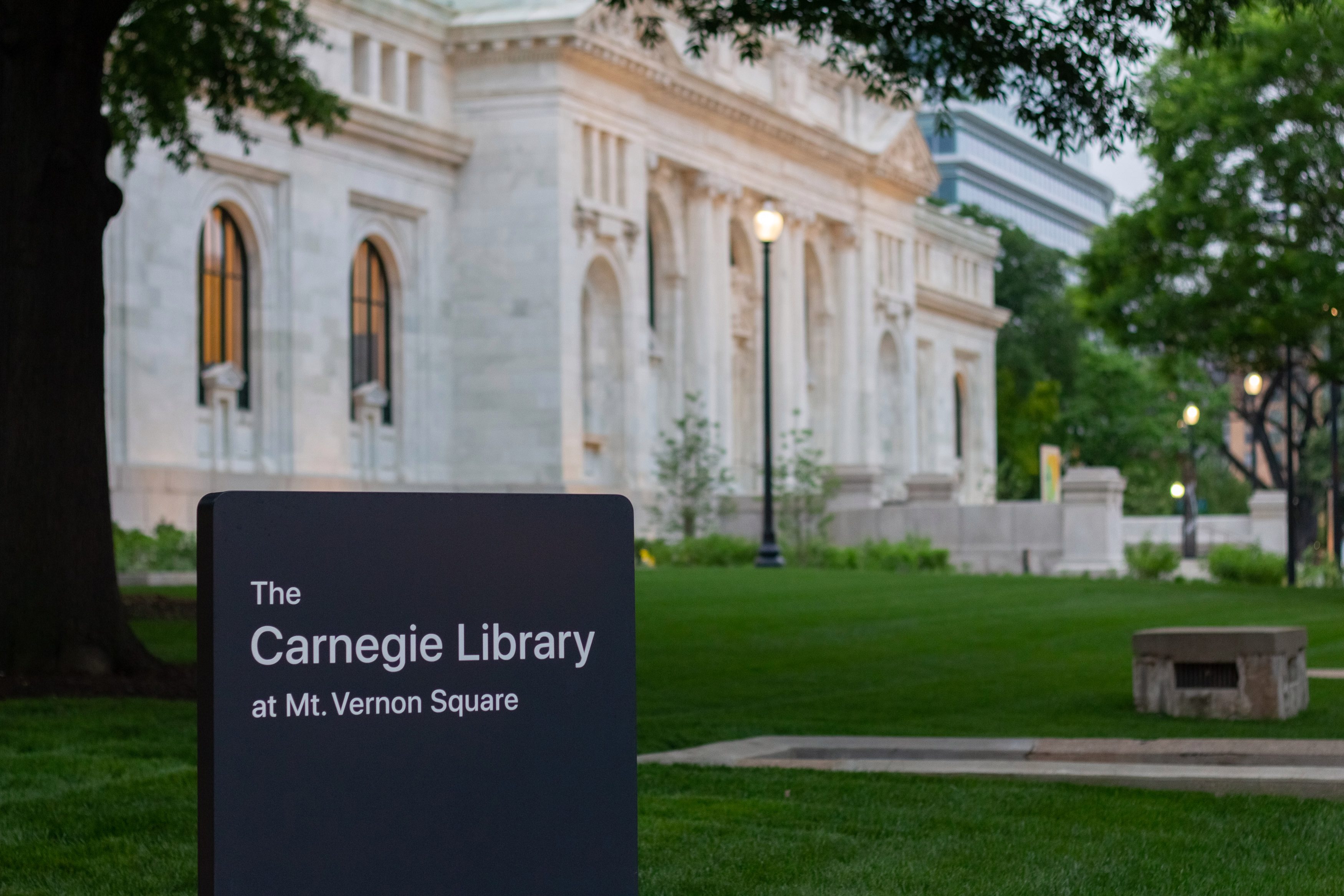 In 2016, Apple proposed a plan to build a flagship store and event center at Carnegie Library, and in 2017 it received final government approval. Mount Vernon Square's Carnegie Library also has a new DC History Center, which includes the Kiplinger Research Library, three galleries and a museum store, all owned and operated by the 125-year-old Historical Society of Washington, D.C.

In order to restore the original grand appearance of the building, the long-term design of the Apple Store's Foster Building Affairs and Jony Ive teamed up, retaining a historic look, restoring the interior space and restoring the building. The unique details of the early century have revived this cultural landmark. 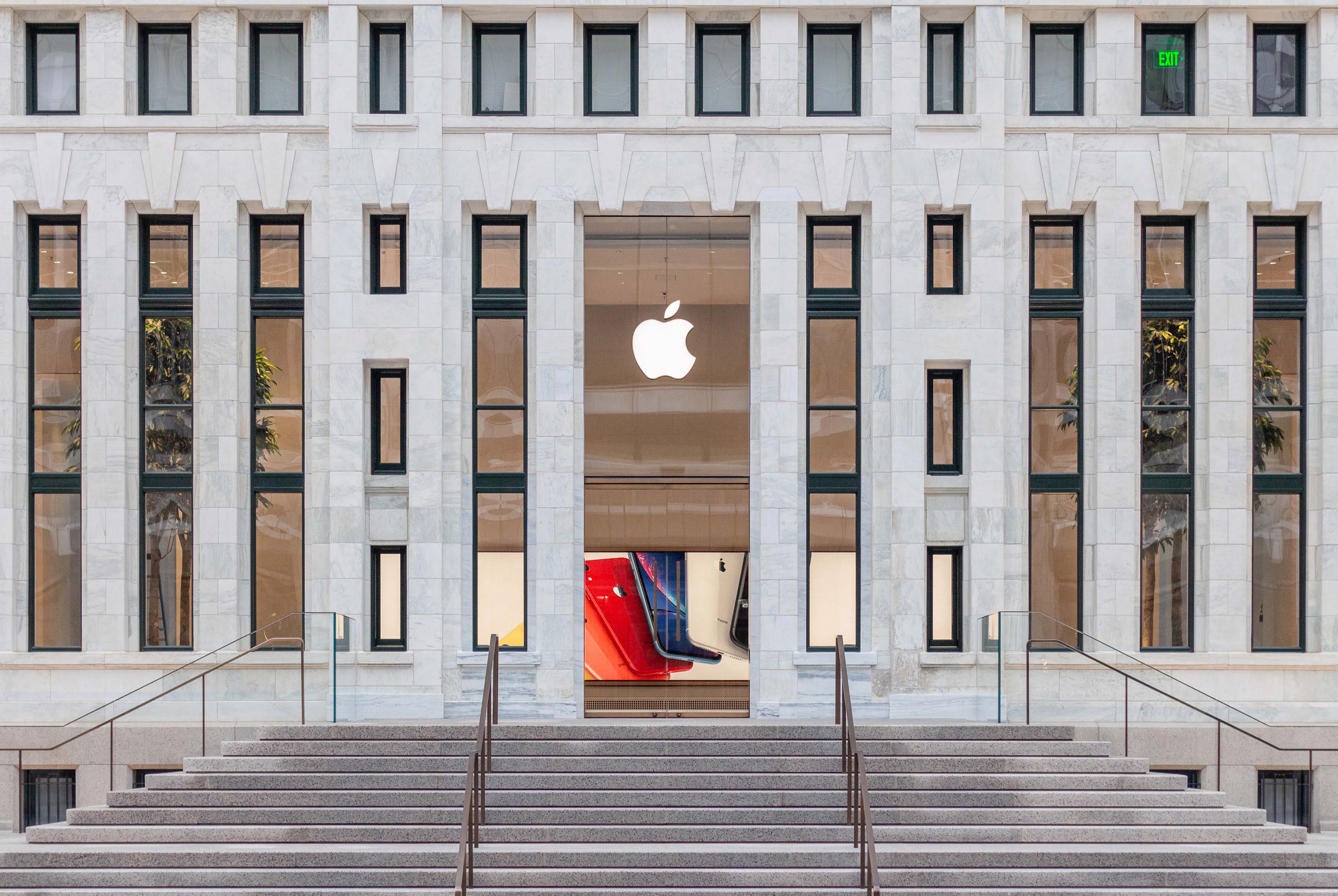 Walk into the Apple Carnegie Library store and you can see the three-storey spiral staircase that has been preserved from the original building. The second floor is the location of the DC History Center and the city Historical Society. 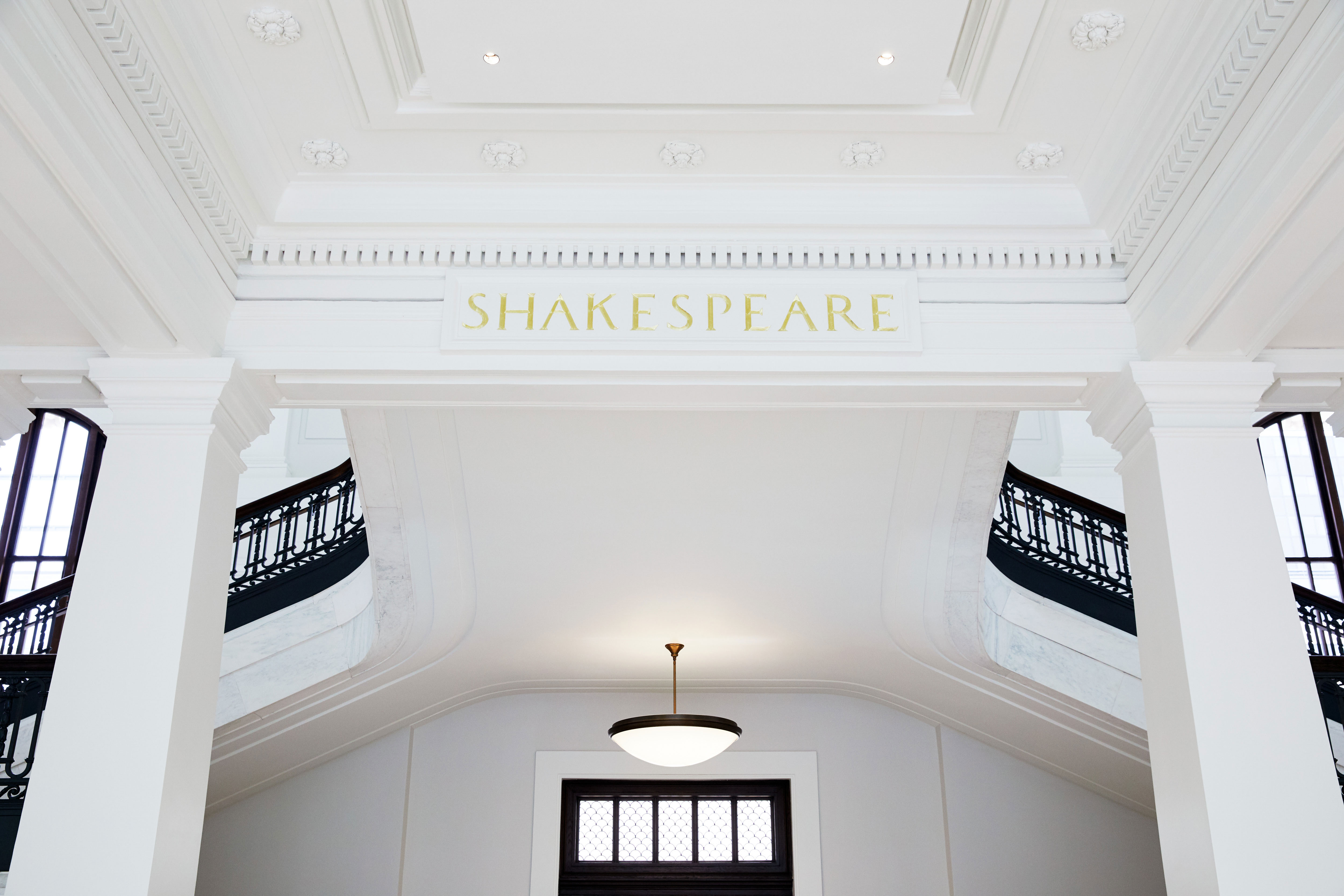 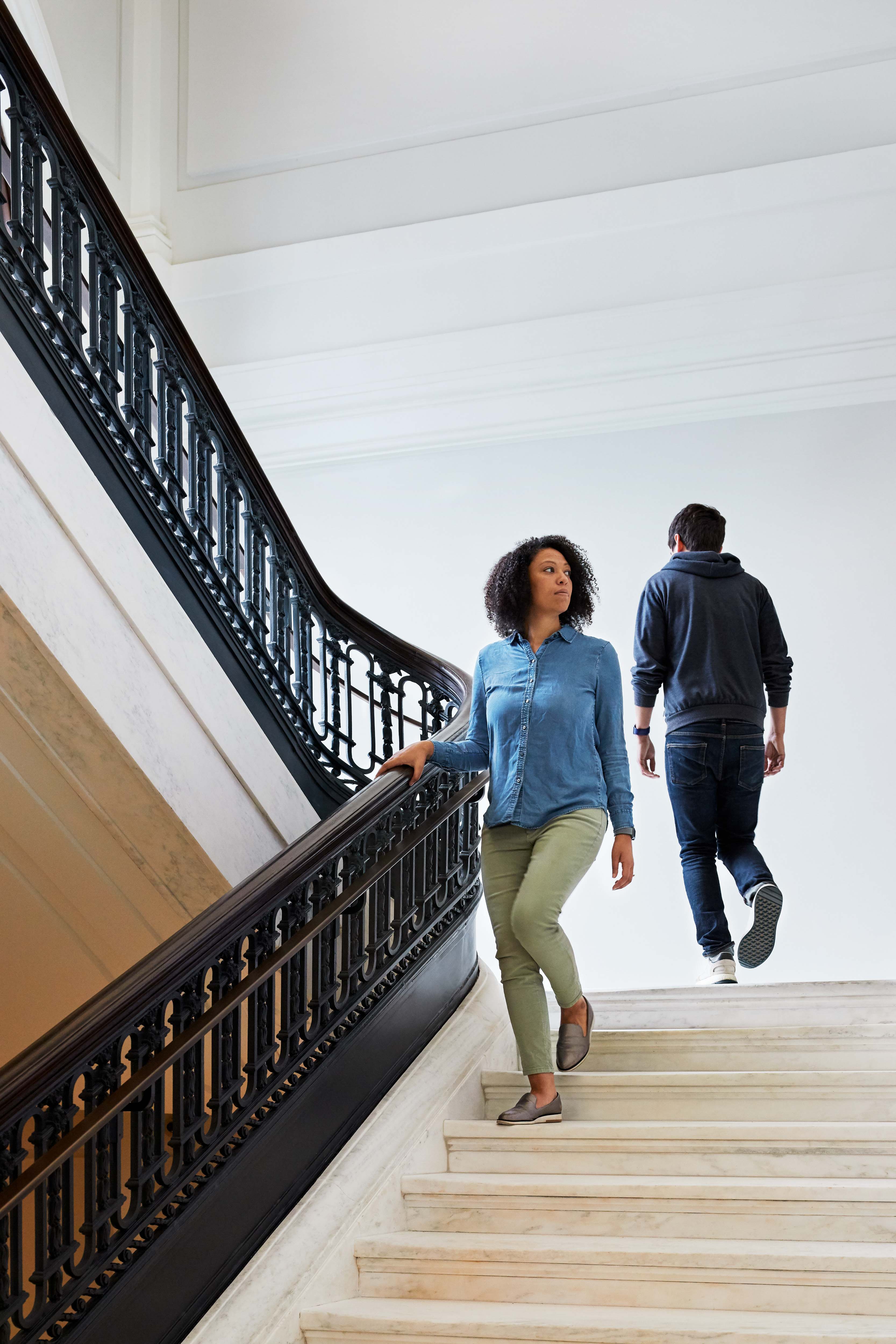 After crossing the main entrance stairs, you can head to the adjacent Convention Center and the nearby Shaw District. The skylights used to illuminate the original library lending site in the middle of the building have also been redesigned. This space was replaced by a raised double-story atrium called "The Forum Interactive Square" and a larger skylight was set aside. Make the most of natural light sources. "Our decision with Ive is to make some very cautious and minor changes. It is almost invisible... you are not attracted to the skylight, but are attracted by the sky." Stefan Behling, head of Foster Architects Said. 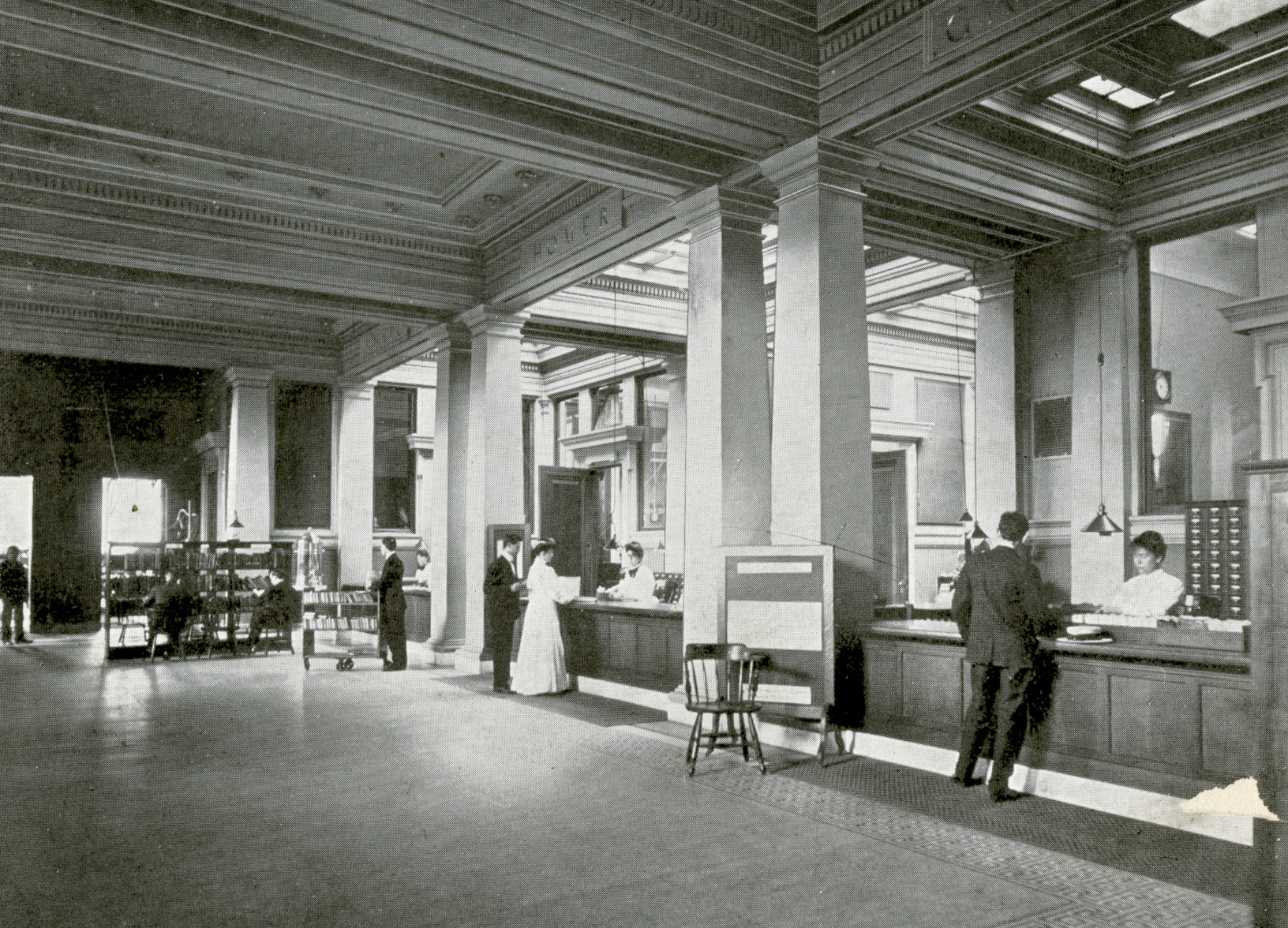 ▲The original borrowing office of the library was opened in 1903. 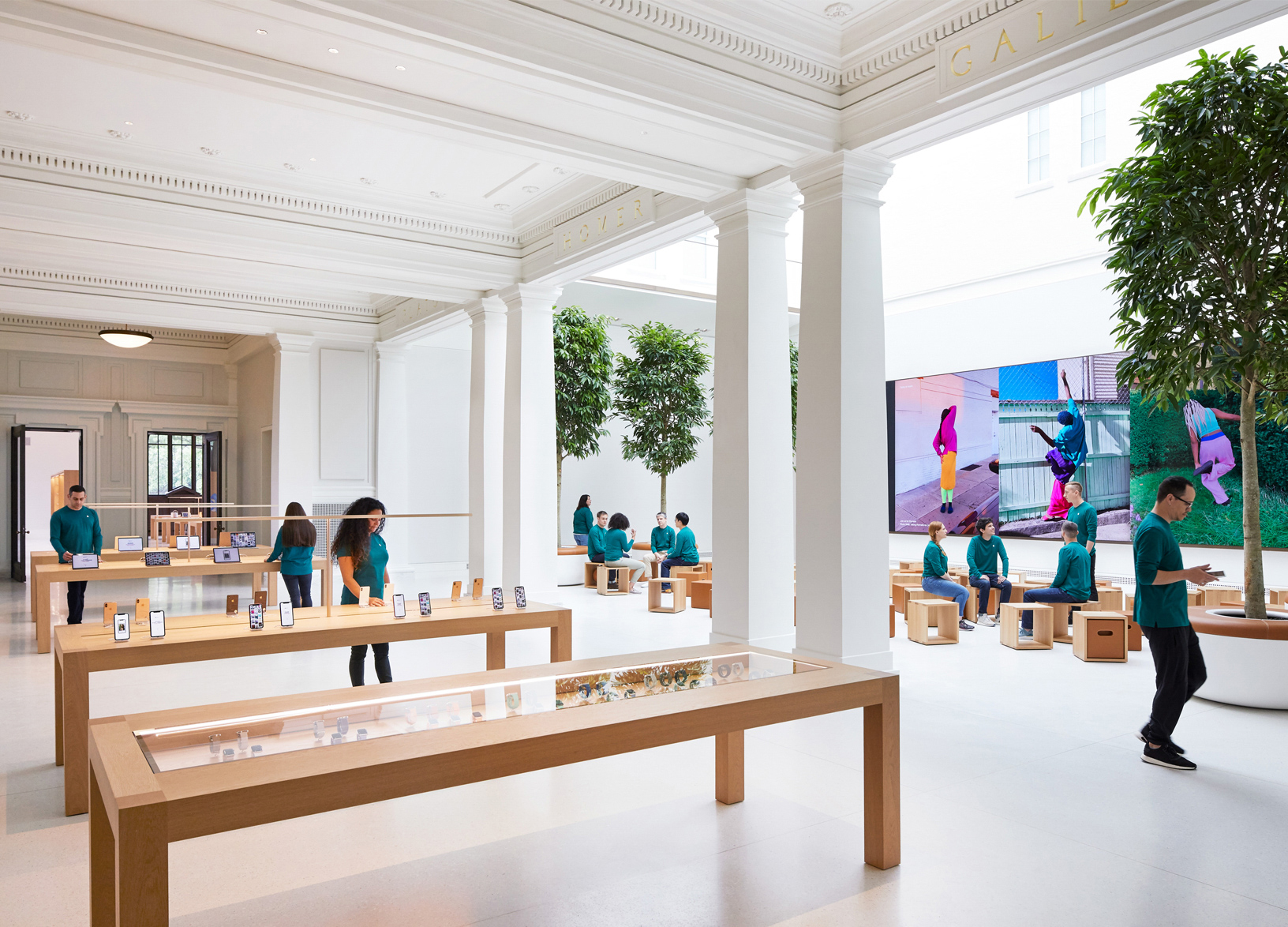 This area will also serve as a new base for the store's "Today at Apple" program. With a wide space and a new video wall, visitors can take part in a free daily course on topics such as photography, film production, music creation. , coding and design, and more. 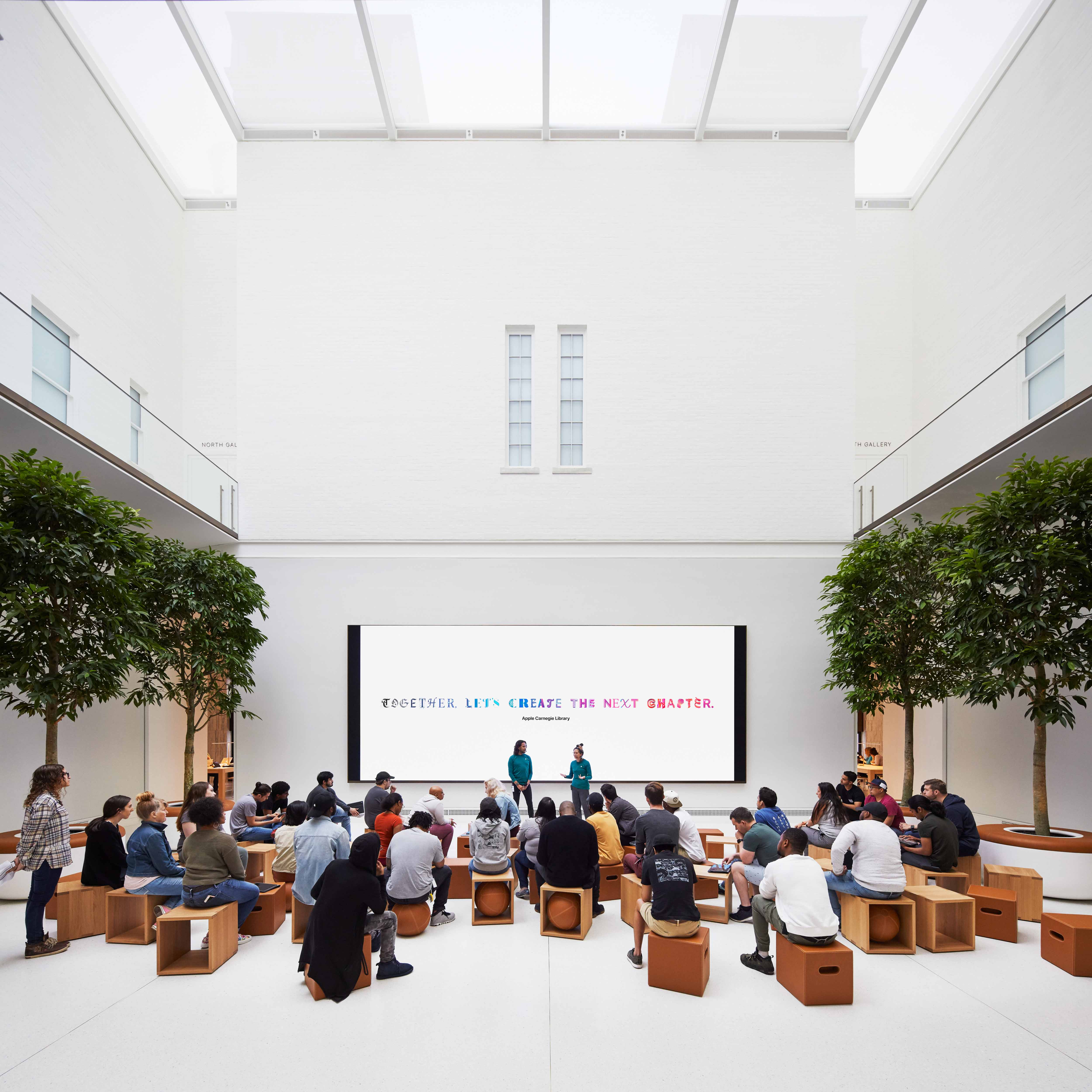 The reading room on the first floor of the library in the east and west wings has been replaced by the retail area where Apple products are displayed. The display of these Apple products is based on the original reading room, and each table is also equipped with a distinctive narrow LED luminaires create an elegant atmosphere. 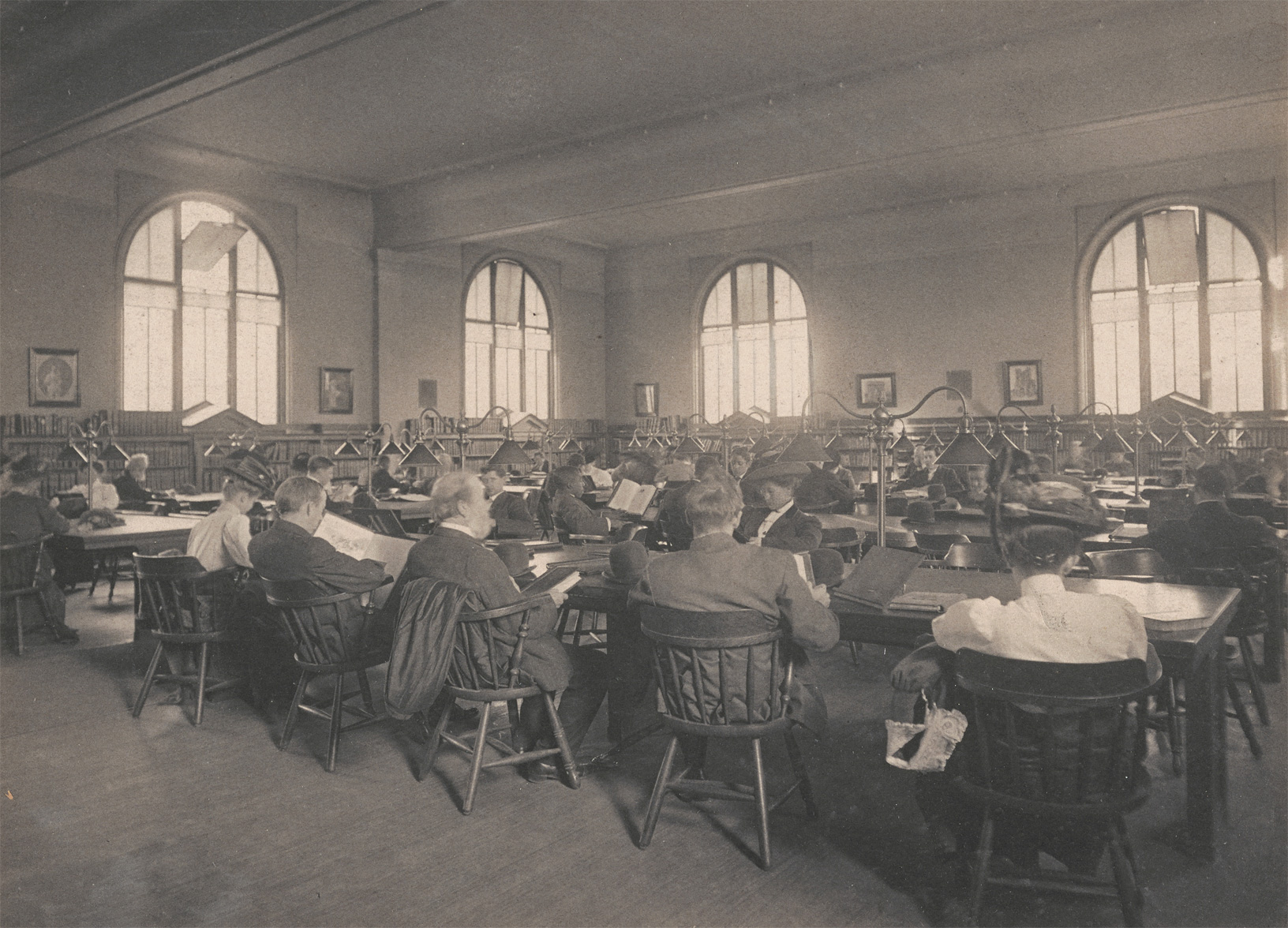 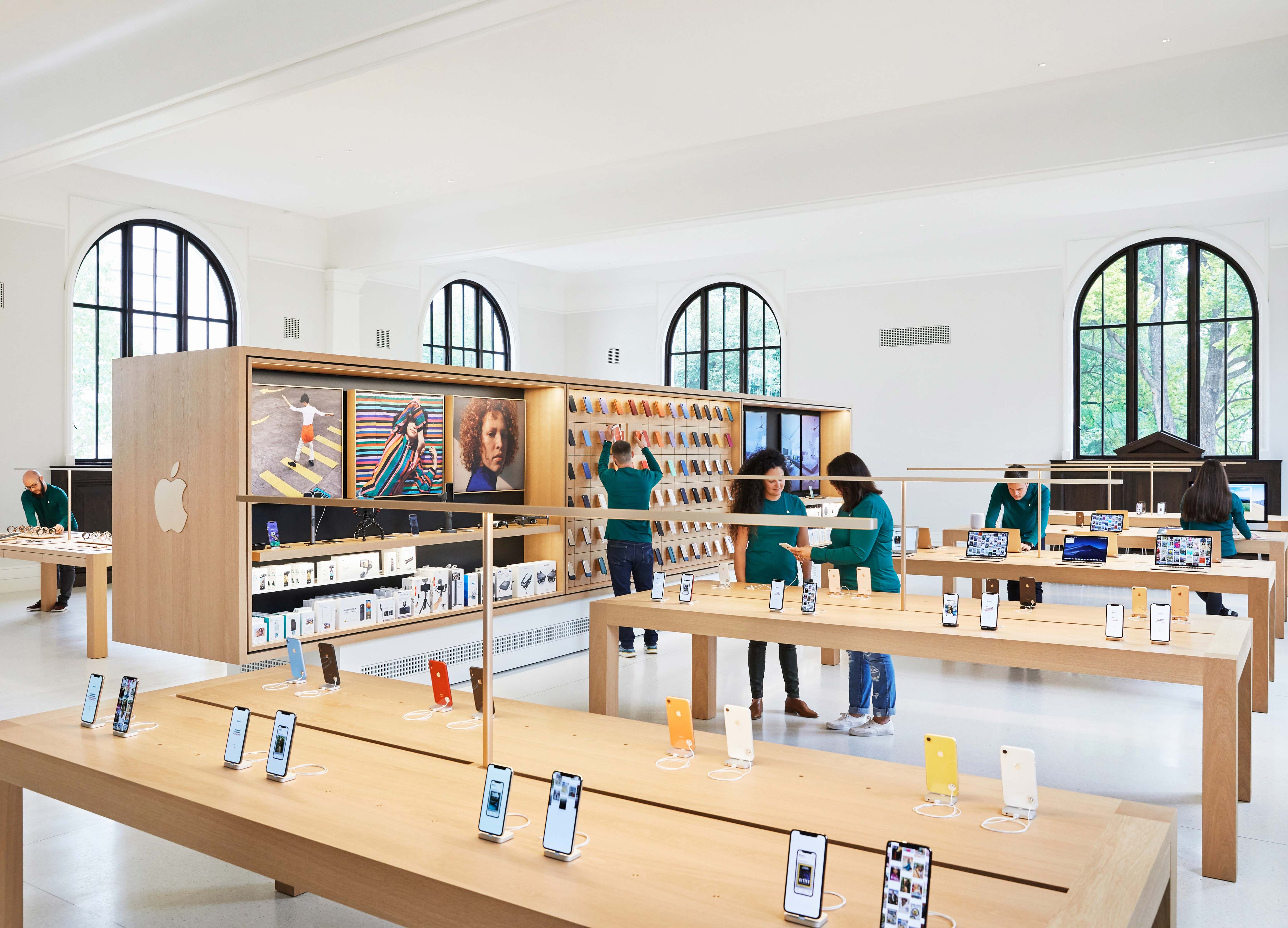 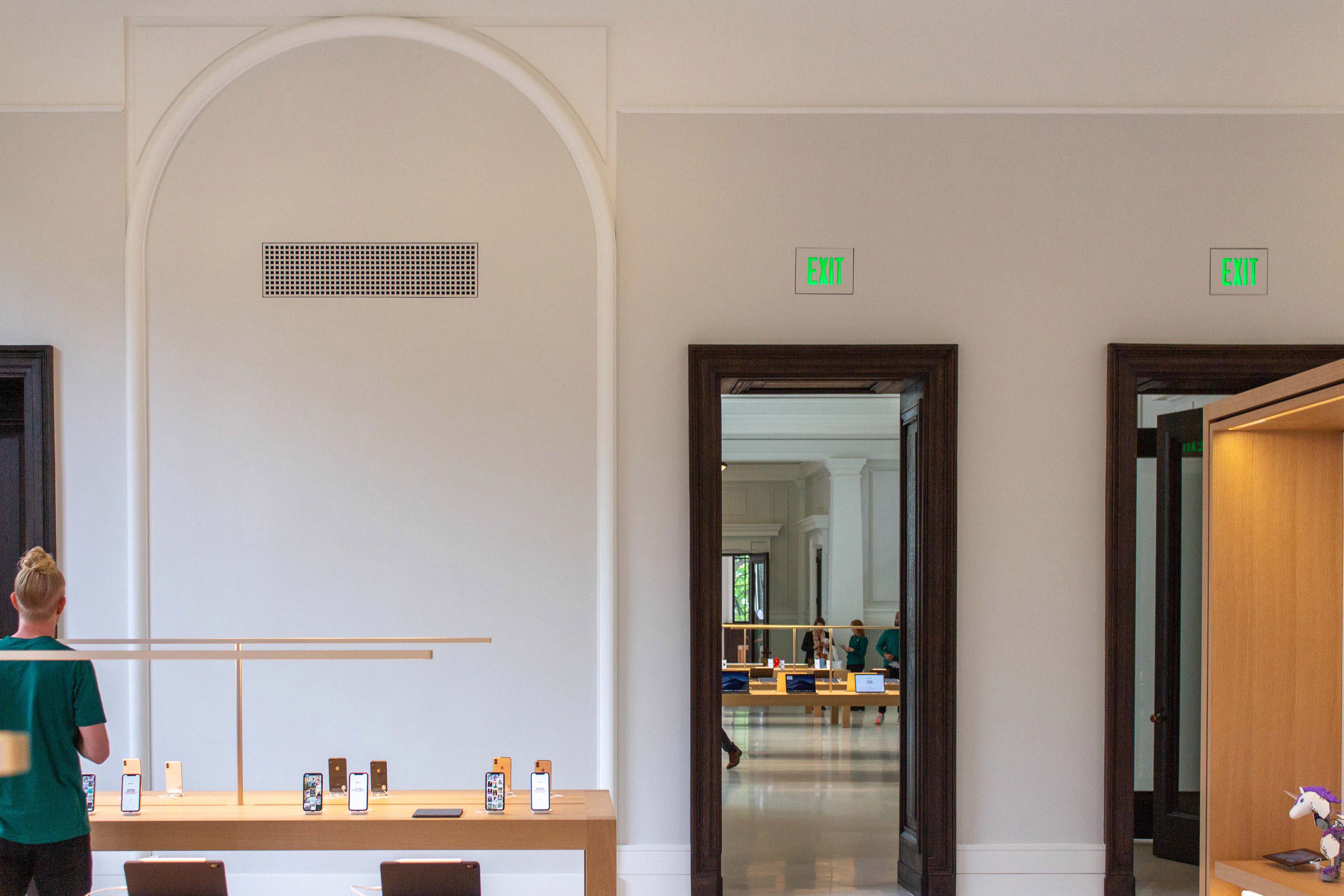 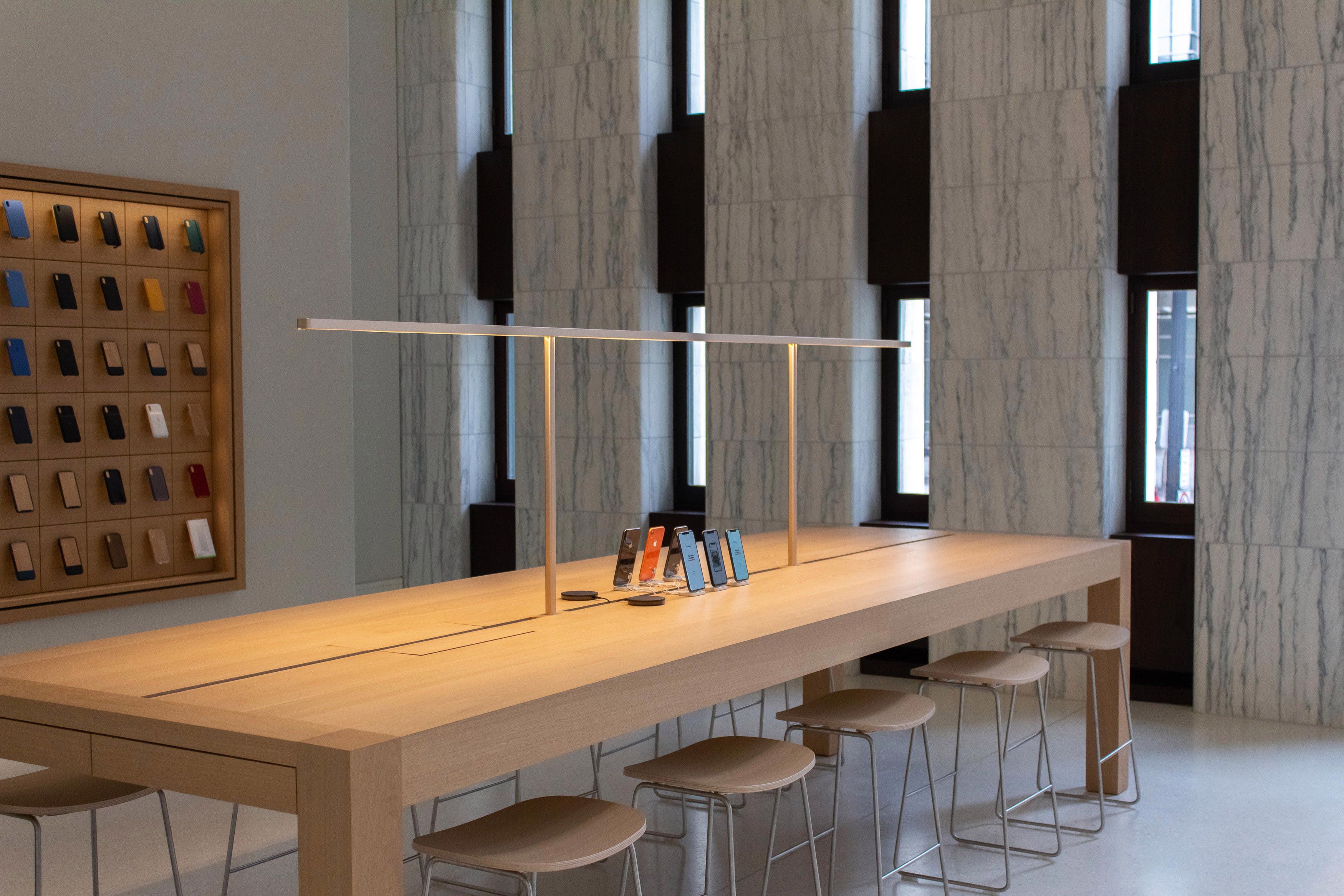 The area where the library's original library is located is now transformed into the Genius Grove Genius Park, where Apple's Genius talent team will provide personalized technical support and advice. 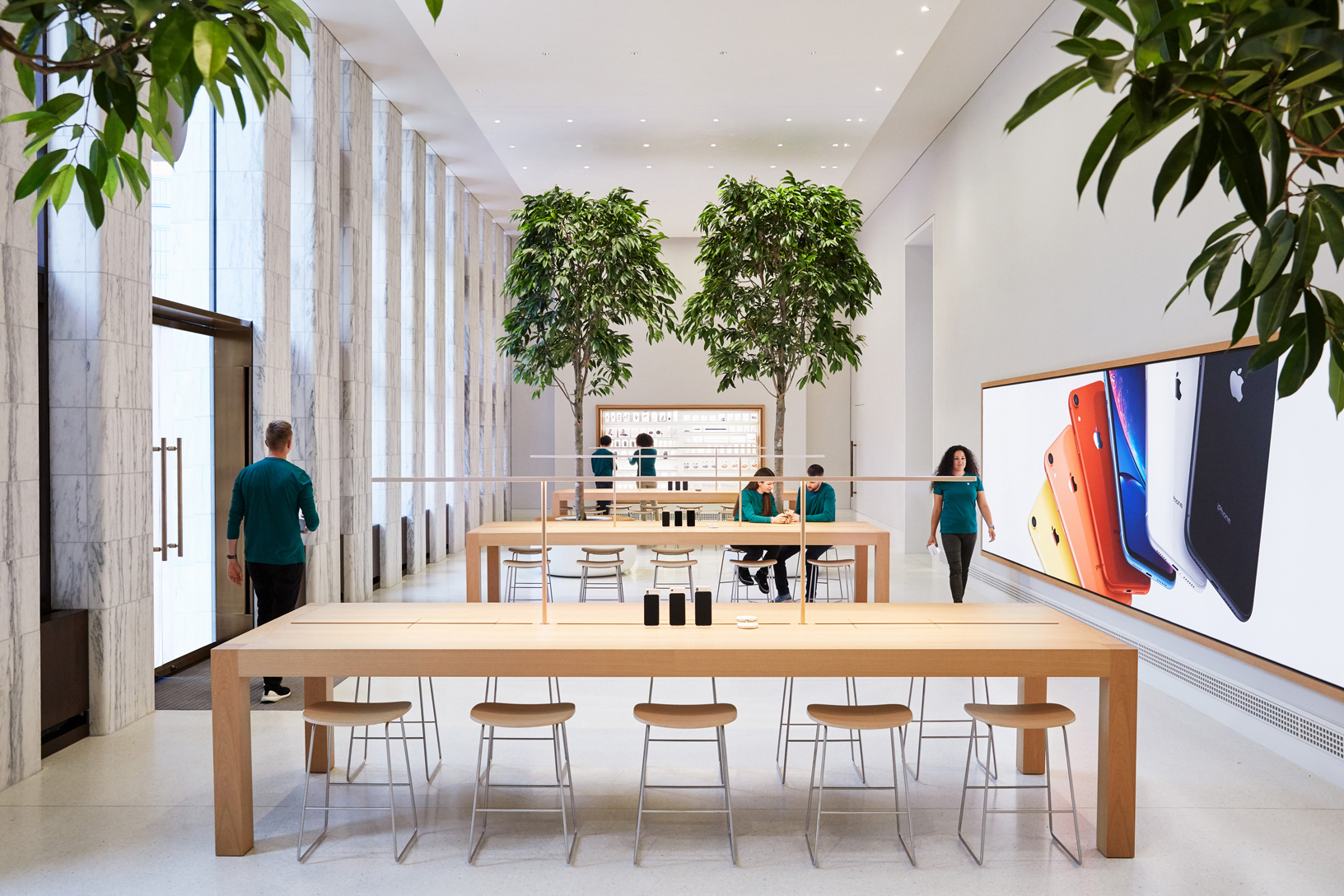 From the main staircase, you can head to the DC History Center on the second floor and the Carnegie Gallery in the basement, which displays a large collection of historical photos and documents to help the public understand the origin and history of the building. 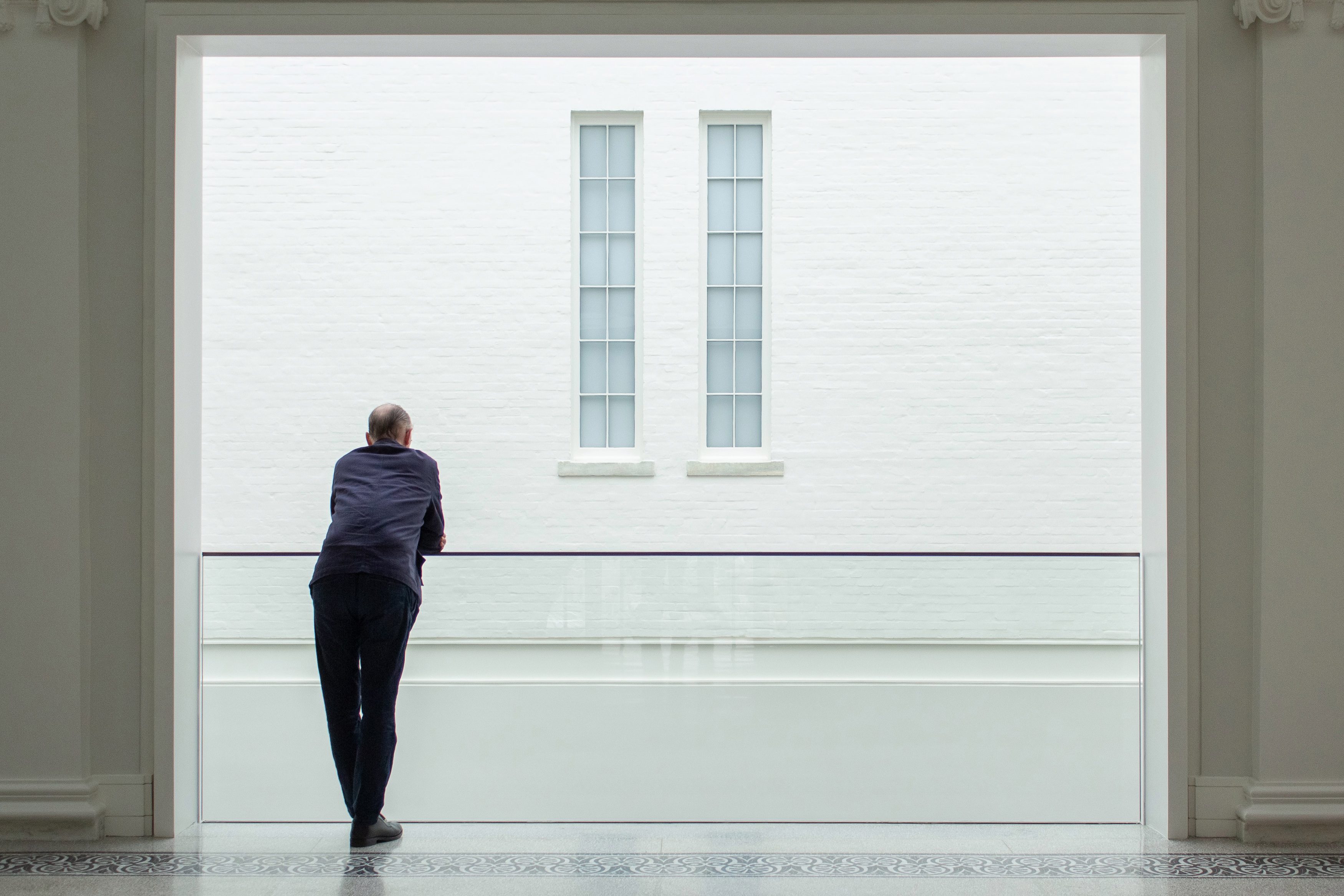 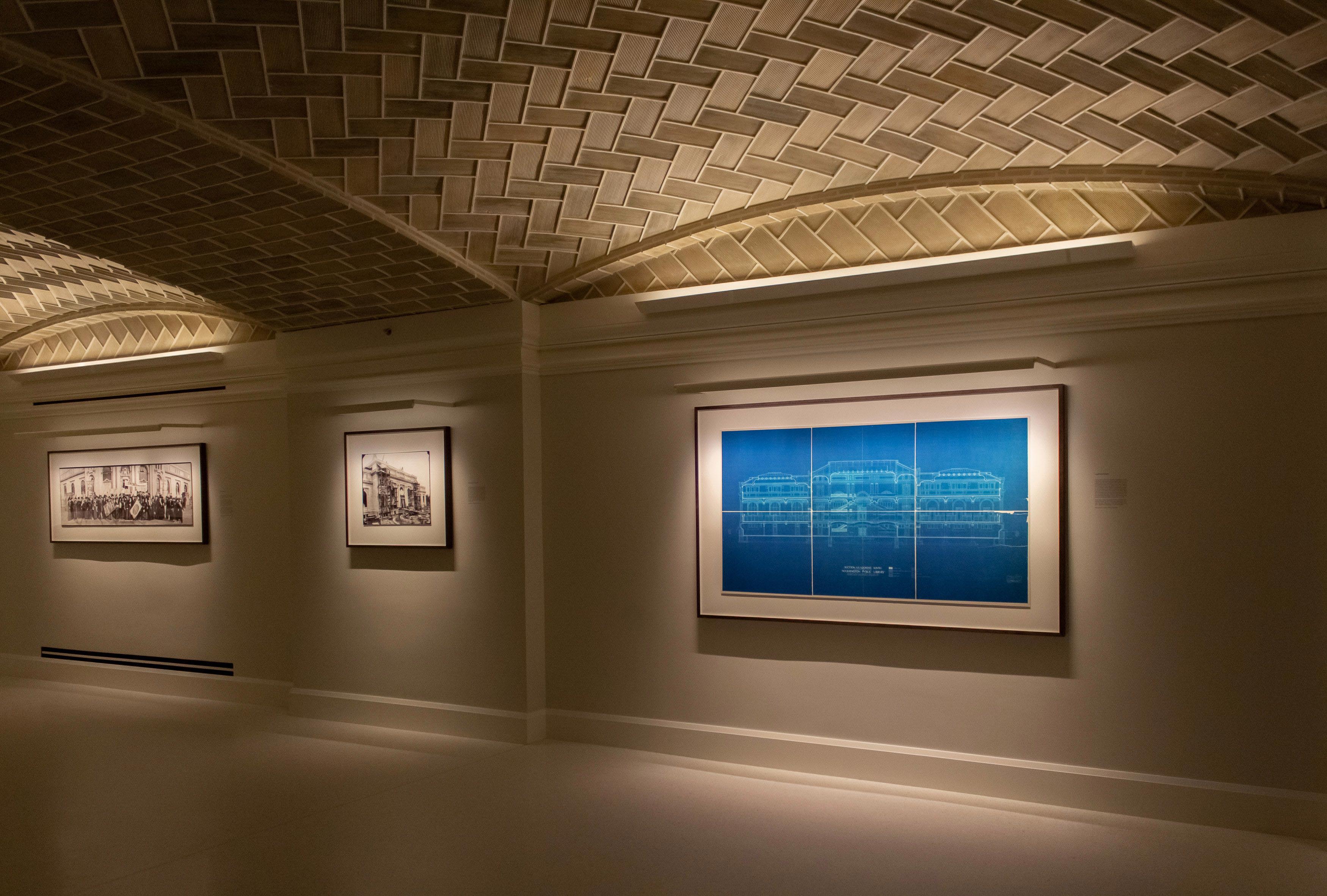 Related news
This Apple Store was formerly a library with a history of hundreds of years.
Look at the Centennial History of the Library's "Transforming" Apple Store
The Apple Store has a kaleidoscope lighting window.
Apple Stores around the world will reopen on Friday
What will Apple Store change in the future after 20 years of operation?
Apple's second Apple Store in Germany is expected to open in a few weeks in Berlin
Hot news this week
Templates for creating new Twitter in the future? Musk's praise of WeChat has triggered a heated discussion on the whole network
Tencent Music's TME live will re-screen Jay Chou's concert on may 20 and 21
Sony's new LinkBuds S headset parameter exposure: only 4.8 grams of comprehensive battery life 20 hours
Weak demand in the mobile market! Domestic shipments of mobile phones fell 40.5% in March to a two-year low
Henan 4 village bank line cannot withdraw cash? CBRC responds! The public security organs have registered an investigation
Baidu: In 2021, an average of 56 billion malicious information of all kinds will be intercepted every year
"Chinese version of LV" is re -executed 680 million! Reporting the property clues of the chairman, up to 8.66 million yuan
Still did it! Canada has banned Huawei and ZTE from participating in the country's 5G network on "national security" grounds
Pig companies continue to increase technology, just launched the smart pig farm, another 100 million to set up a technology company
The Jingdong Express bulk order sent to Shanghai across the country is completely static? JD.com: Not true No such information has been published
The most popular news this week
The domestic screens are rolled to the 2K screen. Why don't Apple follow the roll?
B station was exposed to layoffs: involving games, overseas business, OGV and other departments
Continuous business adjustment? Ali has been exposed to many sectors layoffs, and the scale of spring recruitment has shrunk sharply
Exposure of Tencent's game business or layoff 10 %: CSIG business group has previously layoffs 15 %
Meizu 19 series coming? Meizu mobile phone appearance patent disclosure: the return of secondary screen
Jingdong crowdfunding 10000mAh mobile power supply: with Apple Lightning and Type-c dual wires
Mobile phone chip CPU energy efficiency ranking: it is comparable to A14
What can we learn about m& # 111nkeypox cases in many countries around the world?
Alibaba Daniel Zhang connects 300 platform merchants: do more practical things for merchants
At the age of 58, he was elected as the chairman of Everbright Bank! Former President of Bank of China and Construction Bank